Jyotika to star opposite Arvind Swamy in CCV

The buzz around Mani Ratnam’s upcoming multistarrer, Chekka Chivantha Vaanam, seems to be increasing by the day.

The buzz around Mani Ratnam’s upcoming multistarrer, Chekka Chivantha Vaanam, seems to be increasing by the day. 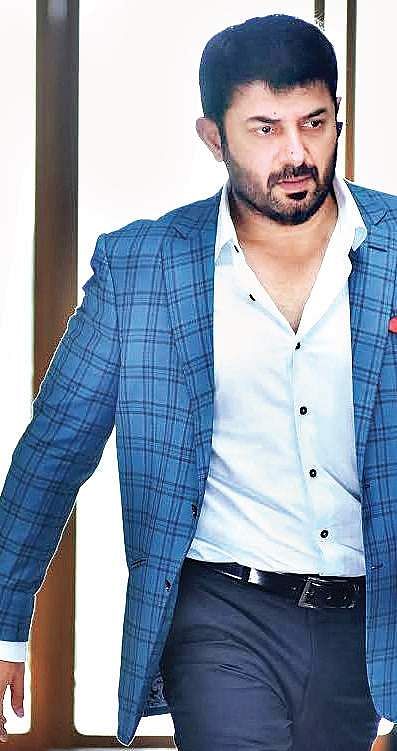 A source close to the film’s unit has now revealed that Jyotika will be seen as Arvind Swami’s pair in the film and a scene involving their wedding was shot recently in Chennai. It’s also said that the majority of the film has already been shot, and post the Chennai schedule, there’s a foreign schedule in which scenes with Simbu and Vijay Sethupathi will be shot.

The film, which also stars Aishwarya Rajesh, Arun Vijay, Prakash Raj and Jayasudha, is said to be based on industrial pollution. Produced by the director’s home banner Madras Talkies in association with Lyca Productions, CCV has cinematography by Santhosh Sivan and music by AR Rahman.