Archana Ravi will be playing lead in ‘romantic thriller’ Ugramm

Archana Ravi is now back to acting and will be playing the lead in a new ‘romantic thriller’ titled Ugramm.

Aishwarya Rai, Priyanka Chopra, Lara Dutta, and Sushmita Sen all have one thing in common. They were all models first before they forayed into acting. In contrast, Archana Ravi, who made her acting debut last year with Attu, has now gone on to win the runner-up in the Miss Super Globe World contest held recently. The 22-year-old is now back to acting and will be playing the lead in a new ‘romantic thriller’ titled Ugramm. 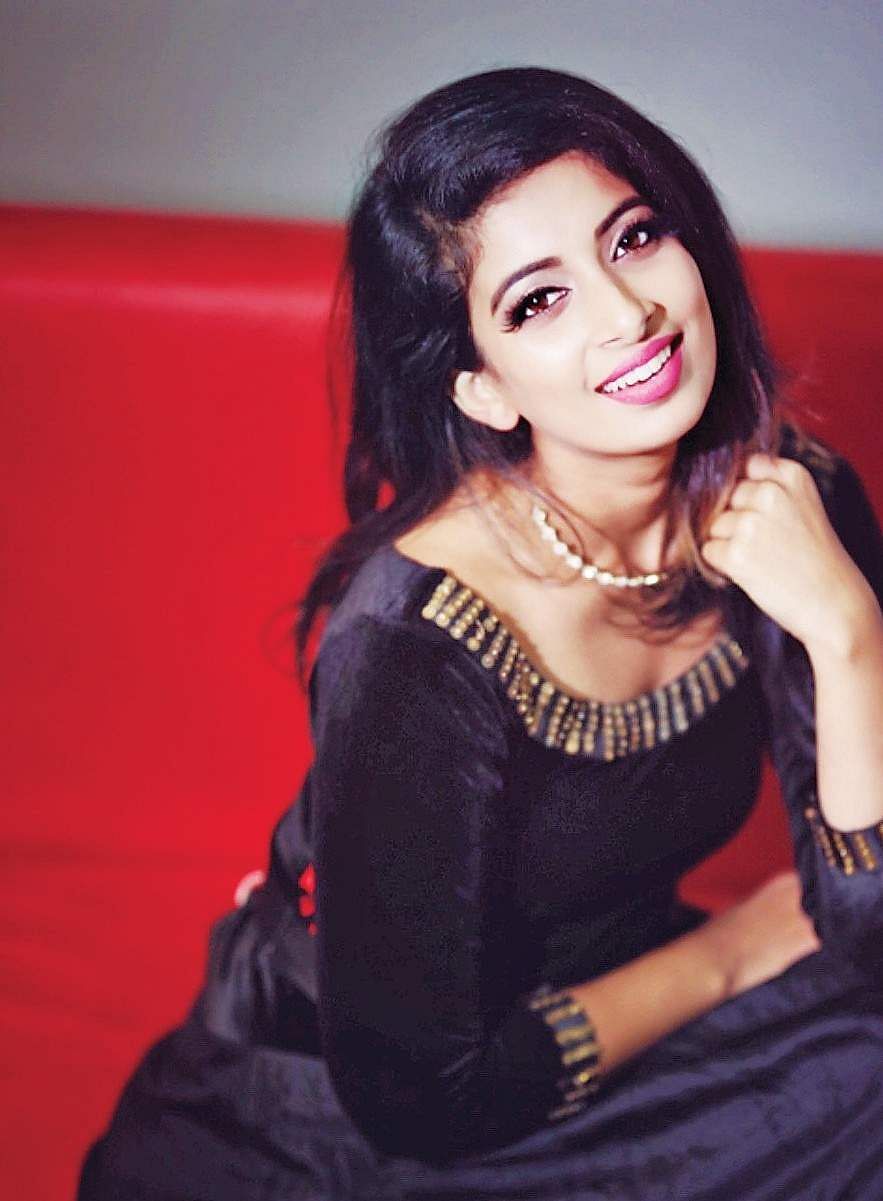 The film is being directed by Rathan Linga (who also helmed Attu), and is scheduled to go on floors in the last week of November. The makers are yet to disclose the details about the rest of the cast and crew.
About Ugramm, Archana says, “The film is a full-fledged urban thriller and will be in complete contrast to Attu. The plot revolves around my character and there are three interesting parallel storylines. The way these tracks intertwine with each other has been beautifully conceived by Rathan Linga sir.”

She plays the role of a college girl named Jeni in the film. “She is extremely bold and has a positive attitude. The audience will get to see the real me in terms of appearance, as I played a North Chennai girl in Attu and I had to sport a de-glam avatar to look the part there. I consciously chose Ugramm as I wanted to challenge myself as an actor and want the audience to remember me as someone who can pull off any kind of role.”

Archana says she wants to have the best of both worlds and doesn’t want to miss out on either films or beauty contests. “I find participating in beauty pageants to be a healthy addiction. It gives me a lot of confidence. But I will make sure that I give my fullest when it comes to acting.”

Stay up to date on all the latest Entertainment Tamil news with The New Indian Express App. Download now
TAGS
Archana Ravi Ugramm