They say art reflects life, but I say how art is consumed is also a reflection of our lifestyle. Amazon Prime Video has become an important player in the ever-changing universe of film exhibition—so much so that ‘wait for it to come on Prime’ has become a legit line to use in the context of film releases.

“We aim to serve the customers across the length and breadth of this country. India is diverse, and we recognise that. The idea is to make the canvas as wide as we can,” says Vijay Subramaniam, Director and Head, Content, Amazon Prime Video India. Here’s Vijay discussing the nitty-gritties of the streaming universe, and the part Prime plays in it…

How does content end up on Amazon? What are your determinants to pick originals and curative content?
For us, everything begins with our customer and we work backward from there. We try to understand the customer’s current tastes and preferences related to entertainment, and that forms the heart of any decision. We try our best to serve that consistently, while also tracking the evolving nature of entertainment. Of course, there is a checklist of determinants -- both creative and strategic -- but the starting point is always the customer.

Take comedy, for example. It is common knowledge that the genre is evergreen, regardless of the format that ranges from films, shows, to more recently, stand-up comedy. When we looked at the lives of younger customers and what they cared about, comedy was pertinent for them. This was the time when open-mics were beginning to happen across the country. So picking up these signals, we built a very strong comedy portfolio. I’d like to believe that Prime Video India today has the best of stand-up comedy on the service: Zakir Khan, Biswa Kalyan Rath, Kenny Sebastian, Alex, etc. We we were able to build this by trying to understand what matters to the customer.

Can you share some of the most interesting insights you have gleaned so far?
To be honest, there was no ‘aha’ moment, if that’s what you’re looking for. But there were a lot of latent customer interests that were not being met within the entertainment landscape for a variety of good reasons. We understood was there was a demand for high-quality finite fiction series with cinematic vision. Soaps and reality shows formed the rhythm of television, and then, there were feature films and the theatre-going experience.

But in the middle, there was an opportunity to tell compelling stories. So, we committed to creating a robust original portfolio: Inside Edge, Breathe, Paatal Lok... It was met with a lot of love across customer segments. Another insight was that people wanted to see the latest films sooner. People who couldn’t go to the theatres wanted to watch the best of films, as early as they could. It was a clear signal that led us to create a movie portfolio where we could bring new films to our service, eight weeks from their theatrical release. 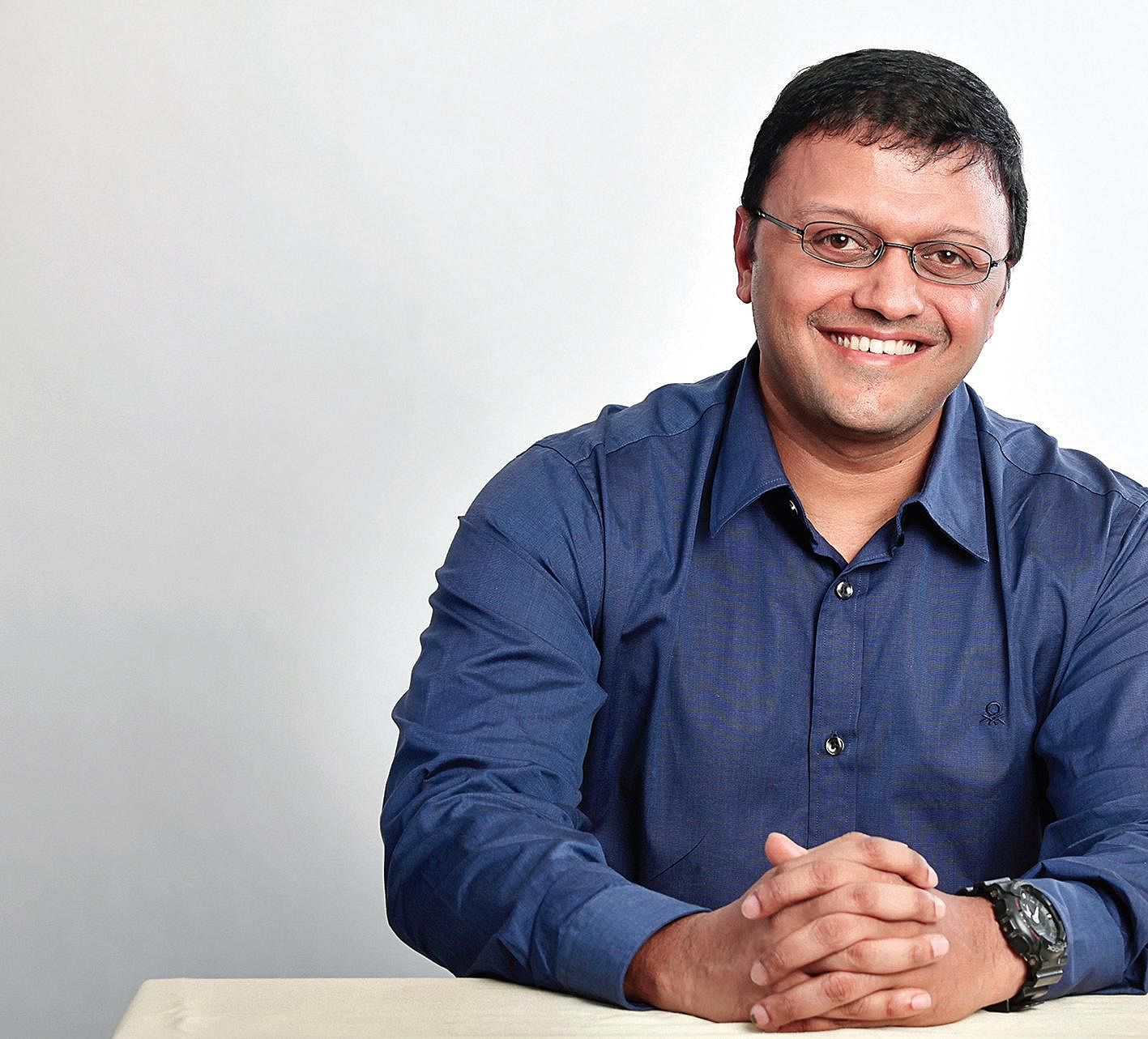 Prime has been adding several of the older favourites, across language. Was this a choice driven by customer interests too?
The top priority is the latest. And then, there are two other things: a catalogue that they can revisit, and where they can discover new stuff. Customers like knowing that they can revisit their favourites, even if they don’t necessarily do that. Also, our algorithm helps them discover content, suitable for their tastes. It is to give them both types of experiences.

Speaking of regional content, Amazon had an original in Tamil and Telugu, but nothing much after. But now we hear of collaborations with filmmakers like Mani Ratnam
When we enter a new language, we start with a lot of films to build familiarity. Through films, we also gauge what kind of stories we can tell in the long-form. It also helps us understand the kind of stories that are being told, and the gaps we can tap into. So we tried it earlier on, and learnt from those experiences. We are now committed to doing originals in Tamil and Telugu, much like in Hindi in the last few years. There’s a lot of development going and we have several talented filmmakers working on it. But we don’t like to announce them until they are ready.

Streaming platforms, when they first came to India, were a haven for indie filmmakers. However, there’s been discontent recently that there’s much focus on commercial, star-backed content.
I can’t speak for other streaming sites, but we have always prioritised the story first. We have a high bar for what makes a story great. And if the story is great, in all fairness, the capacity to deliver also becomes important. It is great to have an idea, but to convert it into a script and produce it, is a long journey. If we are talking of a series, we are speaking of a minimum of 400 minutes of cinematic production. Yes, it is a competitive market and stories compete for attention. And you are right; we need to balance out the variety. We are just careful to not get wrapped into one-line of content.

It’s often held as a criticism that there’s no paramter to judge digital releases with (no box office data, for example). Netflix has a trending feature and Zee5 has now begun to reveal top-viewed content.
We don’t publish any such numbers. We believe we don’t need to. However, we work collaboratively with all our content partners. We constantly update producers and creators because they need to know, and get the right inputs to create content. There’s a collaboration pipeline, but that’s within.
Our focus is to give the customer a great experience. We constantly look for ways to enhance that experience, like the X-Ray feature which gives you details and trivia about what you are watching. If you double-click, it leads you to a world of discovery. We believe such details enhance your overall enjoyment of the content. We want every customer to be their own programmer.

There has been a lot of debate on censorship of OTT content. What is your take?
We are compliant with all the laws of the country that we come under. With that and also our internal framework of compliance which is stringent, we are satisfied with what we have today. I don’t believe we need any more censorship.