'Mysskin sir taught us that every story should have a nobility about it,' says Assistant Director RK Balachandar

When did you realise cinema was your calling?

I’ve always thought that films are a good medium to start a discussion about issues in society. But I didn’t have the knowledge to make a film. I spent a lot of time going to the office of many directors. I went to Bala sir’s office too, but he was out of town shooting Avan Ivan. There’s always a crowd of prospective assistant directors outside his office and I would also stand with them.

After a few days, one of his AD’s, Kavin Antony, walked up to me, said there was of no use waiting for the director, and pointed out certain films and books to learn filmmaking. I told him that I didn’t have the money to buy them and he introduced me to his fellow ADs, who helped me with the books and films. After becoming a part of that group, I stopped standing outside offices and used that time to educate myself. I watched films like Seven Samurai about fifty times.

What have you learned from your directors?

Mysskin sir taught us that every story should have a nobility about it. People like his films because the backstory of his villains have a purity to them. Right from Onaayum Aattukkuttiyum, Pisasu to Psycho, oru punidhathanam irrukum. 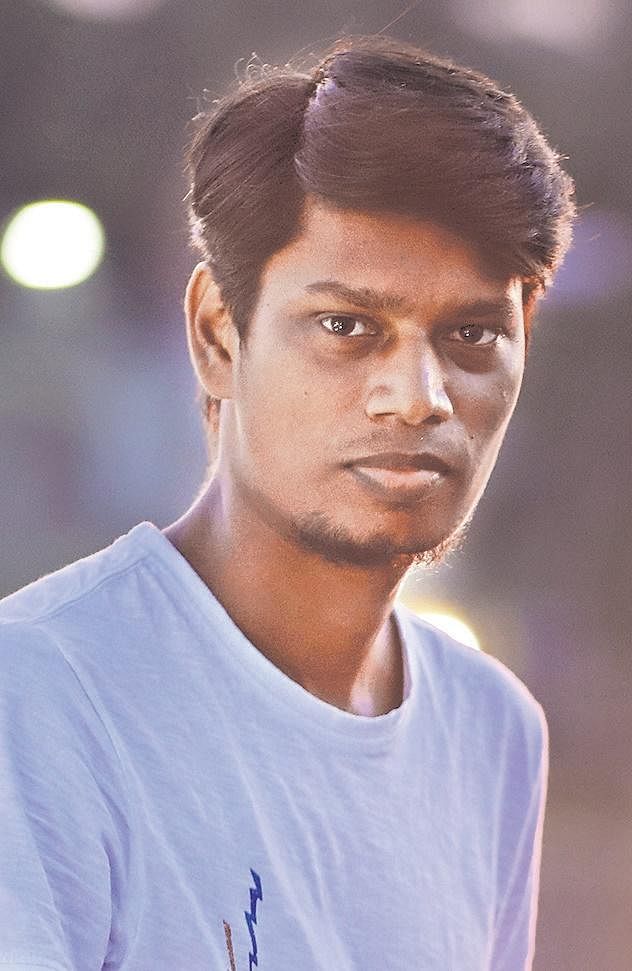 What’s the oddest or most memorable thing you have seen or done as an AD?

The song Unna Nenachu (Psycho) was recorded in a golf ground late at night in Coimbatore over the course of three days. After the second night, I asked a person from the art department if they had collected the guitar that Udhay’s character uses in the song. They said they had and we packed up for the day. The next night, 10 minutes before the shoot, when I asked him for the guitar, he pointed to the piano on the stage. It turned out he did not know the name of the instrument and thought it was called guitar! I panicked and went all over the place searching for the guitar. Minutes before the shoot, I found it in the office room. I made sure that the shoot was not interrupted and no one apart from fellow ADs knew about this fiasco.

What’s one area of filmmaking you had a tough time with, but are better at now?

Turning a written work into a script is tricky business. The Tamil novel Sulunthee, for example, made me cry and laugh at different moments, but I was not able to translate it into a script. I took the time to learn how a story should be read, absorbed, and translated into a film.

What is your take on present-day cinema?

Tamil cinema used to concentrate more on relationship-based stories earlier. Nowadays, Malayalam cinema and other regional films do this better. Also, when we go to narrate a story, the producers themselves have a list of names, such as YouTube personalities, who they want as part of the film. Even if ours is a low-budget realistic film, they demand fight sequences and songs.

What’s one thing that you think you can bring to Tamil cinema?

Right now, story, screenplay, dialogues are all handled by the director in our industry. I think it will be healthier if a script is taken care of by a dedicated scriptwriter. Directors should concentrate more on the technical aspects, while a scriptwriting is a creative process. I don’t mean to say directors are not creative, but they already have a lot on their plate.

Who would be the dream cast for your debut project?

I’d go with Mysskin sir because he also firmly believes that the story is the hero. He is a director’s actor and whenever I come up with a story, he’s the one I’d want in the lead role.

Now we are on Telegram too. Follow us for updates
TAGS
Mysskin Kollywood RK Balachandar