It is a cardinal sin to bore your viewers: Sudha Kongara

Sudha Kongara’s Soorarai Pottru, starring Suriya was touted to be one of a few films worthy of making the long-awaited return to theatres.

Sudha Kongara’s Soorarai Pottru, starring Suriya was touted to be one of a few films worthy of making the long-awaited return to theatres. The film which was originally set to hit the screens on April, was postponed on account of the coronavirus crisis, and eventually, it was announced in August that it would be getting released on Amazon Prime Video instead. Such dramatic changes can take a toll on filmmakers, but Sudha used the uncertain time to shoot a new film instead: a short called Ilamai Idho Idho that is one of five films that make up the upcoming anthology, Putham Pudhu Kaalai. 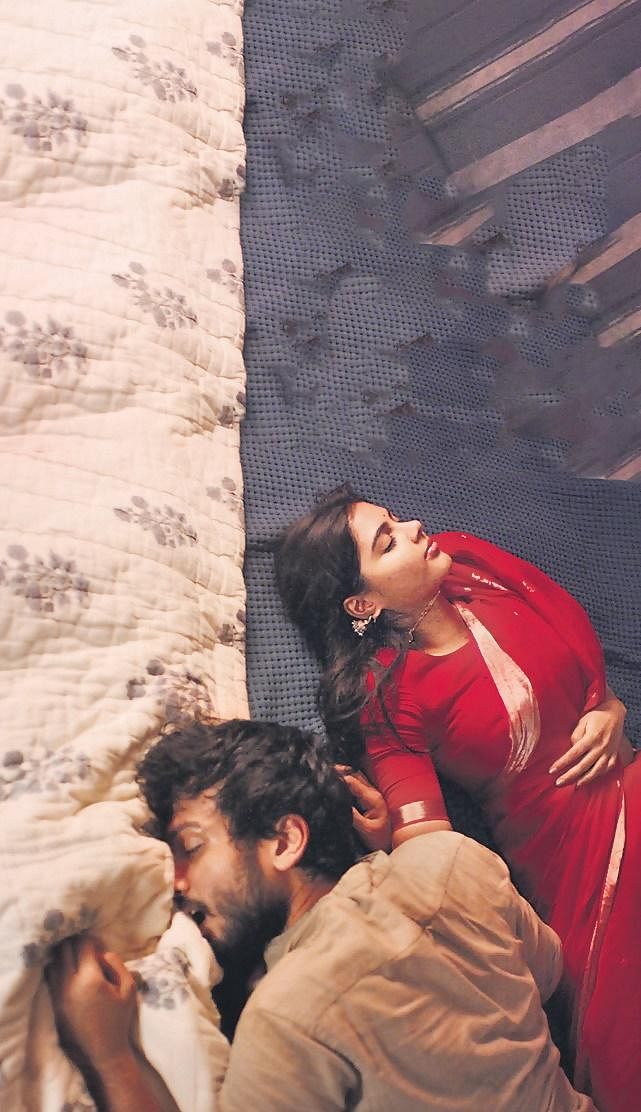 A film shot with a five-member crew and four actors, Ilamai Idho Idho, Sudha admits, helped her team bounce back from the lows they felt, due to the uncertainty around the release of Soorarai Pottru. “Our entire team went into a creative vacuum when the lockdown was announced. Soorarai Pottru was to have released in theatres months ago, and it was draining in a way. Though we were working on the edits of Soorarai Pottru, we hardly had the old energy. The offer to be a part of this anthology got us back on our feet,” she says.

She adds that the restrictions around the shoot of the short made the process more interesting. “Only five members were allowed in the spot. It was also communicated that the story ought to be set amid the Section 144 lockdown and that the shoot had to be completed in just three days. We got excited and got to work like film institute students. We all took multiple responsibilities. For instance, I was handling the makeup and lighting apart from directing the film.” Sudha feels that maximisation of efficiency can be made possible when you have a driven crew.

“Small crews could well become the norm. Ilamai Idho Idho was our experiment to check if it could be a viable option and it turned out to be a beautiful experience. In a normal shooting spot, we would employ 10 people to do a single job. With the restrictions, we had to have those who could multitask.” She goes on to talk about the rigorous setups she and her crew followed.

“Dollies and focus pullers were treated as luxuries. However, the emotions in the script demanded the use of a dolly. So, we made them out of skateboards with a help of a carpenter and all of us would push it around the house for the shots. We also created artificial rain using a mini tank and pump. Seeing our little experiments work out better than we expected got us overjoyed. I think we can employ such methods for big-budget films too, but that would demand more preparation.” Sudha’s Ilamai Idho Idho features two parallel love tracks starring Jayaram and Urvashi, and Kalidas Jayaram and Kalyani Priyadarshan, respectively. She reveals that they were all first casting choices for these characters.

“Urvashi ma’am was the first face to come to my mind when I read the script. Nobody can replace her in this role. Similarly, Jayaram sir and Kalidas were cast in the film for a strong reason. I feel lucky to have got them on board within such short notice.” There is a complaint that Indian romances are often shot with a male gaze.

“I show women the way they are, not as mannequins or fantasy dolls. Unfortunately, in most of our films, they are shown that way. How can women enjoy a romance when they don’t relate to it? Female characters are majorly penned as manic pixies or silent Savitris. There is nothing in between or realistic. I don’t know where filmmakers get references for these girls. But I know for sure that I haven’t seen such women in my life.” Asked about the difference between writing for an OTT platform and a theatre, Sudha feels making content for the former is more challenging.

“A creator cannot sustain the interest of the audience with a single element or reveal. Strong writing is key to engaging the audience. A filmmaker must sense the emotion the audience are going through during a particular scene. Missing out on that and boring the audience is a cardinal sin. I pen or make a scene to affect the audience in some way rather than aiming for a clap or whistle.”

Several recent speculations stated that the direcor would join hand with an A-lister for her next. But the director who has refused to confirm such speculations, shares that she is always in search for such opportunities. “I value both female and male actors alike. It is the script I choose that determines the star and the budget. I will continue knocking on the right doors that match my vision.”

Now we are on Telegram too. Follow us for updates
TAGS
Sudha Kongara Soorarai Pottru Ilamai Idho Idho