'Entire feature films can be made using motion capture technology'

... says Praveen Raj Jayachandran, the founder and managing director of Hexr Factory, the VFX studio that has worked on Venkat Prabhu’s Logam in Kutty Story

Nestled between residential apartments in the bustling T Nagar is an independent house with thick walls and Madras terrace roofing. Quite in contrast with its architecture is all the futuristic gadgets and gizmos that stand as evidence that this is the headquarters of the homegrown VFX studio, Hexr Fac tory, the company that worked on VFX for Venkat Prabhu’s short, Logam, in the recently released anthology, Kutty Story. The company’s founder and managing director, Praveen Raj Jayachandran, who has been in the industry for almost a decade, has seen the rapid evolution of the VFX technology first-hand. 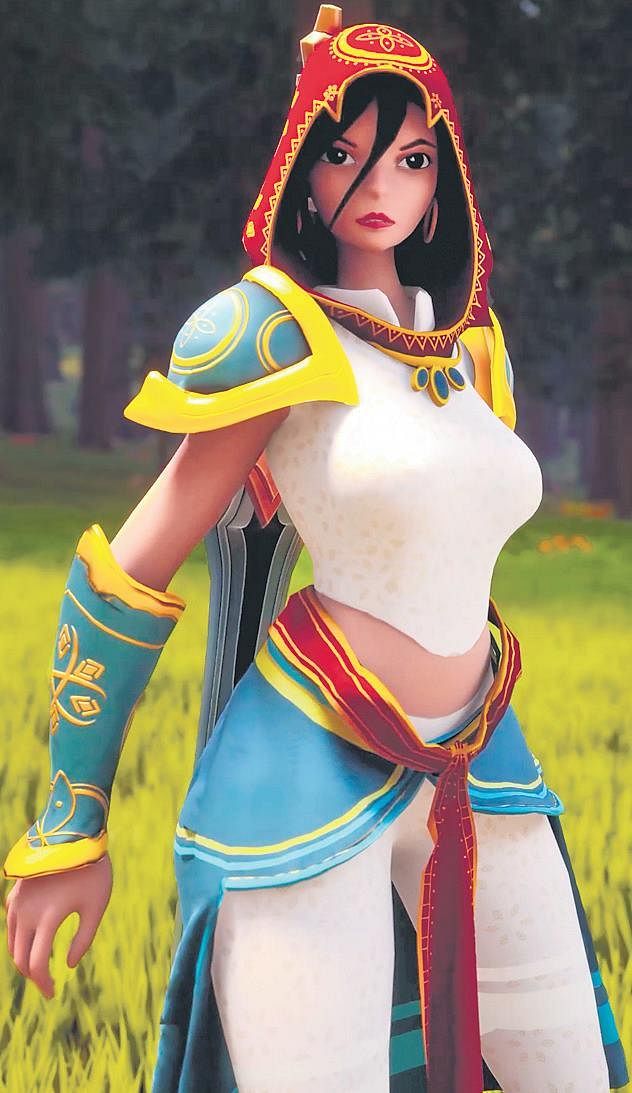 “We have gone from Augmented Reality (AR), to Virtual Reality (VR) and now, Mixed Reality (MR). We have also ventured into virtual production,” says Praveen, who is not a fan of the traditional way of VFX work being done after the shooting. “This results in a lack of transparency that affects execution. We, however, create a 3D asset of what a scene requires; this means that the filmmakers can see how the VFX will be like in real-time.” The conversation veers towards their latest project, Venkat Prabhu’s Logam, a short film in which video game footage plays a big part.

“I learned about this film through a friend who had been approached by Venkat Prabhu sir for this project planned during the lockdown. We had discussions over a Zoom call and convinced Venkat sir,” says Praveen. “He wanted our assets to be Indianised, before the project went on the floors.” The shoot was reportedly completed in just two days. Praveen says, “The filmmaker is a sweetheart who gives his technicians complete control. Cinematographer Sakthi Saravanan sat with us for almost a week to set the camera angles that are quite different from what we see in regular films.

Note the dynamism in the fight portions, particularly. Inputs from him and editor Praveen KL were crucial for us.” In working on Logam, Praveen utilised a service called Realtime VFX. “It’s a process in which actors wear motion-capture suits, and the data that gets captured in real time is then fed into a pre-created gaming engine. And then, the camera angles are set,” says Praveen.

Typically, each artist is able to create only a couple of seconds of animation each week, but with this new technology, he says they were able to generate more than twenty minutes of work within just a few weeks. With traditional VFX work, animators decide how a character behaves, but here, the actors have control.” Varun, who plays the lead character in the film, has also enacted the portions of the video- game character in this film.

The warrior woman, interestingly, was played by Venkat Prabhu’s regular collaborator, Aravind Akash. “We did a test run with Aravind and he was perfect. The woman needed to be aggressive and he was helpful in bringing that out.” On challenges, Praveen says that the makers originally did not want facial expressions for the characters due to time and budget constraints.

But after we shot the film with mocap, we added the facial expressions, as the makers were convinced. Merging the expressions and gestures was a challenging process.” Hollywood studios use proprietary software and hardware that has apparently been out of reach for our filmmakers so far.

“However, a number of startups have created their own products for commercial use. We use one such motion-capture system called Rokoko that really simplifies the process,” says Praveen, who shares that much of his company’s time and resources has been spent on research and development.

“This has helped us create our own products that have come in quite handy for us.” He believes that the challenge is to educate filmmakers here. “We initially thought all this tech would take a while before they get put to use, but the lockdown has given technicians a lot of time to work on learning about all this evolution.” Praveen believes that the possibilities are endless.

“We are in talks with multiple directors and art-directors about adding value. Soon, we can hope to see entire feature films get made with such technology. This will also benefit location scouting, where filmmakers can create worlds of their choice that can be viewed with VR headsets,” says Praveen, whose tryst with cinema began with work on Prabhas’ upcoming Telugu film, Radhe Shyam.

“It has been a great experience to work on this film and with its cinematographer, Manoj Paramahamsa. Artists from Tamil Nadu are even going to Hollywood. I am confident that we can reach their standards soon.”

Now we are on Telegram too. Follow us for updates
TAGS
Logam