HYDERABAD: His fans affectionately call him ‘Bumba Da’. He won the Bengal Film Journalists’ Association (BFJA) award for his first movie Chhotto Jigyasa as a child artiste, and has acted in over 344 films till date, spanning 30 years. Prosenjit Chatterjee, the National Award-winning Bengali actor, was in the city on Monday for holding talks with a Tollywood producer. 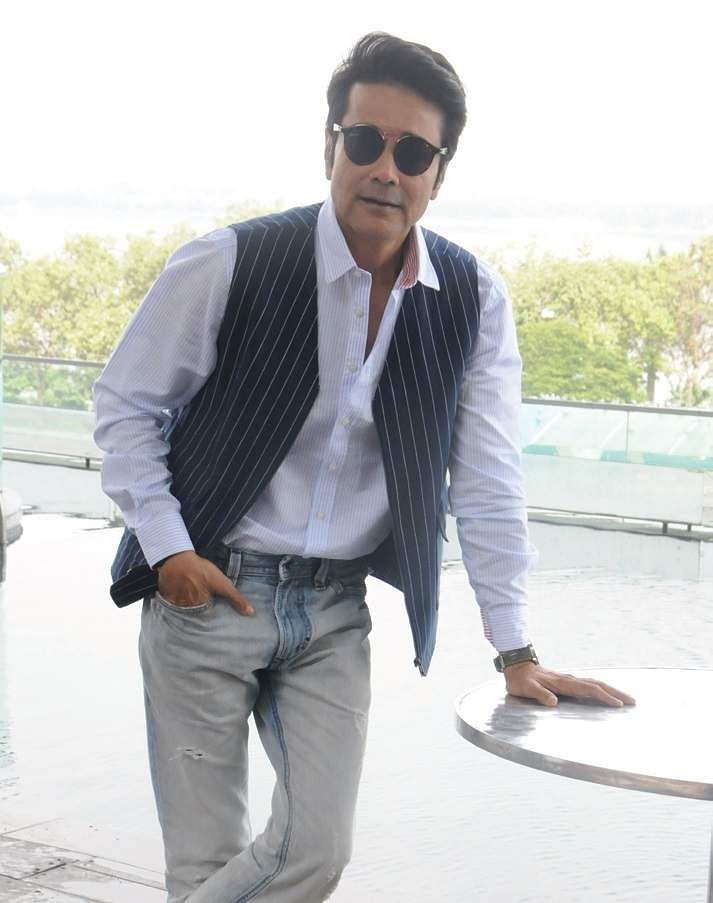 The actor says he is willing to explore diverse roles, and is open to do Telugu films. “The most important aspect is the script. Then comes the director and the production house”, he says, adding he is open for negative roles, provided they have substance.

Speaking about the city, he says, “I have done over 30 songs near Buddha statue on the Hussainsagar. And earlier, I used to stay for months at a time in Hyderabad every year. I used to shoot at Ramoji Film City.”

“The times have changed a lot today. Most of the youngsters interact only on WhatsApp. Festivals bring us together and help us forge bonds with each other. Durga Puja is one of the biggest festivals of India, and is celebrated with great fervour in West Bengal, similar to Bathukamma that is celebrated here”, he says.

On facing criticism, the actor says, “I have respect for others’ profession. I take criticism as a stepping stone for success. We are all human beings. The critics have a role to perform, and I take their suggestions seriously.”

On his future plans, the actor says he is planning to visit the city next January. His most-recent movie, Zulfiqar, is releasing on October 14 in the city. It is a crime drama based on the adaptation of William Shakespeare’s Julius Caesar, and Antony and Cleopatra.