... as I get to learn so many languages and understand so many cultures, says Mishtii Chakraborty who is now part of Babu Baga Busy

In less than three years after Mishtii Chakraborty began her acting career with Subhash Ghai’s Kaanchi, the actress has already forayed into all the four South Indian film industries.

“I’ve already acted in 10 films. It’s a good strike rate, I guess,” Mishtii laughs, adding, “I feel like a true Indian when I act in films because I get to learn new languages, mingle with people from different backgrounds and ethnicities. 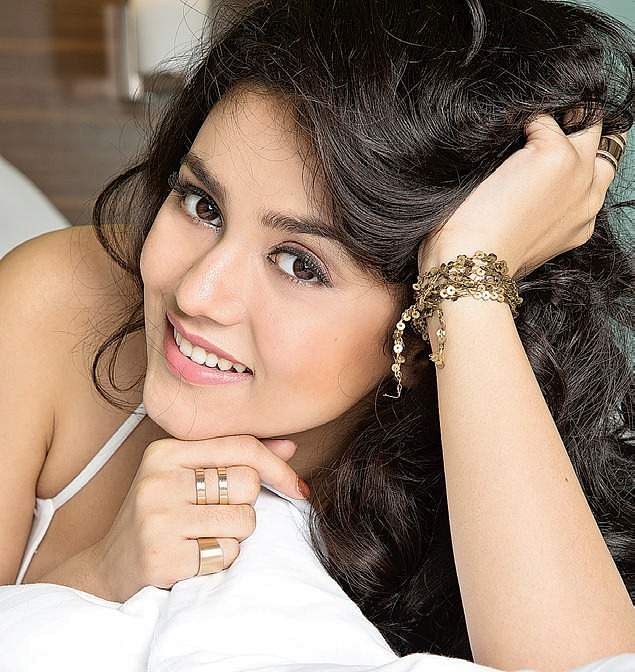 I’ve always had a flair for languages, so the language barrier while acting in South Indian films wasn’t really an issue for me.”

Mishtii will soon be seen in Naveen Medaram’s Babu Baga Busy, the Telugu remake of Hunterrr, and the actress is paired opposite Srinivas Avasarala in this adult comedy film. “When Naveen, the director, and Srinivas Avasarala were around there was never a shortage of entertainment. I had a blast.”

In the meantime, she has already begun shooting for Adam, her debut film in Malayalam. Mishtii was approached for the film after one of her commercials for a jewellery brand became popular in Kerala.

“Two years after I began acting in South Indian films, I’ve finally conquered Malayalam cinema (laughs). It’s too early to talk about the film, but it’s got a mix of everything,” she adds. Then, there’s her Kannada debut film, a remake of Dhanush’s VIP, and another Tamil film Semma Botha Aagatha which will release soon.

The actress is currently busy promoting her forthcoming Hindi film, Begum Jaan, which she says is the best thing to have happened in her career so far.

“I got a chance to work alongside Vidya Balan and Naseeruddin Shah. You learn so much just by observing them on the sets. Moreover, I’ve always wanted to work with Srijit Mukherji,” she signs off.