Sai Pallavi has been zeroed in to star opposite Sharwanand for a Telugu romcom.

Sai Pallavi has been zeroed in to star opposite Sharwanand for a Telugu romcom. Hanu Raghavapudi of Krishnagaadi Veera Prema Gaadha fame will direct this film, which it is said will be mounted on a lavish scale. 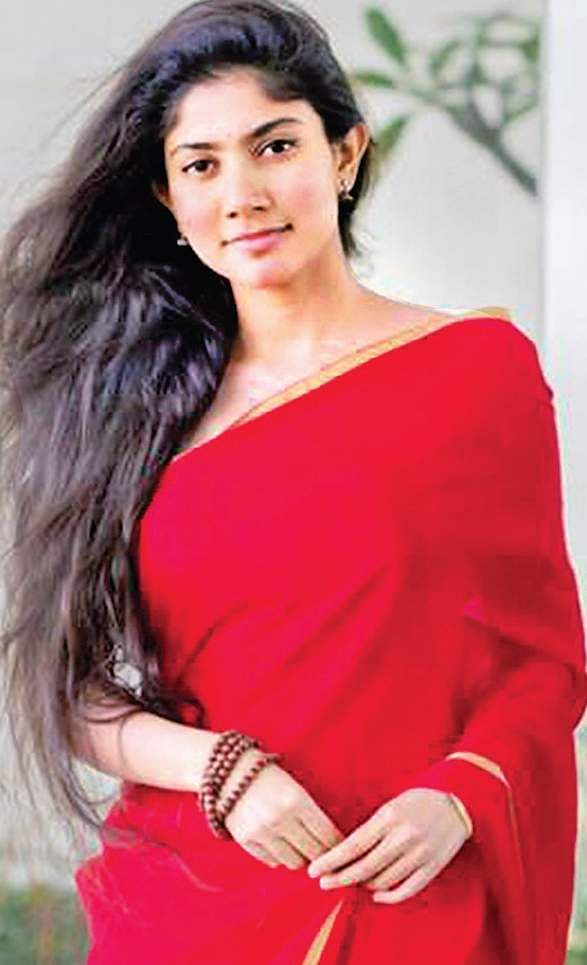 “Discussions have been happening for some time now, and Sai Pallavi has now signed on the dotted line. Hanu is a director who offers strong roles to his female leads and this film is no exception. It’s an interesting role that will definitely match up to her acting potential,” says a source from the production team.

The principal shooting will begin in the third week of January (post Pongal) in Kathmandu, Nepal. Touted to be a breezy love story, we hear that the film has no antagonist.

Meanwhile, Sai Pallavi’s last outing, MCA, opened to mixed reviews, with her performance falling short of expectations. The actor will soon be making her Tamil debut with Karu, following which she’ll be seen in Dhanush’s Maari 2 and Suriya’s film with Selvaraghavan.