Raai Laxmi on a roll

Even as Megastar Chiranjeevi’s Khaidi No.150 continues to rake in the moolah at the box-office, the film has created records for another season.

Even as Megastar Chiranjeevi’s Khaidi No.150 continues to rake in the moolah at the box-office, the film has created records for another season.

The item song Ratthalu Ratthalu featuring Raai Laxmi has gone viral on social media ever since it was released, and has since registered over one crore views on YouTube. This is a rare feat in itself and is one of the few songs to have reached the one crore mark, just a week after the film’s release. 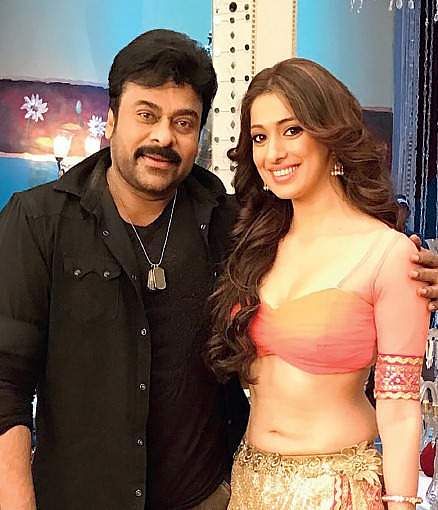 Needless to say, Raai Laxmi’s stock has risen higher after the song and word is that she’s been offered a number of item songs, as well as roles, in upcoming films.

“Yes, the offers are coming in thick and fast. However, Laxmi is yet to decide if she would do more item numbers at the moment. She is currently busy with her Bollywood debut Julie 2, and other projects. Nothing else has been finalised yet,” said a source close to the actress.

Directed by VV Vinayak, Khaidi No.150 features Kajal Aggarwal as the female lead.