The veteran has apologised for hurting the sentiments but not for his hurtful statements. 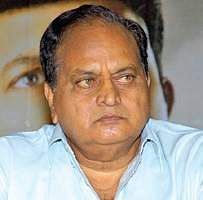 It looks like movie functions have become breeding grounds for controversy. At the audio release of Rarandoi Veduka Chuddam that was held yesterday, veteran comedian/villain Chalapathi Rao made a demeaning statement about women. The film’s trailer which ends with a Telugu line that says women are detrimental to peace of mind, led to a lot of banter with the guests.

The anchor went on to ask if Chalapathi agreed with the dialogue. He said, “They are not; they are useful in bed.” Netizens took to twitter and facebook to condemn his statements. The senior actor got plenty of hatred, while even those who laughed at the ‘joke’, including television anchor Ravi and Naga Chaitanya, weren’t spared. Actress Rakul Preet, part of the event, didn’t initially react to the statement. 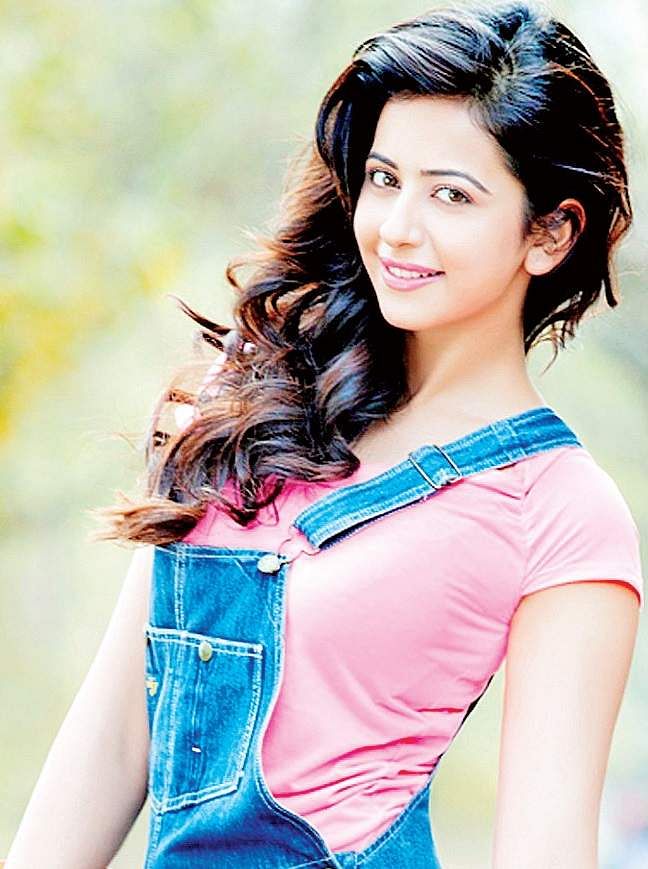 Lyricist Ramajogayya Sastry was among those who expressed outrage on Twitter. He asked for Chalapathy Rao to take back his words and apologise. He ended his tweet with the catchy hashtag, #SaySorry2Naari. It didn’t take long at all before it began trending.

Nagarjuna did not hold back as he posted, “I always respect women personally and in my films/I definitely do not agree with Chalapati Rao’s derogatory comments!!” Next was Rakul who went on record to state: “Such a senior member of the Telugu film fraternity must know his age and behave accordingly”.
Naga Chaitanya quickly followed suit when he said, “Respecting women is a way of life for me.

The reactions shown on TV weren’t for the statement made. Do I agree with it? Absolutely NOT!” Chalapathi Rao eventually issued an apology of sorts. He said that his statements were taken in “double meaning” and that by “pakkalo padukotanki”, he meant that they weren’t so detrimental as to stop men from taking them to bed. He ended the live stream by saying he was sorry if he hurt anybody’s sentiments. He apologised for hurt sentiments but not for his hurtful statements. It remains to be seen if his rather ineffective apology puts the controversy to bed.

Now we are on Telegram too. Follow us for updates
TAGS
Chalapathi Rao’s Telugu cinema