Rahul, who was part of highly successful films like Andhala Rakshi, Ala Ela and Srimanthudu, will be donning the director’s hat for the first time with a yet to be titled flick.

Actor Rahul Ravindran is all set to add another feather to his cap. The 36-year-old star, who was part of highly successful films like Andhala Rakshi, Ala Ela and Srimanthudu, will be donning the director’s hat for the first time in his career with an untitled Telugu film.

Rahul is excited about his new role. “Direction has been a long-time dream for me. I always wanted to enter the showbiz with the aim of becoming a director but I had accidentally become an actor. 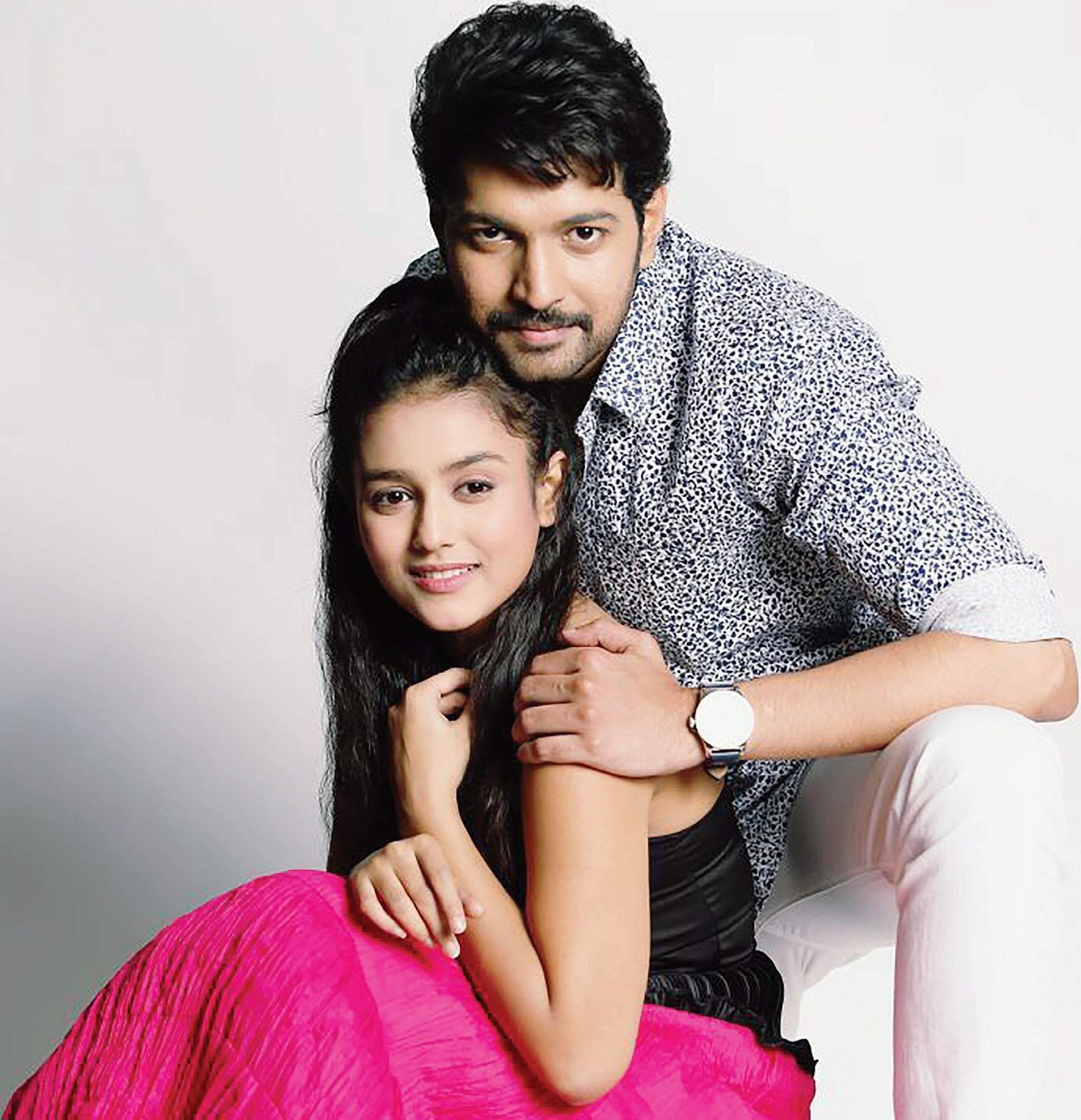 I wrote this story for a short film some nine years ago and then, I slowly developed it into a feature film. The film was inspired by an incident happened in one of my close friend’s life.” The film features Sushanth in the lead. “I met Sushanth at a function and during our discussion, he expressed his desire to be a part of a couple of realistic films. When I pitched the storyline to him, he was pleased with the narration and showed his willingness to play the lead.”

Terming it a gamble to direct a film at this phase, Rahul says, “I have acted in over a dozen films and it’s a big risk to wield the megaphone now. But I want to give it a shot. I have been living in Hyderabad for five years now and I have had many friends here. So, when I made my mind to direct a film, I couldn’t think of doing it in any other language.”

Produced by Siruni Cine Corp, the pre-production will begin on September 10 and the principal shooting will commence early November.

The leading lady and other cast and crew of the film are yet to be finalised.