Mahesh Babu is a big fan of Thuppaki

Mahesh Babu, who was in Chennai for the audio launch of Spyder recently, said that the shooting for the film, directed by AR Murugadoss, seemed like a new experience for him.

Mahesh Babu, who was in Chennai for the audio launch of Spyder recently, said that the shooting for the film, directed by AR Murugadoss, seemed like a new experience for him. 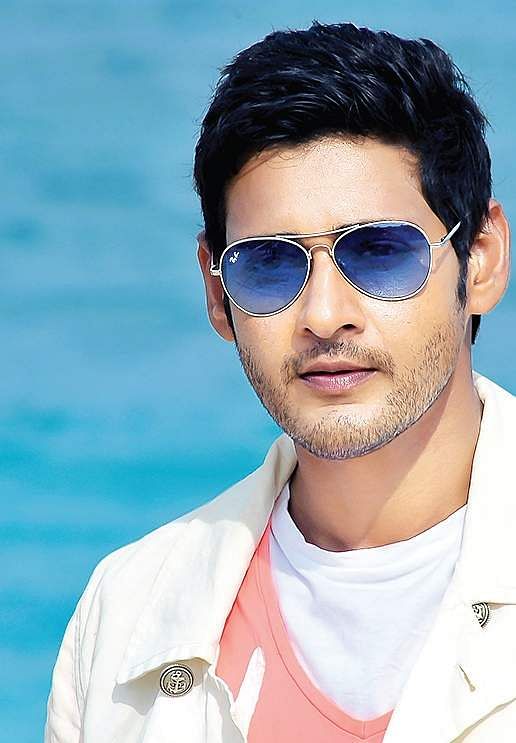 “This is my first bilingual with Murugadoss, but I have always wanted to work with him. When I saw Thupakki, I felt like I could have done the film, and I even told him that. Glad we did Spyder together,” he said, amid thunderous applause.

Mahesh also added that the line, ‘I am waiting’ from Thupakki is among his favourite punchlines.

Showering praise on Spyder’s producers, he said, “it is not a joke to invest `120 crore on a project. It takes a lot of guts and passion, which I found in Tagore Madhu and Tirupati Prasad.”

While the post-production work is happening in full swing, Spyder is gearing up for release on September 27.

Stay up to date on all the latest Entertainment Telugu news with The New Indian Express App. Download now
(Get the news that matters from New Indian Express on WhatsApp. Click this link and hit 'Click to Subscribe'. Follow the instructions after that.)
TAGS
Mahesh Babu SPYder AR Murugadoss Thuppaki