Actress Mehreen’s Mahanubhavudu is slotted for release tomorrow, the actress is gung-ho about the film. It has a storyline that makes everyone to relate to all the lead characters. 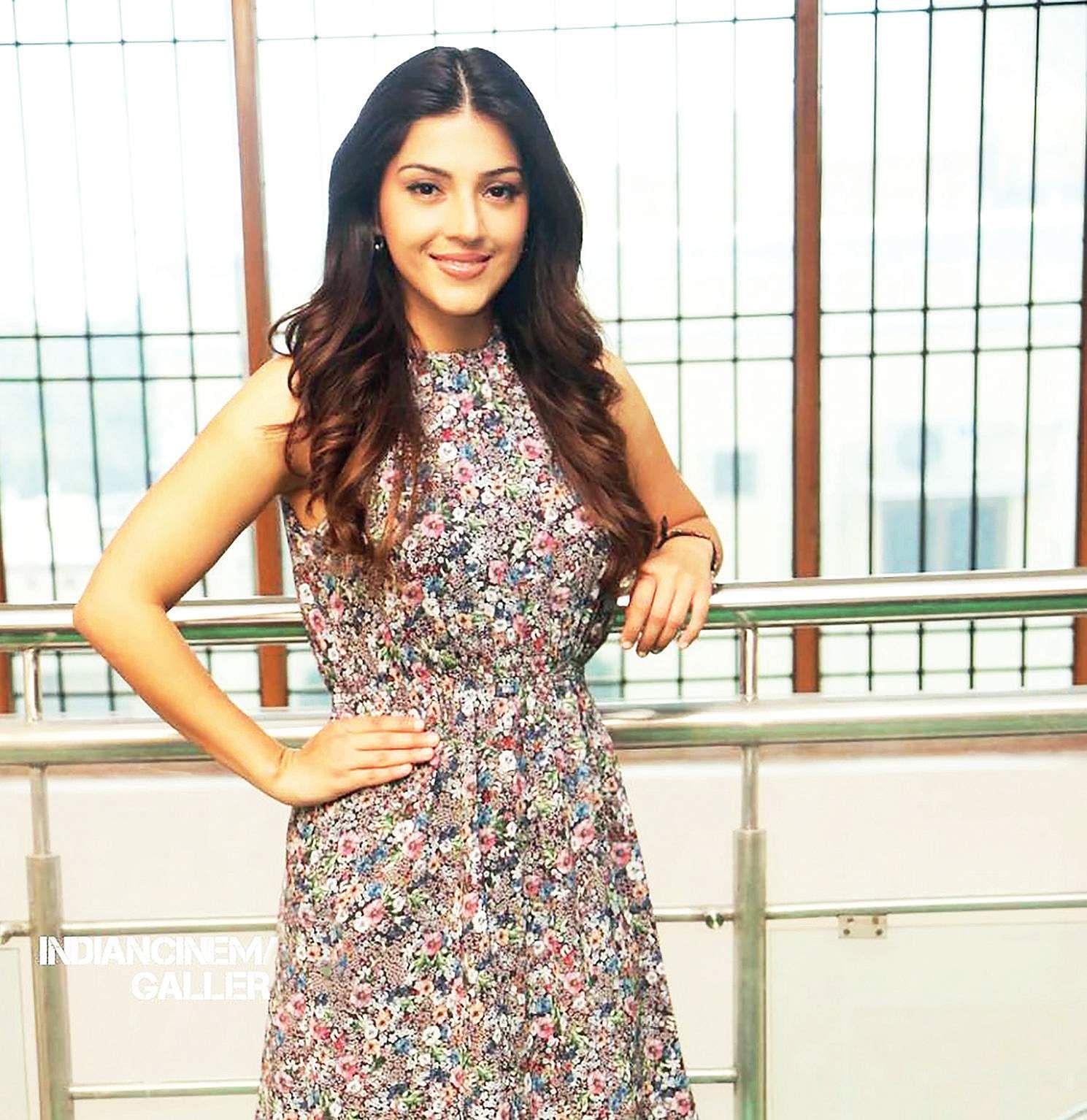 Actress Mehreen’s Mahanubhavudu is slotted for release tomorrow, the actress is gung-ho about the film. It has a storyline that makes everyone to relate to all the lead characters.

“I played Meghana, a girl who lands in the city to pursue a career. The role showcases varied emotions and director Maruthi has presented me in a traditional avatar. Besides my role, I like Sharwanand’s role of a youngster who is cleanliness conscious,” says Mehreen.

The 21-year-old star believes that all the credit should go to her director Maruthi for etching all the roles in the film admiringly.

“When you get an opportunity to work with a talented director like Maruthi at such an early phase of your career, you have to live up to set the benchmark. When he narrated the script, I instantly gave my go ahead. The experience of working with such people always brings out the best in you,” she added.

After her debut film Krishnagadi Veera Prema Gadha, Mehreen took a year’s gap to sign her next. Rather than being nervous, the starlet maintains that she is eager to see how the audience receives the film.

“I’m confident of Mahanubhavudu’s success because I know that the love story and the entertainment quotient it offers will enthrall the audience big time. I’m curious to know public response,” reveals Mehreen, who likens Tollywood to her mother.

Stay up to date on all the latest Entertainment Telugu news with The New Indian Express App. Download now
TAGS
Mehreen Mahanubhavudu Sharwanand