Director Boyapati Srinu’s new film starring Ram Charan has been in the news since its inception. 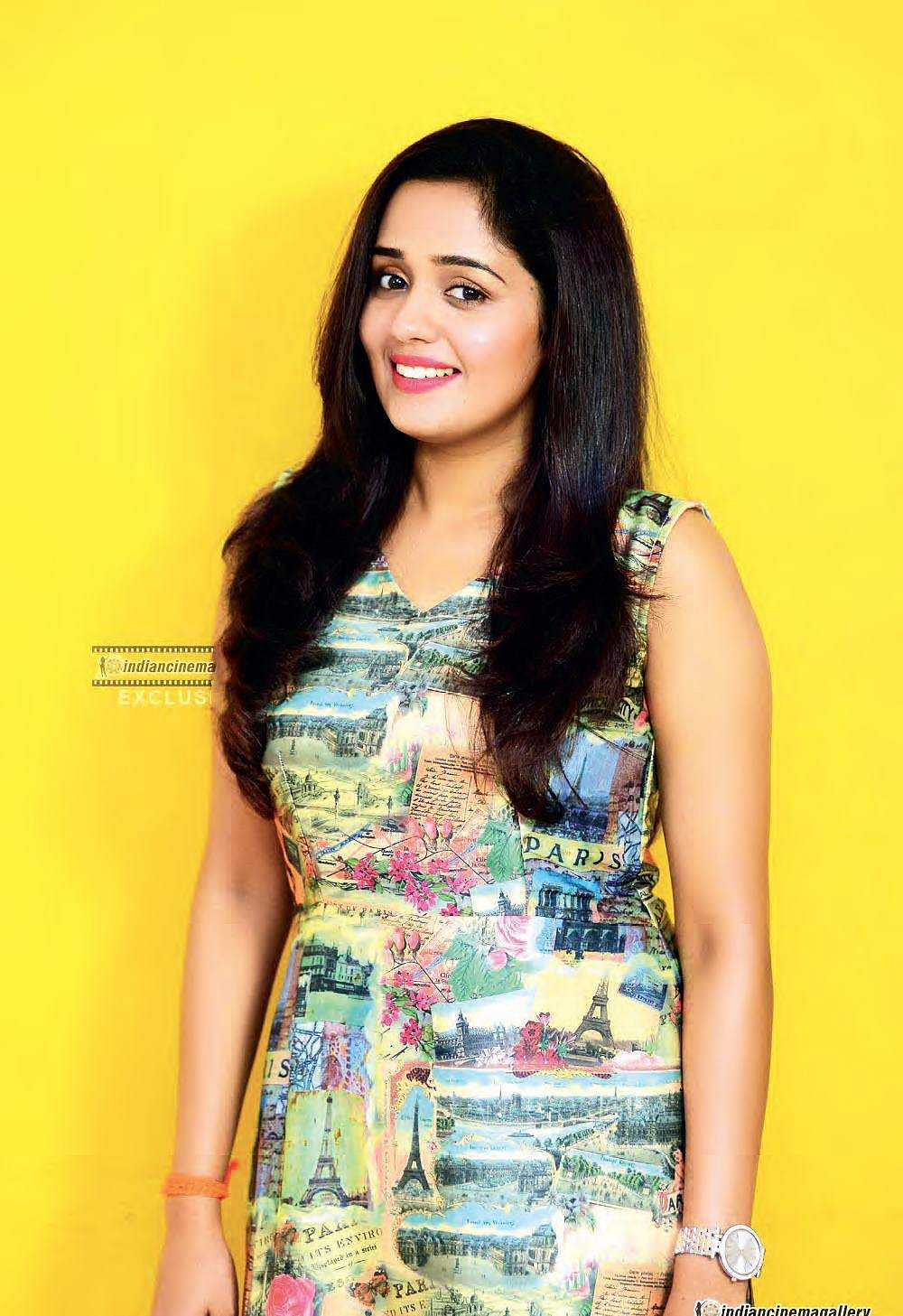 Director Boyapati Srinu’s new film starring Ram Charan has been in the news since its inception. The latest development is that actress Ananya has given her nod to play a prominent role opposite actor Naveen Chandra, who plays one of the older brothers of Charan in the film. However, she is yet to officially sign on the dotted line.

“Boyapati has approached Ananya and has discussed the script recently. She has been zeroed in on to play one of the four sisters-in-law of Charan in the film. It’s a role which will be different from the ones she had essayed in the past and also makes an impact in the story. The makers have asked 50 days of her call sheets and she is currently working on it,” says a source.