Awe  has broken the rules of Telugu cinema

We celebrate the likes of Arjun Reddy  and Pelli Choopulu, which stray only slightly away from the cliches. Awe, however, is the truly brave experiment

There is a crocodile in the bathroom. A magician lies sprawled in the corner of a restaurant restroom and as soon as he sees the crocodile, he leaps up over the toilet seat in totality of fear. It’s the stuff of worst nightmares. He did not conjure it. He doesn’t have a clue about its random appearance, and it is blocking his way to the door, which he hasn’t been able to open for a long time anyway. But that is the least of his problems as of this moment. In addition to this, there is a talking fish. 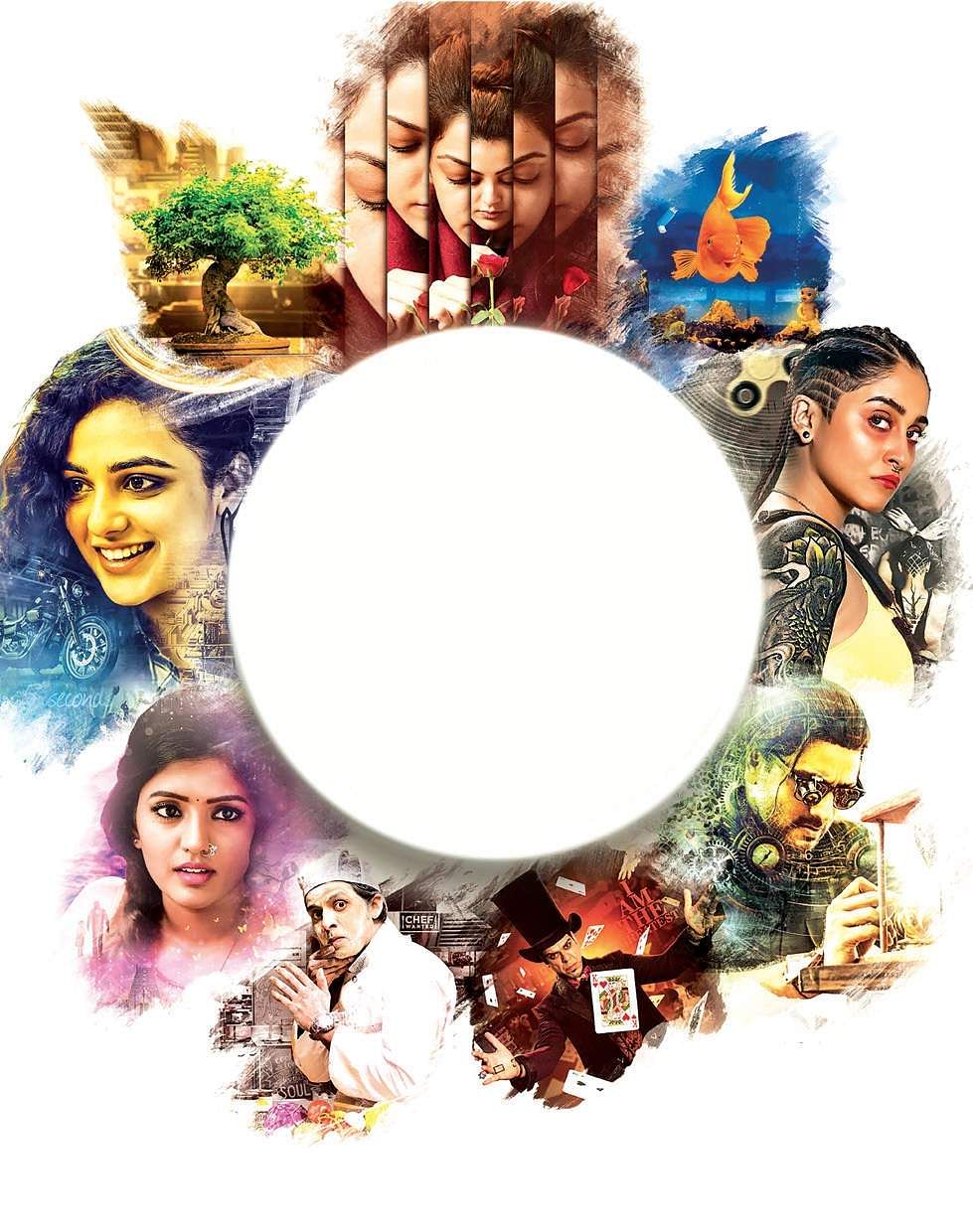 A possessed tree. A woman travels back in time – 20 years to be precise – to meet her, presumably 20-30 year old, former self: a man. A same-sex wedding proposal transpires with one set of parents in tow. Several of these episodes occur in real time in a single food court and at one point, the occupants are threatened not to step out. Like the magician in the bathroom, a waitress is trapped in the basement. A man is trapped in his past. A woman is trapped by narcotic drugs. Is it a riff on The Exterminating Angel? What kind of crazy lovechild of Bunuel and Jodorowsky has taken over Indian cinema? It is Prasanth Varma’s debut Telugu feature, Awe.

One does not take surrealism in Indian cinema lightly. And if it is Telugu mainstream cinema, it is a gobsmacking proposition. Awe begins with animated opening credits, with lost souls trying to manoeuvre a big bad outside world. The song suggests loneliness and depression as the primary themes, and sure enough, we see characters grappling with personal struggles, searching for fulfilment as a way out. Kali (Kajal Aggarwal) is preparing for a life-changing event on her birthday.

Radha (Eesha Rebba) and Krishnaveni (Nithya Menen) attempt peace talks, hoping for a more perfect union. Yogi (Murali Sharma) claims he is the greatest magician in the world and wouldn’t let something as sinister as harming a child come in his way. Shiva (Srinivas Avasarala) and Parvati (Devadarshini) indulge in celestial dance, across time, across gender. Mira (Regina Cassandra) is high on caffeine and cocaine, seeing ghosts and spirits. Nala (Priyadarshi Pullikonda) is simply looking for a job. Note the names: Kali. Radha & Krishnaveni. Shiva and Parvati. Yogi. Nala. When Kali is deliberating on her decision, there is a Bhagwad Gita on her table. Varma’s symbolism might not be fully formed - not yet - but he is trying to say something.

What is it that he is trying to say? I don’t have the faintest idea. I can try. The episodes do have their individual concerns. One of them deals with disillusionment by way of unemployment. One acts like an anti-drugs PSA. A couple of them deal with mental health and depression. Another is a treatise on how arrogance and fascism could get the better of you.

A little girl named Moksha (again, the name!) manages a cafe counter where she collects donations to save the Indian cow breed. Everywhere you look, Awe teems with Hinduism artefacts. It is difficult to make sense of everything, but the joy is in the ride. Moksha and Yogi’s magic realism routine make for the most entertaining set-piece. Nala’s episode covers nature and a call for conservation, possibly the weakest subplot. A key detail is within a giant tree that is growing smack in the middle of the food court. For old school enthusiasts, there is a Chekhov’s gun. Spoiler alert: It is fired.

The genre shifts are confusing and sudden which makes Awe at times a frustrating watch,
requiring prolonged investment. Prasanth Varma wants to put a neat little knot over his film which is a disservice to the kind of cinema Awe strives to be. The explanations in the end weaken the film considerably even if one cannot help but marvel at the fact that a film like Awe even got made, at this scale with a bunch of star names attached.

We celebrate the likes of Pelli Choopulu and Arjun Reddy as if they are landmark Telugu films when they just about get one or two things right, away from the cliché. And in the case of latter, several things wrong. But here is a film that spells out avant-garde for Telugu cinema and screams look at me! It would have been fun to be a fly on the wall during the times Prasanth Varma was narrating this film to producers.

There is no way he could have gone through this-happened-then-that-happened routine. And how would he describe that bathroom scene to someone putting money into his film? To think we didn’t even talk about the fact that Awe has four women as its leads. Wonder how many cancelled the session right after learning that.