Striking A Balance: Rashmika Mandanna's role in 'Chalo' will have a suspense element

Ahead of Chalo's release, actress Rashmika Mandanna opens up about the film, working experience and more in a candid chit-chat.

Actress Rashmika Mandanna, who rose to prominence with Kannada hit Kirrik Party, is awaiting the release of her debut Telugu film Chalo this Friday. “I feel lucky to have found a perfect launchpad with Chalo. Working in this film has been a great learning experience and I had fun shooting with the team. I take this opportunity to thank my production house Ira Creations for making me comfortable and feel at home,” says Rashmika. Set in the backdrop of a fictitious village across the Andhra Pradesh and the Tamil Nadu border, the film is touted to be a love story wherein she plays a college student. 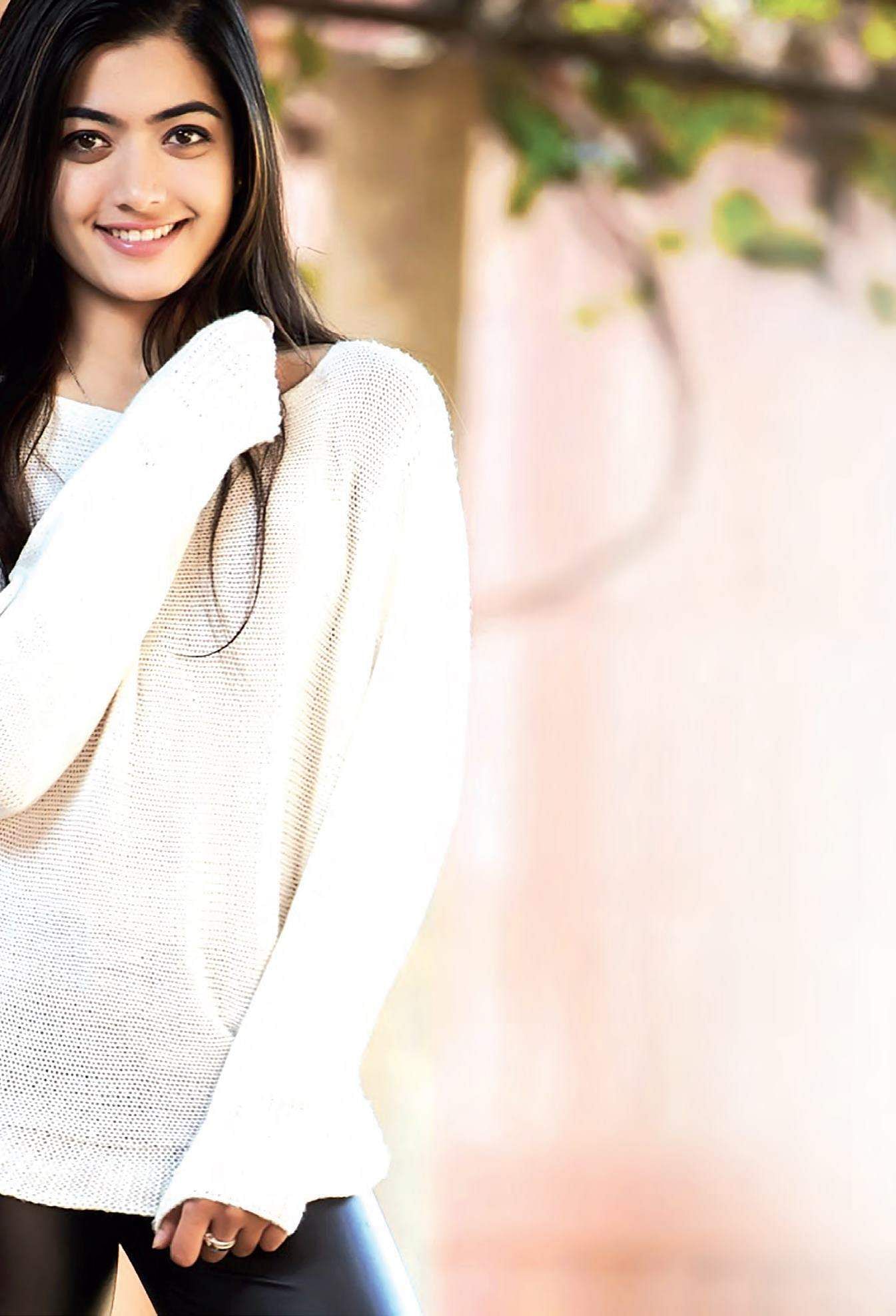 “The film has an interesting storyline. I was really excited to relate to the characters when director Venky Kudumula pitched the storyline. Although I play a regular college goer in this film, the freshness in the narration sets this movie apart from others. The title has a suspense element attached to it and you will understand that once you happen to watch the film,” she adds. The 21-year-old starlet, who has become a busy bee in Kannada and Telugu explains that it’s difficult to juggle between both the industries. “Being an actor, there lies a great responsibility. Even though it’s physically strenuous to travel frequently, I’m happy that I’m able to strike a balance.

When I spend three days in Bengaluru and leave for Hyderabad, it takes some time for me to understand that I’m working in a new language with new people. But, no complaints as the Telugu industry is welcoming and accepted me. The people here are warm and passionate about films.” Rashmika has dubbed her lines for her role in Chalo.

“I found it really difficult to learn Telugu dialogues since I’m not familiar with the language. But, with the help of an assistant director, I somehow got the diction and dialogues right. I have realised that everything takes its own time and whatever is destined will come to you,” she says. She is engaged to her Kirrik Party co-star and director Rakshit Shetty and acknowledges that the industry is encouraging engaged and married actresses these days.

“Two years ago, actresses don’t have enough courage to say I’m getting married or engaged fearing that their shelf life is limited. The times are changing now and we are happy to flaunt our relationship status and the audience too are kind enough to accept it. So, either way, it’s a welcoming move and inspires actresses like me to accept both commercial and conceptbased films,” she signs off.

Now we are on Telegram too. Follow us for updates
TAGS
Rashmika Mandanna Chalo Kirrik Party Venky Kudumula