This Bangladesh war veteran hanged up his boots in 2004 but not quite. He has been imparting guerrilla warfare training to police personnel and BSF, ITBP, SSB, CRPF jawans since 2005

CHHATTISGARH: Once an army man, always an army man — and one man who exemplifies this adage is Brigadier Basant K Ponwar. Ponwar, who fought the 1971 Bangladesh war, has been deputed in ‘counter-insurgency’ operations in Nagaland, Punjab, Tripura and now at Maoist-infested Bastar in Chhattisgarh, where he has been imparting guerrilla warfare training to police personnel from 10 Maoist-hit states and the BSF, ITBP, SSB and the CRPF since 2005.

After superannuation, Ponwar was requisitioned by the Chhattisgarh government in the rank of Inspector General of Police. Commissioned in 1969 in the Maratha Regiment, he served the army for 35 years. Ponwar set up a Counter-Terrorism and Jungle Warfare College at Kanker in North Bastar in August 2005 that specialises in guerrilla warfare training. During the 45-day course, trainees are put through rigorous physical training. 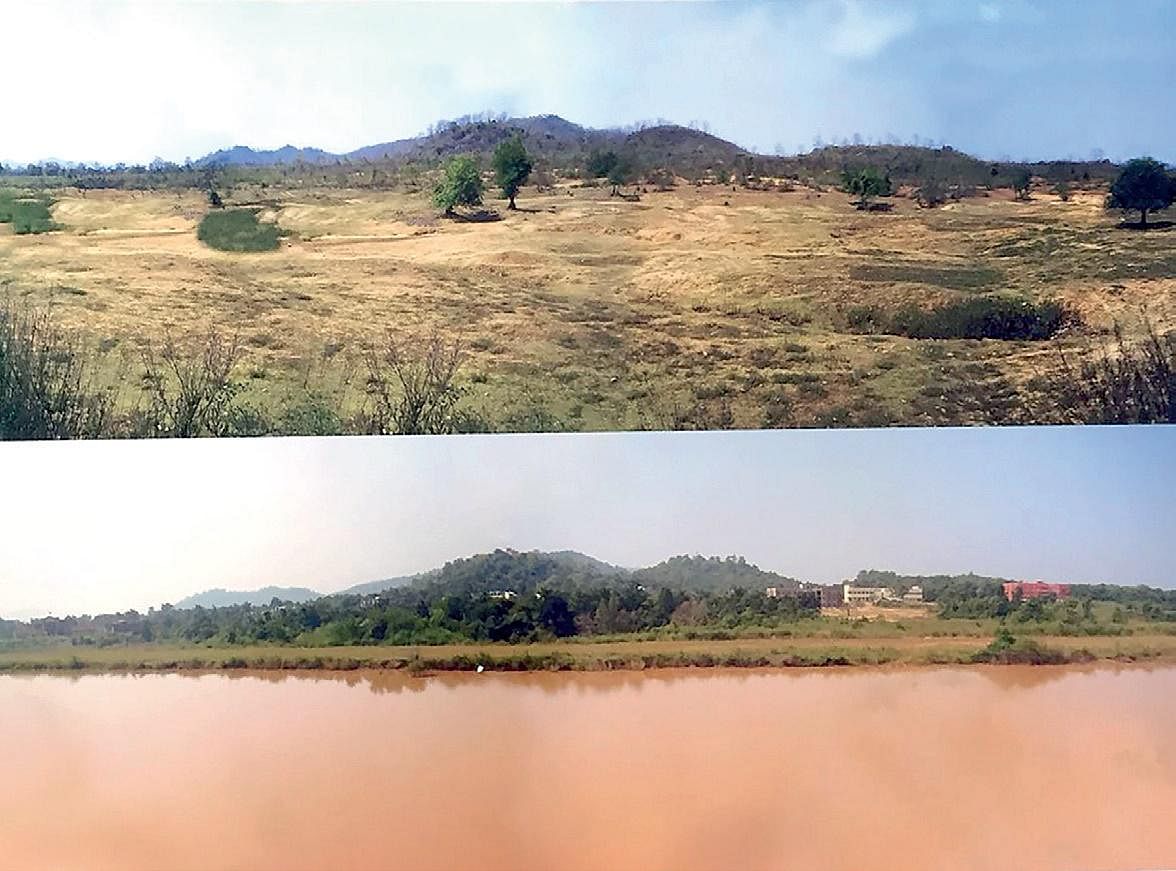 If one fails to clear it in as many days, then a trainee has to retake the course until he clears it. Before this posting, Ponwar was the head of the Counter-Insurgency and Jungle Warfare School in Warengate in Mizoram. Tucked deep inside the inaccessible forested topography, the 800 acres area of the college, that saw more 36,000 personnel, has 18 firing ranges which simulate every possible battle-line a soldier can encounter during unfamiliar guerrilla jungle warfare.

During this tenure, the brigadier has seen several collectors and superintendents of police come and leave the district under the administrative reshuffle. The conflict zone of Bastar understandably is seen as an ‘unpopular’ destination, but the college has become nothing less than an ‘oasis in the desert’, the credit goes to some unusual achievements evident on the ground. Ponwar says: “The day at the college starts as early as 4 am.

The men and women are trained physically to combat any situation in any weather. Their fitness is their priority.” “During my initial years, a couple of senior IPS officers had cautioned me that the Maoists might target the college. I told them that ‘the rebels will come here only to meet their deaths’”, Ponwar adds. A man of varied interests, his hobbies include jungle lore, high-altitude trekking, river rafting, horse riding, remote area development and photography. His passion to transform the barren land into a productive zone stands testimony to his adept commitment.

Among his undertakings, one of his key emphasis was on conserving water. With limited resources, the officer created 11 water bodies preserving every drop falling on the 800 acres through various conservation efforts. The artificial lakes serve multiple purposes. “Strategic training of forces during combat water crossing exercises, conservation of rainwater and quench the thirst of wildlife. Such water bodies even attracted migratory birds,” Ponwar, who had opted to serve the nation by turning down an option to serve in Congo as part of the United Nations Peace Force Mission, says.

With over 85,000 trees planted, the training zone is explicitly seen with a green forest cover. “It was so satisfying to see the obvious changes in the satellite imagery,” said Sarguja IG of Police Ratanlal Dangi, who was part of a short-term training programme here a decade ago. Ponwar’s wards in action are an impressive contrast to the ordinary pot-bellied policeman.

Trained commandos Dhananjay Dewangan, Kundan Shah and Manoj Singh have lost 15-18 kg and got rid of illness like knee-joint pain, hair-fall, asthma and diabetes. The horses coached here have won medals in various equestrian sports. He has also turned stray dogs into sniffer dogs who are being used by the Chhattisgarh Police and other forces.