While women entrepreneurs find their way up the startup ladder, they have a few steps more to scale than their male  counterparts. We speak to women in the industry to  understand their side of the

HYDERABAD: According to the Sixth Economic Census released by the Ministry of Statistics and Programme Implementation, women make around 14 per cent of all entrepreneurs. Despite having an equal footing or at least striving towards it, the difference in presence is jarring. As it turns out, the roadblocks are mostly the ones that go unnoticed. They need not only be material but also emotional and sometimes societal. Roma Priya, Founder of Burgeon Law which seeks to provide legal assistance to the startup ecosystem, has a few insights.

“Women’s entrepreneurial ambitions are treated as an ‘option’ or a mere ‘hobby’. Even if she herself gives most priority to her career, for people to take her work as seriously would take certain efforts even if they are superficial. People would want to know my family background and my living situation along with a pitch deck,” Roma laughs adding, “The roadblocks are mostly due to society’s attitude towards women. Making sure that one’s family, and the work environment 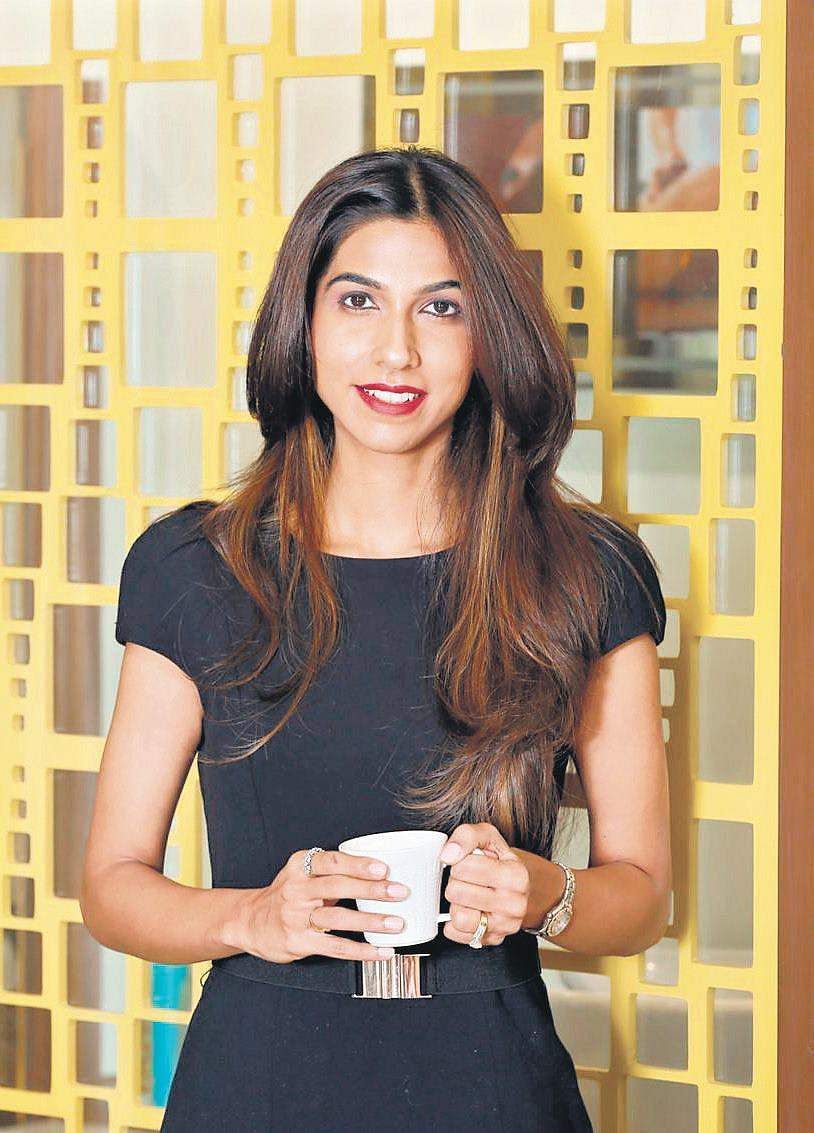 ent is taking you seriously irrespective of whether they are a wife or a mother is the need of the hour.”

Ironically issues that can arise due to the social circles can also be deterred with the same. Dipali Mathur Dayal who cofounded Super Smelly observes the little things that go unnoticed. “It isn’t something a lot of people pay attention to, but a man with a family who comes home from a long day of work isn’t expected to worry about what’s in the kitchen for dinner but can kick back and relax no questions asked. However, a woman usually is in charge of a lot of things other than her own career as well.

This might take a toll on the stress levels which are already high in the life of an entrepreneur,” she notices. “It always helps to have a supportive family but Indian family structures are such that they place a lot of expectations on the woman of the house.

Women who choose careers over arriving home in time for cooking dinner are looked down upon and that is a mindset that is just starting to change thankfully but we have a long way to go,” says the mother. In situations like these, it always helps to have a support system or a group that relates to your issues from whom you can learn and inspire at the same time she says. “All entrepreneurs have to struggle with numerous issues. Women have added expectation to it.

When women get to be in the vicinity of other women who understand the plight that you are going through as well, the stress is eased. It inspires you to grow together and support each other in the journey,” concludes Dipali. Incidentally, Telangana has taken into consideration the challenges that women may face and has created a solution. Deepthi Ravula, the CEO of WEHUB, a state-led incubator open exclusively for startups by women says, “Presence of women in the department isn’t nonexistent. But women were always only there as signatories, because of the 33 per cent reservation.

Women entrepreneurs, like their male counterparts, have to deal with the usual issues like funding access, right mentorship, right networking etc. But women also have to be doubly motivated to the same task as men. Mostly because of societal factors; questions like ‘Do you need to do this at this juncture?’, ‘Why do you want to do this’, ‘Are you competent enough to do this?’ At WE Hub women feel a lot more open and empowered to take these decisions.” She adds, “We wanted to make sure that women who are 50 per cent of the population have a chance in whatever industry they want to venture into.”