Amish Tripathi's new book focuses on Raavan, a villain or a hero?

HYDERABAD: Landmark Bookstore, Begumpet buzzed with a group of around 50 people who had come to see Amish Tripathi the author of ‘Raavan: Enemy of Aryavarta’ launch his book. Published by Westland Books, it focuses on Raavan, the villain in Hindu mythology. The author shows him as the victim of time and circumstances. Interestingly, the book was initially titled ‘The Orphan of Aryavarta’ but Amish settled for the current one. The banker-turned writer opened the event on a breezy note apologizing for the significant delay of his arrival and greeting the crowd. Several present over there were teenagers holding a copy of the book for him to sign. 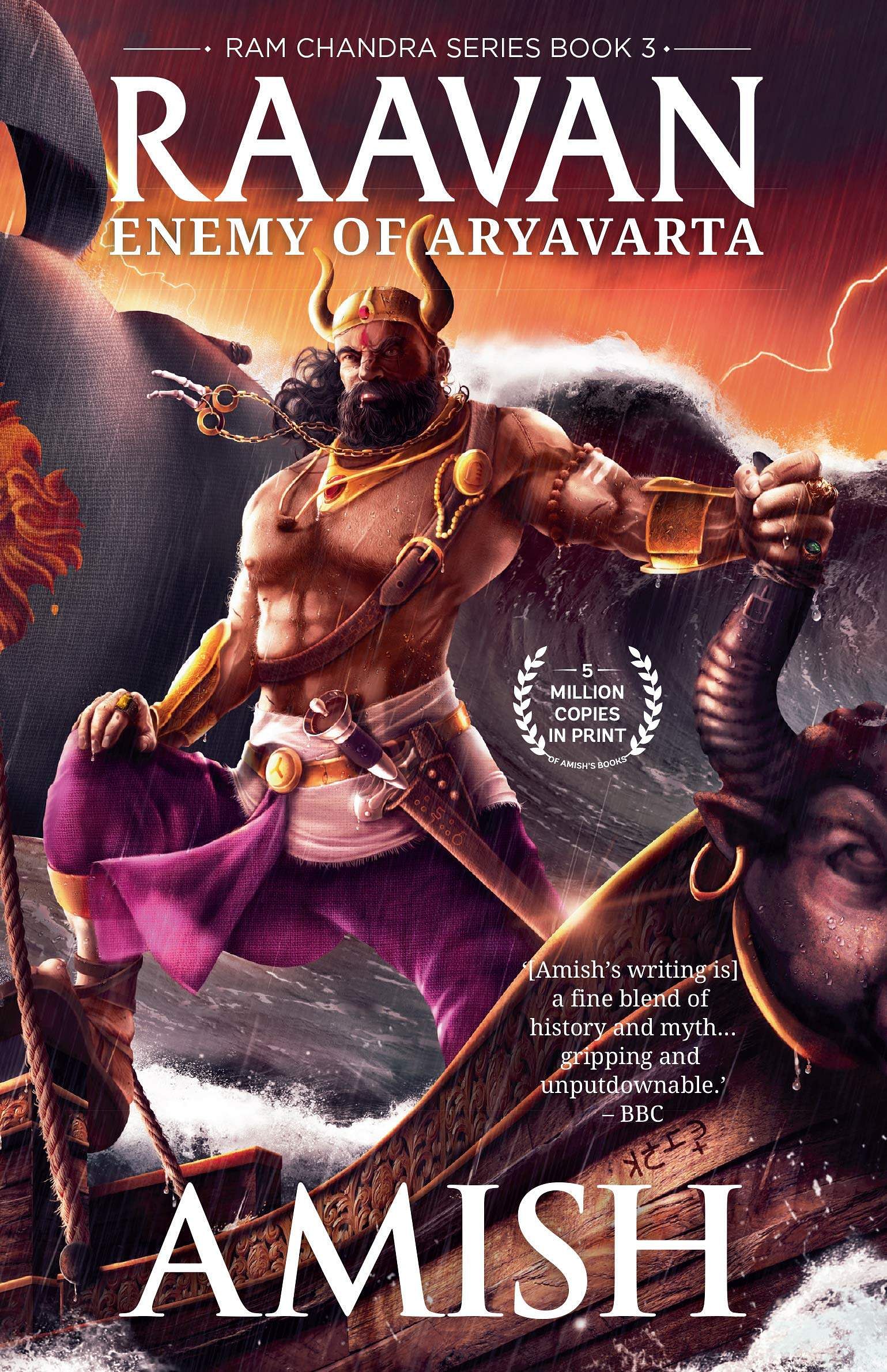 Addressing the attendees and answering questions to the emcee he said, “History is subjective, everyone has his version of truth. His truth can be true and ‘my’ truth can be equally true.” Though it raised some eyebrows in the audience as Amish continued his talk which drifted towards documentation of ancestors through written records. It wasn’t very clear which ancestor he was talking about as the book is on the mythological character Raavan: much controversial as the same time possessing grit, determination and intelligence. Giving examples of the ancient texts in the country he said, “Words like justice has been there in the Puranas and Vedas, but a word like ‘judgement’ or ‘being judgemental’ doesn’t exist in the old books. It’s the from the West that we got this particular word.”

He went on cite an example of potato being a foreign vegetable and brought to the country by foreigners. Again it wasn’t very clear why the humble aloo was being targetted in a literary conversation! Then came a fan question by a 20-year-old who wanted to be a writer to whom the senior 44-year-old writer suggested, “Don’t leave your job if you choose to go into writing as it doesn’t always promise monetary returns.”

Now we are on Telegram too. Follow us for updates
TAGS
Amish Tripathi Raavan: Enemy of Aryavarta