William Dalrymple's 'The Anarchy' is a story of corporate violence which deals with the origins of the Empire between 1599 to 1803.

This book looks at the sweeping story of the onset of colonialism across the entire region (South Asia) over two hundred years. "It is the history of the whole monstrous institution in one volume…" states author and historian, William Dalrymple about his latest release, The Anarchy.

This book traces “the relentless rise of the East India Company” and is one of Dalrymple’s most ambitious works till date. It is a story of corporate violence which deals with the origins of the Empire between 1599 to 1803.

The narrative traces a 200-year offense which was not only aided and enabled by Indian sepoys but even paid for very largely by the loans given by Indian bankers. It was in 1757, with the Battle of Plassey, that the company moved from being a trading organisation to a nascent colonial power. 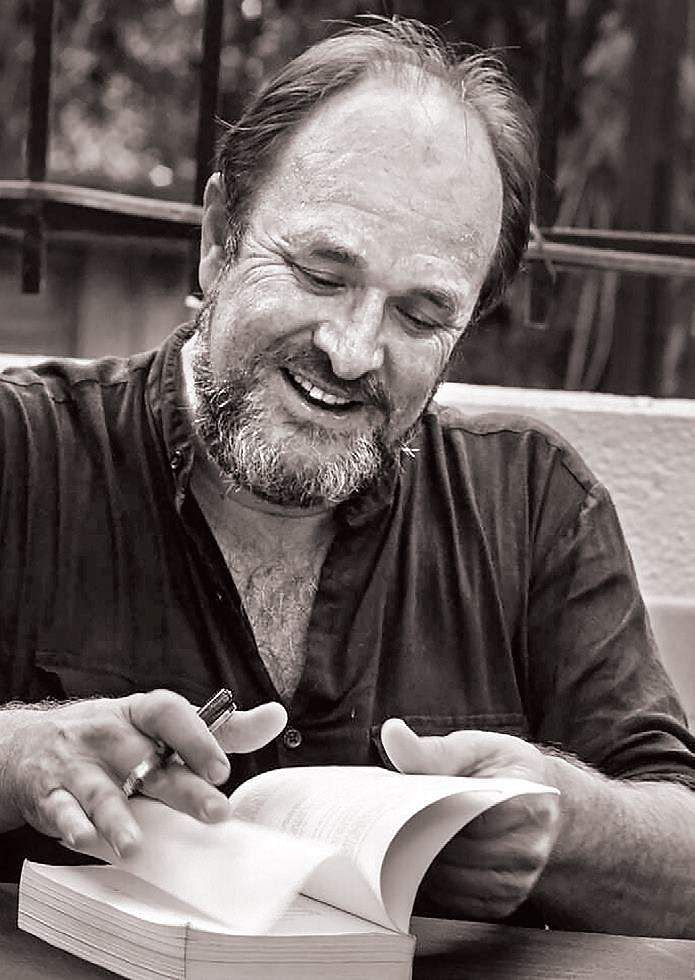 The narrative reveals that the history of the company was not only a story of conquest; it also showcases the dark secrets that people preferred to overlook. “There’s no way a bunch of foreign merchants with no military might could take over India.

The degree to which it was facilitated by the Indian financial class, especially the Marwari bankers of Calcutta and Benares is what enabled it to take over.

The book talks about the degree to which the company was helped by the Marwari community of traders and bankers, especially the Jagat Seths who were Oswal Jain bankers from Jodhpur state,” adds Dalrymple.

The book also takes a brutally honest look at the communities of traders and bankers who used the hundi system to facilitate the movement of money and revenue.

Through his research, the author discovers that it was this money that later financed the conquest of British India, “through the loans they granted to the East India Company.” The Anarchy hits the stands across cities today.

If you want a fresh perspective to a history which has been “so muddied by Victorian and Indian nationalists” then get your hands on a copy for a refreshing insight on the age-old story.

Stay up to date on all the latest Books news with The New Indian Express App. Download now
TAGS
William Dalrymple The Anarchy Book about British invasion East india company