'The King of the Sea' book review: Wisdom quotes for all occasions

A difficult read, the writing offers an alphabet soup of prose, poetry, metaphysics and the outright absurd

The ‘Age of Anxiety’ provides ample scope for prophets, poets and philosophers. We turn from Nostradamus to Nietzsche to demystify events for us. Given the short attention span of the modern reader, aphorisms supply all that our burdened brains and fevered imaginations can handle. Plain language and simple sentences that sound profound are reassuring. Every generation has its sages true and false.

Kahlil Gibran’s The Prophet was the go-to book for the American Counterculture of the 60s and the New Age movement of the 70s and 80s. Somewhat in the same vein is The King of the Sea, authored by yoga practitioner and musician Nandan Gautam. Describing it as a metaphysical novel, the author writes that it is also ‘a journal and a musical odyssey’. Of these, the last claim has the most substance: he has created two musical albums, available on YouTube, as companions to the book. A considerate gesture, because the music is relaxing and soulful. Undemanding. 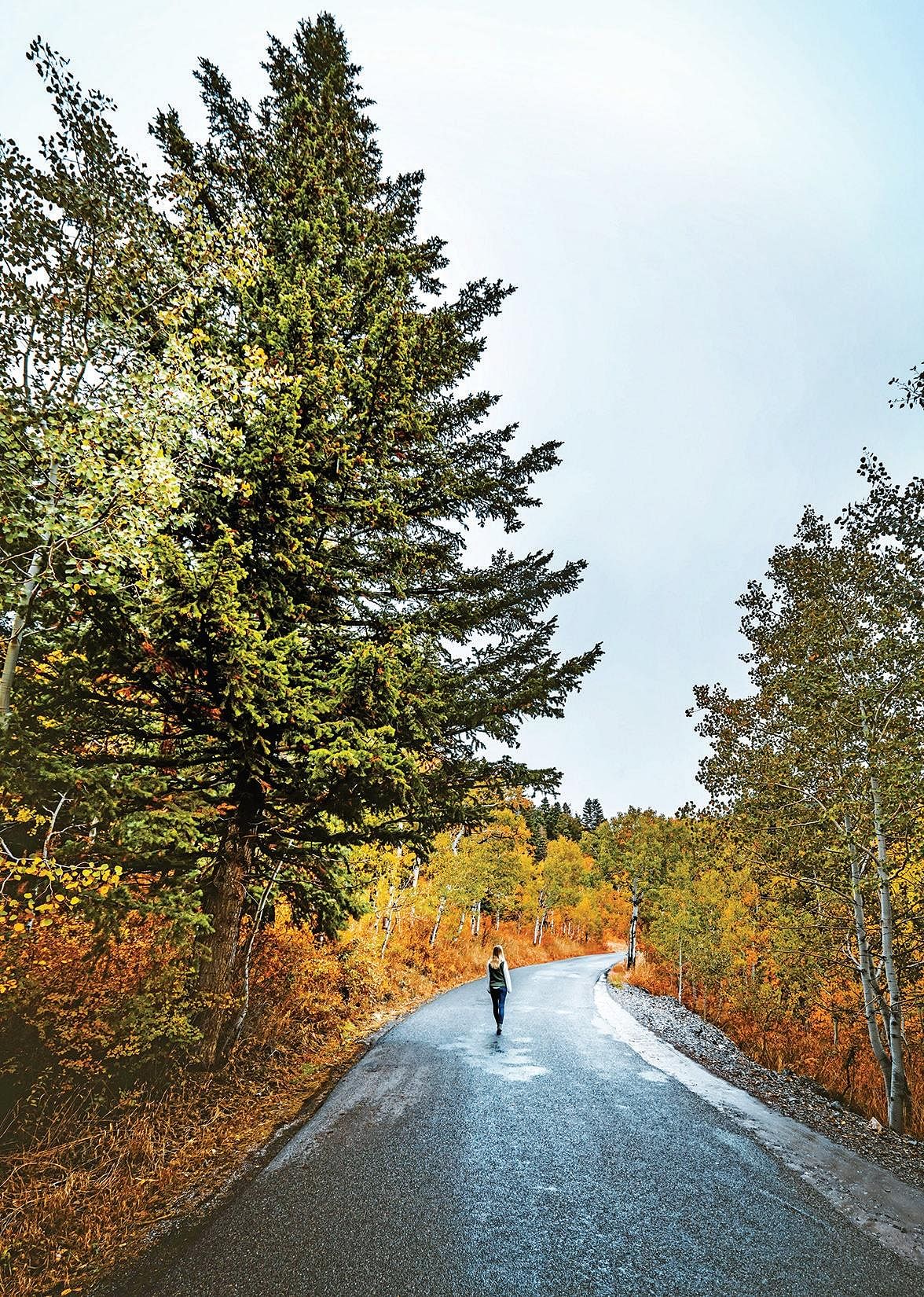 The book, however, is something else altogether.
Sounding a fair warning, its editor writes: ‘It breaks so many rules and conventions of storytelling that the reader could easily lose his way in it.’ He, however, urges the reader to ‘read, read some more, and keep reading’. For the undaunted reader who follows this advice and doggedly carries on, there are revelations aplenty, distributed over 41 ‘books’ filled with chapter titles such as: The Voice in the Sea, The Invisible Ship, The Fall from Grace, The Smell of Fear, What Never Happened, etc. If there is any connection between what comes before and what comes after, it is invisible.

The book is meant for random dips. It offers an alphabet soup of prose, poetry, metaphysics and the outright absurd. These offerings come in the form of parables, free verse, flash fiction, sermons, journal jottings, personal letters, Zen koans, epitaphs, tips on praying and more. They are proof of the author’s ingenuity. And the themes? Life, love, loss, regret, forgiveness, god, death... and so on. Sample these lines from ‘The Day I Died’: ‘Was it the day I fell into the water? Or the day I stopped breathing? Or the day I was told I would fall one day? Or the day I realised I was dead?’ A unique feature of the book’s design is that its pages—over 340 in number—are mostly left as swathes of white space between individual lines, a small mercy.

Surprisingly, there is an attempt at a novel too. The author’s inner journey portrayed as a wanderer’s travels through earth, in which a ship’s voyage features frequently. While the inner journey may have led to self-growth and enhanced creativity for the author, readers—even the most imaginative ones—are left all at sea in a narrative without structure. The fictional ship is peopled with a crew of nameless characters, known only as The Captain, The Lead Ship Man, The Madman, The Leper, The Lute Player, The Winemaker, etc. Everyone speaks in a faux archaic tongue.

The Captain is perhaps the most recognisable, if only for his annoying habit of echoing himself. ‘The promised land is within you. I never lied to you, my friend. I never lied.’ The most mysterious is The Voice that appears and reappears at will, pronouncing in italicised font (one among the three used in the book) for greater effect, words such as, ‘I divide you. Into two. Now you will haunt yourself for the rest of your life, till you become one.’ Other confounding and vaguely threatening assertions of The Voice include, ‘Some surgeries are done quietly, my friend, very quietly.

For you know not what happens in the middle of the night. While I use my needle, ever so slender, to stitch. And my knife, ever so sharp, that it will not awaken you from sleep.’While Gibran’s book remains one of the highest selling titles in the world, anything is possible in the ‘Age of Anxiety’. Anything.