Like how there is more to the world’s largest identity platform, Sharma’s narrative, too, is not limited to the basics.

In addition to being the first Director-General of the Unique Identification Development Authority of India (UIDAI), Ram Sewak Sharma, a bureaucrat with a career peppered with several impressive milestones, is also a fine storyteller. As one of the key members behind the revolutionary ‘Aadhaar’, Sharma’s The Making of Aadhaar sheds light on not only the making of the unique 12-digit identity number but also transcends the technical details to answer questions regarding the legal, governance and social aspects of the world’s most extensive biometric ID system.

With the urban legends surrounding Aadhaar, which was dubbed as “the most sophisticated ID programme in the world” by Paul Romer, World Bank Chief Economist, one would ideally expect an insider’s account to focus more on the controversial aspects. Like how there is more to the world’s largest identity platform, Sharma’s narrative, too, is not limited to the basics. 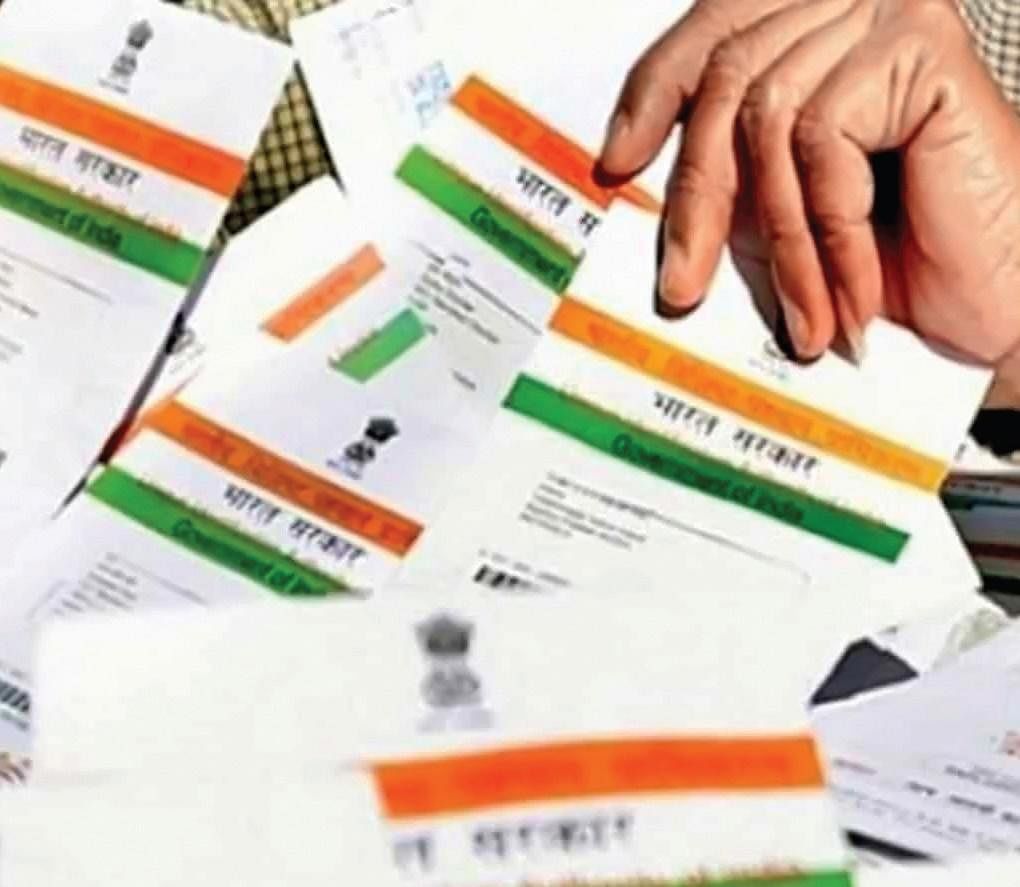 At the onset, Sharma makes it known that the book is not an effort to defend Aadhaar or a revelation of some details that were previously not in the public domain. Aadhaar touches the most fundamental of human values—identity, privacy—and at the same time, it’s also about looking out for those who don’t have as much. The complex project had an intricate interplay of technology, public policy, inter-agency coordination and logistics at unprecedented scales.

As a result, none could anticipate implementation challenges. Sharma speaks at length about the long-drawn process where many questions from the outside regarding security of data and the perils of data linking threw a spanner in the works and also the struggle within—the turf wars between the Ministry of Home Affairs and the Registrar General of India and how Aadhaar survived the National Advisory Council, which advised to shelve the use of Aadhaar as a means of ensuring accountability in the food distribution to beneficiaries through authentication.

Some of the anecdotes such as the idea of using dual-screens while enrolling, suggested by Nandan Nilekani, who headed the UIDAI project, on a visit to the enrolment centre to let the enrolee call out data-entry errors show how the diverse team came up with innovative ideas. It’s fascinating to learn how the suggestion of Aadhaar acting as a financial address came from Ashok Pal Singh from the Indian Postal Service who gave the idea that anybody with an Aadhaar number should automatically have a bank account.

What makes The Making of Aadhaar: World’s Largest Identity Platform an immersive read is also how it integrates Sharma’s technical journey with the advent of the technological revolution ushered in by Aadhaar. One of Sharma’s earliest endeavours was a programme written in DBASE in the mid-1980s that kept a record of all stolen firearms in the crime-prone district that solves more than 20 cases in under a month. Sharma was also behind implementing the attendance system for government employees of Jharkhand, which, in a roundabout manner, was responsible for Aadhaar entering the next phase.

In June 2014, there were rumours that the newly sworn-in NDA government could abolish Aadhaar but Sharma’s presentation to PM Narendra Modi that outlined how the system, which costs `8,000-9,000 crore ultimately saved `50,000 crore annually reaffirmed the faith. Modi asked Sharma if he could implement an attendance system for the central government by October 2014. When the former gave the nod after the latter said that his system was fundamentally Aadhaar based, there was no looking back.

Aadhaar touches the most fundamental of human values and it’s also about looking out for those who don’t have as much.

Now we are on Telegram too. Follow us for updates
TAGS
UIDAI Ram Sewak Sharma Aadhaar