The three-faced man and the other blue pill: Top medical advances of 2018

The year 2018 saw some miraculous medical achievements, Check them out!

Medical science never fails to surprise us. 2018 saw cutting-edge procedures being developed for cancerand HIV treatment, hearing loss and infertility. Those who benefited from the breakthroughs included a man who needed a face and a woman with advanced breast cancer. Here are the top 10 medical advances of the year:

1. Baby from dead donor’s womb: In a world's first, a Brazilian woman who had received a uterus transplant from a dead donor gave birth to a child. The successful transplant now opens another route for thousands of infertile women to experience motherhood.

2. Magic blue pill: No, it’s not Viagra. An antiviral blue pill consumed daily by men across Australia has successfully reduced the number of HIV cases. The study was published in the journal 'Lancet'. 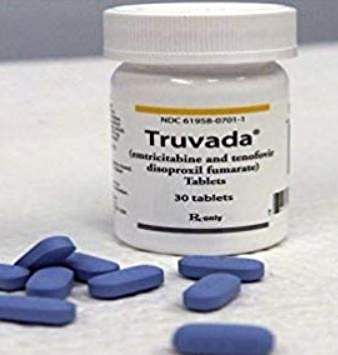 3. Alternative embryos: In a significant development, a team of scientists at Netherlands-based Maastricht University created an embryo out of stem cells instead of the usual procedure of using an egg and sperm. The 'alternative' embryo has all the qualities of an organism.

4. Cheaper Hepatitis B test: A Hepatitis B diagnosis can cost up to USD 500 and above in the US. Researchers have taken steps to reduce the price to USD 20. This new method known as TREAT-B identifies people who need treatment for Hepatitis-B with 85 percent accuracy.

5. First drug from marijuana: A marijuana-based drug, Epidiolex, which is effective in treating epilepsy, has been approved for the first time by the US Food and Drug Administration (FDA). WHO has declared the medicine safe to use.

6. Breast cancer gets new cure: Advancements in cancer research were one of the highlights of 2018. A woman with advanced breast cancer was cured by using immunotherapy when all other forms of drugs and chemotherapy failed. Doctors said this method could become a game changer for cancer treatment.

7. Man with three faces: A 43-year-old Frenchman named Jerome Hamon became the first person to receive two face transplants. The first one resulted in him remaining 'faceless' for two months. Doctors finally gave him a new face on January 16. 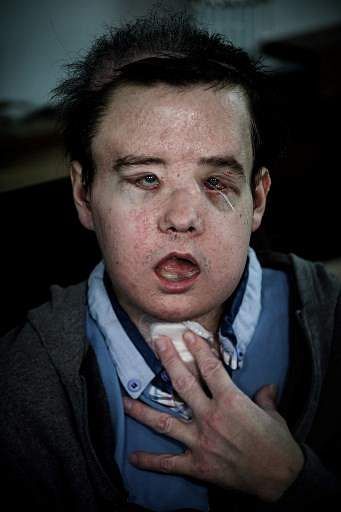 8. Pills for hearing loss: Hearing aids and surgery have been the most sought-after solutions for people with hearing problems, but not any longer. A company called Decibel Therapeutics is in the process of developing a drug to address hearing loss. Tests have been successful on mice and further trials are underway.

More from Health
Now we are on Telegram too. Follow us for updates
TAGS
Medical Science Medical achievements 2018 Food and Drug Administration Science advancements 2018