Homegrown apps back in the spotlight

Dubshoot features content creation tools like dub videos for dialogues once rendered by celebrities in cinema or otherwise.

HYDERABAD: As the Indian government restrains the use of popular Chinese app TikTok along with 58 others, Indian content creators rush to home-grown app Trell that also provides similar short-video making features on its platform. The lifestyle community-commerce platform available in Telugu also has witnessed 12 million downloads in just five days, just after the decision made by Indian Govt to promote Atma  nirbhar Bharat. Trending at #1 in Free Lifestyle Apps, the platform has received 500K uploads in a single day with 220K New content creators 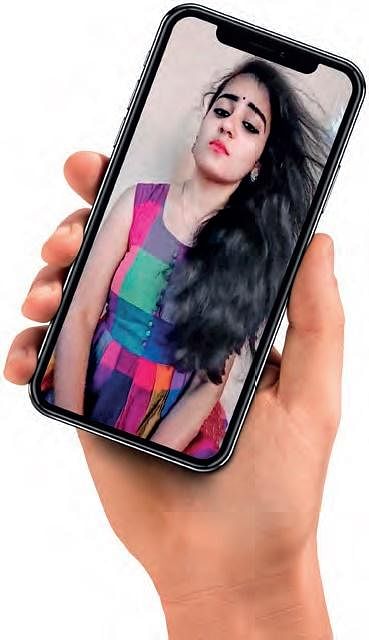 Popularly known as Video Pinterest for Bharat, Trell enables users to share their experiences, recommendations and reviews across various categories including health and fitness, beauty and skincare, travel, movie reviews, cooking, home-décor and much more. The lifestyle vlogging platform allows users to create five minute videos in their native languages along with a ‘shop’ feature that lets them purchase the products featured in the vlogs. Additionally, the platform also allows users to earn rewards, goodies and vacations.

Pulkit Agarwal, Co-Founder - Trell said, “We thank Indian Government for taking such a bold step and opening the field of opportunities for Indian platforms, taking his vision of VocalForLocal ahead. With this opportunity window, the Indian internet startups can grow faster and build a superior experience for the consumers in long term which was being capped by the established players in the past. They use to come with advanced technology/algorithms, experienced management team and very heavy capital injection in the Indian Market which made it very difficult for Indian startups to cope up. We have seen some players copying Indian digital products pixel-by-pixel to challenge their very existence as well. As the country’s largest lifestyle social application, we will continue to ensure that the privacy and data of our users are protected.”

Since its inception in 2017, Trell has been serving the lifestyle content needs of vernacular consumers across the country with over 60% of its users hailing from tier-2 and tier-3 cities. Trell has recently launched its platform in three new languages; Marathi, Kannada and Bengali, making the total count to eight.

P. Venkateswara Rao, CEO and Co-founder, Dubshoot said, “Even before a ban was imposed on Chinese mobile applications, many users were shifting their loyalty towards home grown platforms like Dubshoot.” Dubshoot has attracted close to half a million users base before June at an unprecedented rate since last week.”

Dubshoot features content creation tools like dub videos for dialogues once rendered by celebrities in cinema or otherwise. “This platform is supported in all regional languages along with Hindi and English. While user privacy is assured, Dubshoot never uploads content without user’s consent to do so,” he added.