Draw of the danish harbour

From the bustling metropolis that is Copenhagen, with its shopping, culture and nightlife par excellence, make a small detour of 12 km and you find yourself in a labyrinth of cobbled streets. Lined with half-timbered yellow houses with thatched red-tile roofs, Dragor is a charming fishing hamlet. 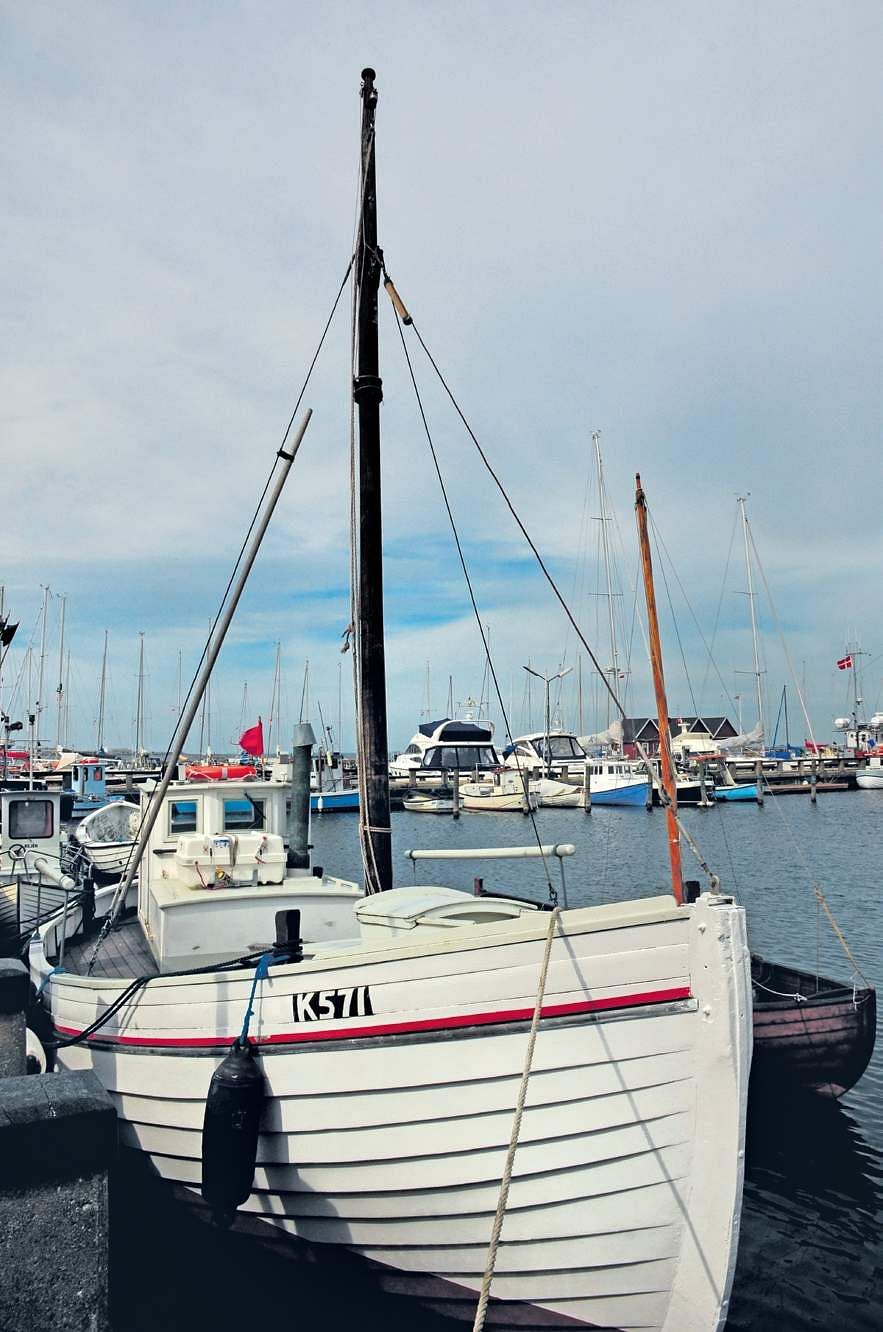 Populated with quaint mariners, who narrate quirky stories of hidden treasures buried in the backyard of their homes, one can breathe in the flavours of the ocean in the air of this city.

Located on the coast of the Amager island, Dragor traces its roots to a fishing village in the medieval era when it was known for its rich herring catches in the Oresund. It slowly became a Dutch settlement along with the neighbouring village of Store Mageley.

The Danish king, Christian 11, invited Dutch farmers to grow vegetables for the royal court and even today some of these old farms can be seen in the village close by. As waves of people arrived on these shores, some of them became mariners and settled here. Dragor slowly emerged as the second largest port in Denmark after Copenhagen and a maritime town was born.

There are about 350 homes in this historic Old Town, painted in shades of yellow and red, and I am invited to one of them—a Skipper House—for tea. My host Axel Bendtsen, an architect, tells me that the 17th century house belonged to a Dutch captain who was related to his wife. There is a sense of intimacy in this dense cluster of homes, as they lie huddled together, facing each other. The lanes, referred to as straeder, run north to south, while those called gader are east to west and they form a particular grid.

I am overwhelmed by the passion of old men who along with the community are working on preserving the entire settlement as a site of national historic interest. “It has to be a culturally living heritage site. We don’t want it to become another Tivoli,” says Axel, who is the chairman of the Resident Association of Old Town. 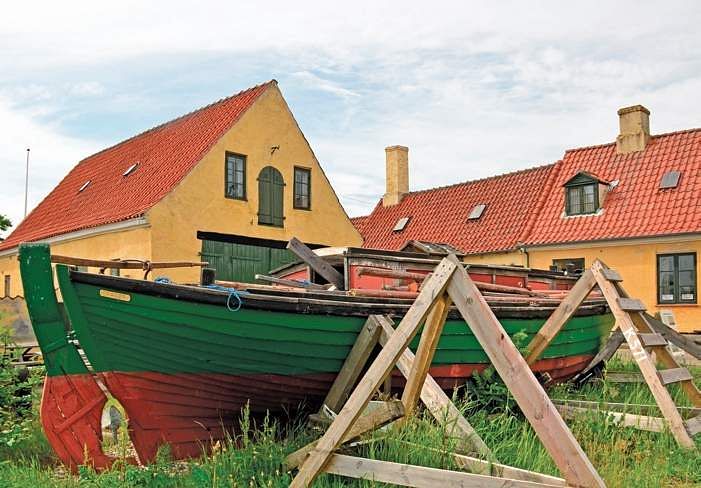 Jen, who has lived here for over 30 years, explains that a Skipper’s House is slightly larger than other houses but all of them are painted in shades of yellow and washed with lime.  Every little street corner tells a story. The town’s largest square filled with lime trees is named after an erstwhile pond and is called the Badstuevaelen.

The Kikkenborg or wooden towers built atop the roofs of the houses serve as watch towers to see the sailing ships. I squeeze through the narrowest lane—two-metre-wide—called the Bjergerlav, where lives the community that looks out for ships, which have run aground. There are narrower alleys called Fisherman’s Alley or Fiskergangen that lead to the harbour. The entire landscape is reminiscent of the milieu of the seafarers as they would have lived here in the 18th century.

As we head towards the harbour, I see an open air museum of boats scattered away. Axel takes me to a point where the settlers first landed in Dragor. The harbour is the centre of the town and I hear stories of how Jews were shipped from here secretly to Sweden during the World War 2 and were protected by some of the locals.

Walking around, I can see the old town hall, a half-timbered warehouse, which is now a museum. Another little building is the old pilot station with its tall wooden tower that is now a symbolic landmark for Dragor. As I head back to Copenhagen, there is an irresistible pull as Dragor tugs at my heart. I realise that I have left a part of me in this fairytale land.

Stay up to date on all the latest Travel news with The New Indian Express App. Download now
(Get the news that matters from New Indian Express on WhatsApp. Click this link and hit 'Click to Subscribe'. Follow the instructions after that.)