Looking at oneself with an oriental view

The exhibition, titled Like a Leaf in Autumn, on view in Delhi by Udaipur-based artist Waswo X Waswo is a fresh take on orientalism. It includes sculptures and miniature paintings, the latter done in collaboration with Rakesh Vijay who follows the miniature style of painting.

Largely dominated by paintings, the show takes its title from Orhan Pamuk’s book My name is Red. According to Waswo, “I am in no man's land of independent beliefs, struggling to find a path forward in the rapidly morphing reality of our times.” 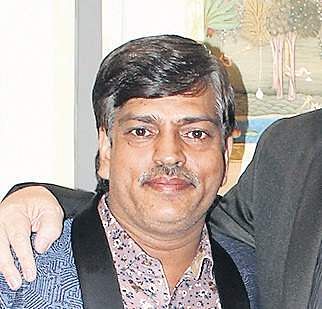 In the same vein, Waswo talks about his artwork, But I fell from there, the only painted photograph in the exhibition. Depicting the artist as literally falling through space, the artwork features William Blake’s version of angel from The House of Death, Hindu God Vishnu’s incarnation among other figures of angels.

“The whole motif of falling showcases a certain uncertainty the Europeans are facing in the present times. Conversations like multicultural societies etc. has generated a feeling of being disconnected from one’s very own history.

He further adds, “It’s like we have our own narrative and suddenly we are told that we are not supposed to have that anymore.


The feeling is same as that of Pamuk’s line where he writes, ‘I was supposed to be part of a story, but I fell from there like a leaf in autumn.’”

The artist has been staying in India since 2001 and many a times found himself as a character from a graphic novel, jotting down observations events. He depicts his various inferences in the exhibition and he terms those as, “wilderness of the mind”.

His 2018 painting titled The Refugee showcases a white man crawling out from sea, looked by a group of people. A half-sunken plane is seen in the background. “The show also deals with the aspects of whiteness and questions of white privilege. The Britishers came to India in a similar way. It is important to think when does a refugee becomes a colonist.” 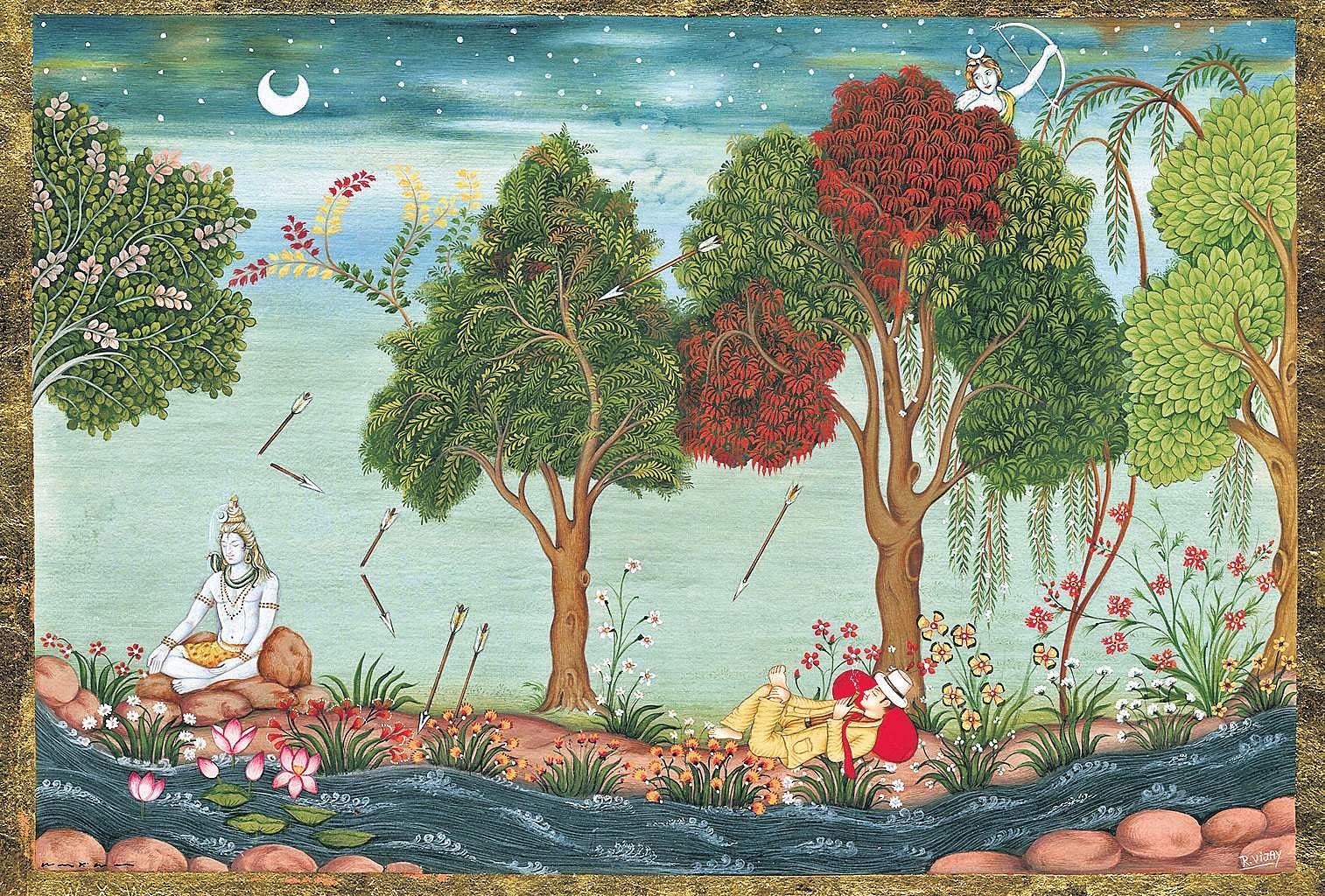 Bringing together Indian and western motifs, the paintings in the show feature humour too among critical thoughts. Titled In the Garden of Archetypes, the painting depicts rich floral scenery. Here a white man is seen resting near Hindu deity Shiva. Both of them are nonchalant even though being attacked by arrows shot by Roman Goddess Diana–popularly associated with the hunt, the Moon, and nature.

Waswo has throughout situated himself in all the paintings on display in the show. He talks about placing his own image in the artworks. “Long time back while travelling through Udaipur and clicking photographs, I felt a need of turning the gaze inward and since then I started placing myself in the paintings. But now, this figure is no longer me and has become every other foreigner travelling to the country.”

Now we are on Telegram too. Follow us for updates
TAGS
Waswo X Waswo