Women get vocal on inequality. India is listening

The gender wage gap ensures Indian women are paid 34 per cent less than men—highest in 73 countries and only 26 per cent of adult females have a savings bank account.

Women entrepreneurs are challenging men; technology and government schemes are empowering women. Though a crime against a woman is committed every three minutes in India, girls are fighting back against child marriage.

The gender wage gap ensures Indian women are paid 34 per cent less than men—highest in 73 countries. Only 26 per cent of adult females have a savings bank account.

NCRB data recorded over 24,000 reported dowry deaths in India between 2013-2016. Eight million female foetuses had been aborted in the previous decade. In spite of these dismal statistics, many women are overcoming obstacles to success and fame.

ALSO READ: 19 biggest impacts of the last decade in India

August 15, 2018, brought independence to Muslim women, who could have been rendered shelterless any time with three words. In April 2016, 22-year-old Sadiya Khan from Pune was told by a maulvi that the talaq her husband had WhatsApped her was Islamic and legal. 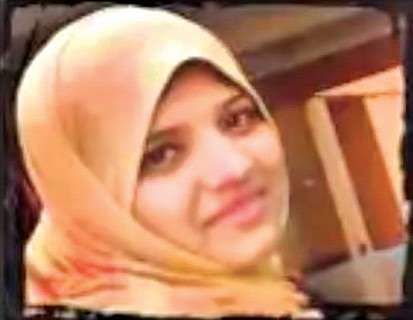 She was pregnant at that time. “Two days into my marriage, his family started demanding dowry. I told them that we had given everything we could afford, which only led to a quarrel. They kept repeating the demand,” says Sadiya.

She was physically assaulted by her husband, which led to a miscarriage. Sadiya filed a police complaint against her husband and in-laws.

ALSO READ: The next Mithali Raj and a skatepark: How sports is driving rural empowerment

“The realisation that I was right and had been wronged replaced my fear and pity with anger,” says Sadiya, who wants to become a lawyer.

On July 30, Parliament voted to make triple talaq a crime. Says Afreen Rehman, one of the petitioners against the now outlawed practice, “My confidence increased after Court declared triple talaq illegal in 2017. This law is true women empowerment.”

In 1999, Botany professor Pushpa Srivastava was given Rs 42 lakh by her Department to cultivate spirulina on 400 sq m in Rajasthan’s Burthal village. She founded Manjul Spirulina Samwardhan Sansthan to involve local women in farming the superfood as part of the six-year test project.

In 2001, the Gujarat government gave her space and funds to set up a similar project, which employed 90 women to cultivate 30 kg of spirulina every week. Over six years, it became an organised business that was autonomously operated by the woman.

She changed gender equations in rural Rajasthan by persuading the panchayat to allow women to work. Twice a week, Srivastava travels 35 km from Jaipur to oversee the production.

Women in rural India face sexual violence and intimidation on a daily basis. An FIR lodged in Bihar’s Vaishali district by a poverty-stricken 20-year-old woman and her mother, who were dragged out of their home to an isolated bamboo grove by six men of the same village on June 26, sent shockwaves through the country.

“They wanted to ‘barbad’ (she meant to say sexually assault) us. When my mother and I resisted strongly, they thrashed us brutally. They called a barber to tonsure our heads,” she says, pulling her dupatta over her eyes.

After the tonsuring, they were paraded through the village by Mansoor Ansari, Khurshid Ansari, Kaleem Ansari, Iftekhar, Shamsul and others. Like in many rural stations, the police did not react until a video of the incident went viral.

The woman and her family members are planning to migrate from the village, scared of getting murdered by the accused.

ALSO READ: These men are hoping to fuel an alternate energy revolution in India

The old lady had been abandoned by her sons. In the village where women cooked food on firewood chullas in smoky kitchens, Gayatri had made a difference.

“When I see the widow cooking her meals without fuss, I feel happy,” says Gayatri. The proud grassroots energy ambassador has helped 12 women in her village in Ganjam, Odisha, to secure free LPG connections.

Ujjwala Didis receive Rs 100 each for submitting documents of a perspective beneficiary. But, money alone doesn’t motivate Gayatri. Until a year ago, she spent over two suffocating hours each day to cook breakfast, lunch and dinner.

In the monsoon, the rice would be semi-cooked and inedible; her children and husband would go often hungry. Last Diwali, untimely rains dampened her firewood. Gayatri was forced to borrow cooked food from neighbours.

Though her husband earns Rs 6,000 a month as a security guard and she makes Rs 1,500 by giving tuitions to children, it was a severe burden to spend Rs 1,000 per month for LPG cylinders from local unauthorised shops.

After getting a free LPG connection under Ujjwala, she gets four hours of free time every day. Over 7.2 crore such connections have been issued in the country.

The Bride of Freedom 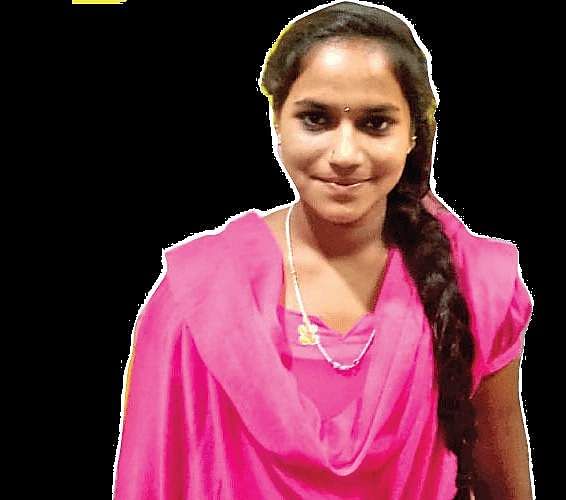 Though Karnataka is the only state where child marriage is declared null and void the moment it happens, Rekha V from Kotturu village in Chikkaballapura district was pressured by her mother, a domestic help, to marry her maternal uncle when she turned 16.

She fled her home and went to Bengaluru. Encouraged by the authorities, she contacted the Child Welfare Committee by dialling 1098, seeking aid to study more.

NGO Sparsha Trust in Mathikere accommodated her in their hostel and helped her join the Kannada-medium Government Pre-University College in Gollahalli, Nelamangala.

She completed her Class XII boards scoring 90 per cent marks. She now wants to get a BA in History, Political Science and Economics and join the IAS. She presently is a mentor for junior students.

“No force in the world can stop a girl from following her dreams. All you have to do is be brave and courageous, stand up against injustice and fight your own battles.

Set your priorities and work hard every single day, till you accomplish them all,” she told The Better India website.

ALSO READ: India: No country for jokes if the target is authority

The Konyak Naga tribesmen of eastern Nagaland are great metallurgists, famous for making guns without modern tools. Now, two young girls from the tribe have broken the glass ceiling by dealing with metal of a different mettle.

Nagaland Motorcycle Club founder-member Peter Rutsa says proudly, “They are possibly the first lady auto mechanics not just in Nagaland, but in the entire Northeast. Both are self-taught.” Pongam wanted to become a mechanic after her two-wheeler broke down one day.

“In our society, people cannot think of a girl as an auto mechanic. We met resistance from our families, but eventually they stood by us,” she admits.

Nginlei says, “A girl can do what a boy can.” Their dream is to open a motor-repairing garage back home. Both are trained martial artists—Pongam holds a black belt.

Now we are on Telegram too. Follow us for updates
TAGS
Our India