Argentina and India may be continents and oceans apart, but both the countries have a shared palate to an extent.

Argentina and India may be continents and oceans apart, but both the countries have a shared palate to an extent. For example, the famed Argentine dessert, Dulce de Leche, which literally means ‘sugar of milk’, will surely remind the Indian taste buds of our very own ‘rabri’. The delicious caramel sauce is extensively used to sweeten many Argentinean desserts. So if you don’t happen to like it, you will have a tough time satiating your sweet tooth in the Latin American country. The other very Argentine dish that has a distinct Indian similarity is the Empanada. Borrowed from its Spanish cousin, these tiny, homemade pockets of flour with delectable meat or vegetable fillings are similar to our stuffed kachori. 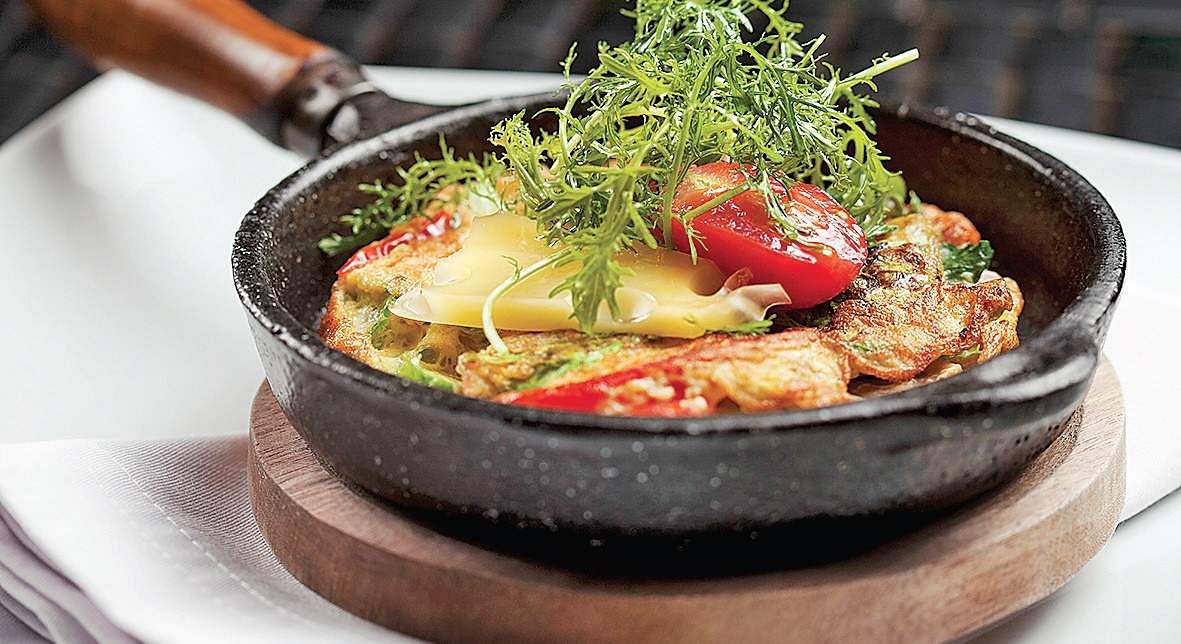 This week, Machan at The Taj Mansingh hosted an Argentinean Food Festival and it instantly struck a chord with the patrons. While the basic flavours of Argentine cuisine are far removed from the spicy Indian palate, there is one similarity—influences of varied cultures merging into one. Argentina being immigrant-friendly has a cuisine that is highly influenced by Spanish, Italian, French, Turkish, German and, of course, native tastes.

Chef Patricia Suarez Roggerone from La Vid at Bodega Norton in Mendoza was at The Taj doing what she does best—enthralling patrons with her epicurean magic. The festival’s focus was on the cuisine of Mendoza—the much celebrated food and wine region that lies at the foot of the Andes Mountains. The chef presented an array of delicacies such as Squash Soup, Humita Casserole with Chalas, Empanadas, Lamb cooked in dough and roasted vegetables, Chicken Puchero, Vegetarian Locro and some traditional and indulgent desserts such as Roasted Fruits, Yerba Mate sorbet and Flan de dulce de leche.

Food is the bridge that unites people, believes the chef, and adds, “India is a vibrant country in terms of its rich traditions, culture and cuisine, which resemble Argentina to quite an extent. The way the food is cooked here, to the way it is plated and even garnished, is very different. In the kitchen here, I keep tasting the Indian food that is being cooked and I must say, it is exceptional. India has given so much to the world of flavours.”

In a tribute to its influences, Argentina loves to serve its own awesome version of pizzas, ravioli, schnitzel and gelato. At the same time, the country is famed for its traditional stew—Locro—which is a combination of grains, meat and vegetables. It’s a wholesome, hearty comfort food. Beef is undoubtedly the most loved meat in Argentina, but that does not mean that the natives abhor vegetables. On the contrary, the influences from various cuisines such as Spanish and Italian have introduced a bevy of vegetables to the table and of course, the ubiquitous use of tomatoes and olive oil.

So, does Argentine cuisine really tickle the fancy of the Indian palate that is more accustomed to spices? Chef Patricia definitely thinks so. She says, “We do have differences—the food that we have back home is very different from what Indians generally eat. Here there is a stress on spices of varied kinds. We, on the other hand, make do with subtle flavours such as thyme, rosemary, oregano, and what we have borrowed from our Turkish and Spanish influences—paprika, olive oil, cloves, etc. Our traditional cuisine is marked by simplicity and yet boasts of intense flavours. The combinations rest easy on the palate. All the same, the feedback from the Indian patrons has been great.”