Balochistan activist: Don’t use our freedom struggle to counter Pakistan on Kashmir

MUMBAI: Asserting that the insurgency in Balochistan is not an internal matter of Pakistan and that India shouldn’t compare it with the Kashmir problem, a prominent Baloch leader on Tuesday accused the Pakistan army of illegal organ trade and chemical warfare.

“As many as 100 Baloch people are killed every day by the Pakistani army. Over 30,000 Baloch men are missing. We know that they must have been going through hell of a torture and their organs would be taken out,” said Naela Quadri Baloch, president of the World Baloch Womens’ Forum. 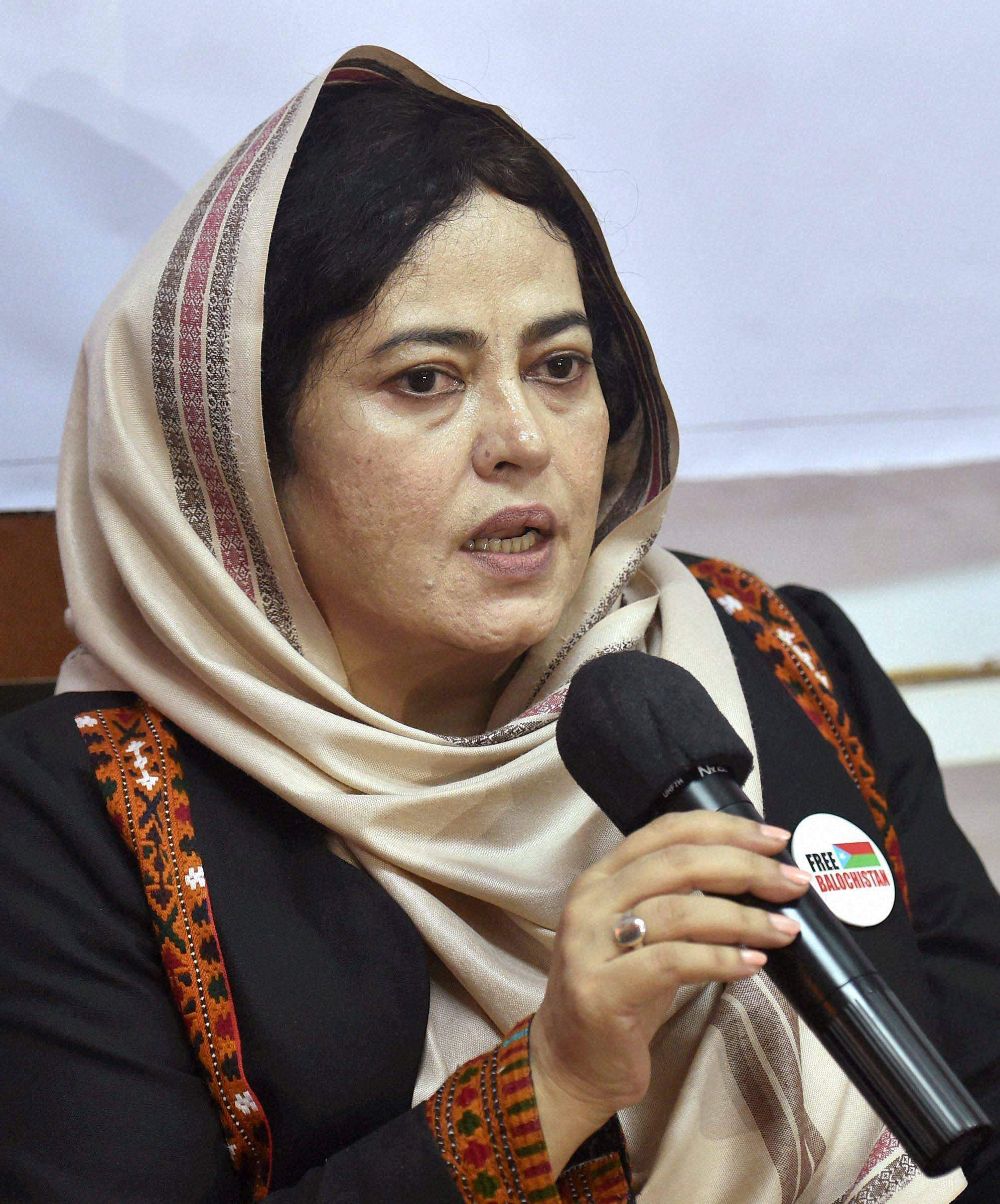 “The army bombards Baloch civil settlements. They poison the water reservoirs. They use chemical weapons and dangerous gases. They rob and burn down Baloch villages regularly. When they rob Baloch villages, they take away women and kill men and children. They also abduct young Baloch men and their mutilated bodies are found a few days later. This happens very often,” the Baloch leader told reporters at the Mumbai Press Club.

After thanking Prime Minister Narendra Modi for extending moral support for the Baloch people, Naela said, “We don’t want India to use Balochistan’s demand for independence as a card to be played in the international politics to counter Pakistan’s claim over Kashmir,” she said.

The Balochistan freedom movement will concentrate on developing people-to-people contact in India, she said adding, “Balochistan issue is not human rights violations. It’s the issue of independence. We are not Pakistanis, we know it.”

“The atrocities by Pakistan army have increased after they started developing the Gwadar port,” she said and added that Pakistan wants to displace Baloch people in and around Gwadar and settle Punjabis there.
“The Chinese army does not have a direct role in killing Baloch. But they have played a secret role. Chinese doctors trained torture cells of the Pakistani army deployed in Balochistan. This was witnessed by several of Baloch leaders,” she said.

According Naela, between seven and 10 lakh Balochs live in India and Balochs have been living in the country for the last 500 years.“I heard people here debating cow slaughter. In Balochistan no one sacrifices a cow in a Hindu-dominated area,” she said while explaining the tolerance in Baloch culture.