Top Lashkar-e-Taiba (LeT) commander Abu Dujana, who was wanted in over three dozen attacks on security forces and civilians and carried a reward of Rs 15 lakh, was killed.

SRINAGAR: Top Lashkar-e-Toiba (LeT) commander Abu Dujana, a Pakistani national wanted in connection with many attacks on security forces, and his aide were today killed in an encounter in Pulwama district of Kashmir, the Army said.

As the security forces were engaged in the counter- militancy operation, over 100 protestors pelted stones on them, an Army official said. 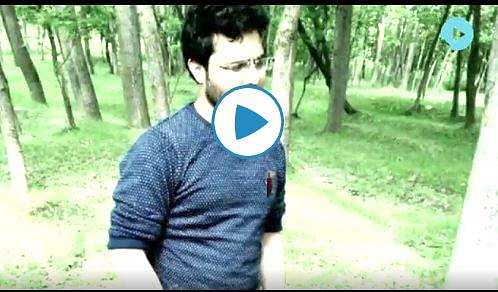 Giving details of the operation, the official said that security forces launched a cordon and search operation in Hakripora area of Pulwama late last night following information about presence of Abu Dujana and his local aide, Arif Lilhaari, in the area.

An encounter broke out between the holed up militants and security forces early today.

During the ensuing firefight, both the militants were killed, the official said.

Bodies of the slain militants have been recovered, the official said adding the operation has now been called off.

Abu Dujana was wanted in many militancy-related attacks on security forces and political workers in south Kashmir.

He was category 'A' militant and carried a reward of Rs 10 lakh on his head, a police official said.

As the counter-militancy operation was on, over 100 protestors pelted stones on them, the official said.

Two persons were injured in the security forces' action even as the clashes were going on till last reports came in, he said.

Jehangir Ahmad Dar was hit by a bullet in the back while Mudasir Ahmad was hit by pellets in the chest, the official said, adding both have been admitted to different hospitals.

Internet services have been snapped in south Kashmir as a precautionary measure to maintain law and order.

The speed of Internet services in other parts of the Valley have been significantly reduced following killing of the two militants.

Stay up to date on all the latest Nation news with The New Indian Express App. Download now
TAGS
Jammu and Kashmir pulwama encounter Militants J-K