D S Mathur
former Telecom Secretary
...D S Mathur   displayed   total   ignorance   of   official   rules   and procedure.  “...the attitude and behaviour of Mathur was casual and wholly irresponsible. He had no sense of responsibility towards official work. 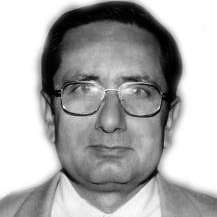 ...putting up objections after objections... It is his actions which led to the confusion in the policy...There are at least five letters written by Nripendra Misra to Mathur on various issues, but I could not lay my hand on any reply sent by Mathur...Had  Mathur heeded to the advice of Nripendra Misra, things would not have gone so bad...The record bears out that Mathur was largely responsible for the mess in DoT. He was perhaps awaiting his impending retirement on 31.12.2007. He could have awaited his retirement in a more graceful manner.

Similar   (like Achary) was   the   conduct   of   prosecution witness  A. K. Srivastava, whose footprint is writ large on the face of the entire  record of DoT. Almost all   important notes...have been recorded by him, but in the witness   box he tried to wriggle out of the same by blaming others or resorting to technicalities.

He unauthorizedly took the file to Law Ministry for seeking opinion of the learned SG after the same was received in the DoT and was seen by his senior K. Sridhara and obtained an opinion contrary to earlier one. It was this officer who had suggested the cutoff date vide his note dated 24.09.2007, but in the witness box, shifted the blame to R. K. Chandolia. It is this officer who was responsible for approving the installation of four counters, but in the witness box tried to cast the blame on Siddhartha Behura....Thus, he also contributed to the mess created by Mathur. 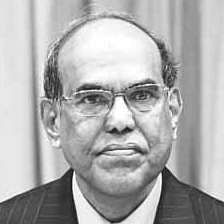 When the reply reached D. Subbarao,  he recorded note dated 30.11.2007 on the face of letter itself, which reads as under: “May pls. see at Dak stage.... No reply on why a matter with financial implications has not been referred to  MOF. We will put up on file.” ...It may be due to inaccurate recall of events by D. Subba Rao. However, Sh. D. Subba Rao displayed the quality of a sterling witness...

Manju Madhavan, made “great efforts” in suggesting revision of entry fee. It may be noted that she kept mum when the time was appropriate, but when everything was decided and reached the final stage, she raised unnecessary objections without considering   her   earlier   stand   during   the reply to the Ministry of Finance vide letter dated 29.11.2007.

There is no evidence that her objection relating to revision of entry fee was based on any well-considered reasoning. Her suggestion popped up at the last stage based on the letter of the Finance Secretary, which had already been duly replied to by DoT. She also ignored the   fact that copy of TRAI recommendations were also supplied to her... She also marked the file of Swan Telecom to the Secretary (T) and MOC&IT without   specifically dealing with the objections... This action of her put Siddhartha Behura and A. Raja in unnecessary trouble. 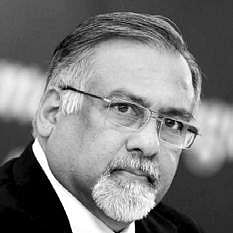 The Solicitor General had approved the action of DoT regarding change of policy of first-come first-served from date of application to date of payment. In his note, he had specifically noted that he had seen the notes and the issue of new LOIs was not before any Court and what was proposed was fair and reasonable. However, in the witness box, he tried to wriggle out of the same.

It is the change of stance by    G.E.Vahanwati which led to unnecessary controversy... He had the capacity, calibre and standing ... but unfortunately he too chose to depose against his own official noting by resorting to legal technicalities.
He endeavoured hard to absolve himself of all responsibility. Thus his evidence did not match up to his standing. 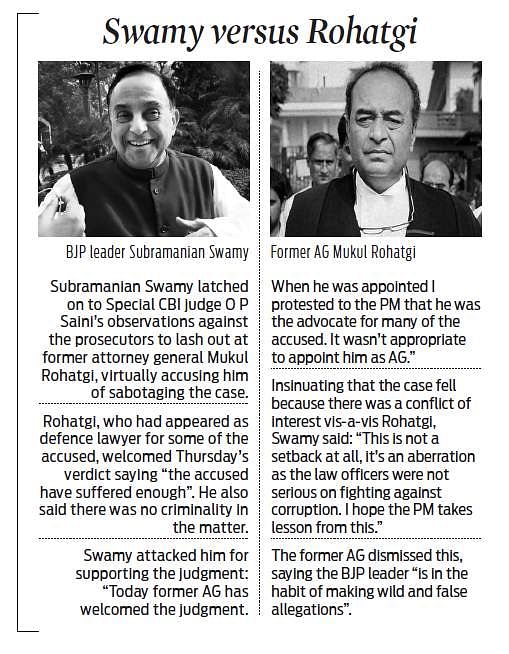