Who’s surging? Fuzzy scenario ahead of final lap of UP polls

If Mayawati has gambled on Muslim consolidation behind Bahujan Samaj Party as an add-on to her core Dalit/Jatav voters, the BJP has sought to woo the Extremely Backward Classes voters.

If Mayawati has gambled on Muslim consolidation behind Bahujan Samaj Party as an add-on to her core Dalit/Jatav voters, the BJP has sought to woo the Extremely Backwards Classes voters. The Samajwadi Party-Congress alliance claims its tally will not be less than 180 seats

NEW DELHI: With just the last two phases of polling and one more day of campaigning for the second last left, much of the talk on Uttar Pradesh centres around back-of-the-envelope calculations on who’s surging ahead.

Well, depending on who one is talking to, BJP could be surging ahead with BSP a close second. Or it’s an SP-Congress combine surge, with ‘Behenji’ — the popular moniker for Mayawati — giving a tough fight for the crucial Muslim votes. Behenji herself is, of course, claiming a clean sweep. 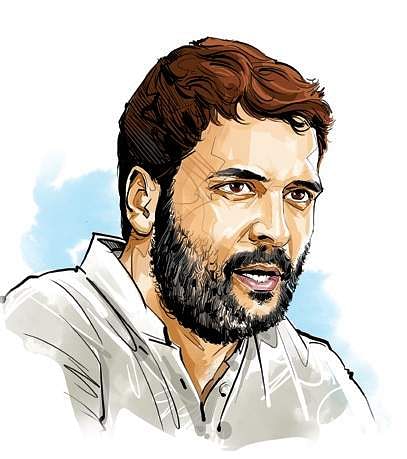 Mind it in eastern UP which goes to polls on March 4, muscle is what matters. So if she has to sweep, don Mukhtar Ansari, now in her BSP, has to deliver the Muslim votes en bloc, which is not easy or may not happen. For the BJP to repeat its 2014 performance, Yogi Adityanath has to retain his stranglehold without fracture.

Also, the Assembly segments in Mulayam Singh Yadav’s parliamentary constituency, Azamgarh, fall in the sixth phase zone. But the SP patriarch has not addressed a single rally, not even a small public gathering. In 2012, SP had surged in the east, but this time, unless it is Prashant Kishor or his team-mates talking, for the SP, ‘picture kilear nahi’ (picture not clear).

In other words, it’s a fuzzy poll — whichever party has managed to get the strong candidate, will pick up the seat. If Mayawati got Ansari, BJP took her former second-in-command Swami Prasad Maurya — both contesting from seats going to polls in the sixth phase.

Prime Minister Narendra Modi, however, has claimed at election rallies that a BJP surge is palpable. There’s an issue though, a local BJP leader explains — “vote share is surging — we’re seeing it on the ground, every day”. Whether the surge will translate into a win is not clear yet. But the party is surging ahead.

The PM, of course, has announced that the BJP is on the home stretch to victory with eastern UP providing the icing on the cake. 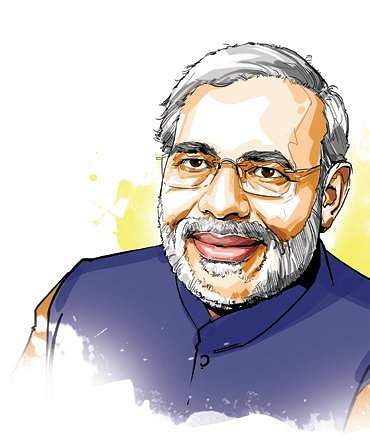 His party war-room however, gives a different base level calculation, a minimum two seats in each of the 72 parliamentary constituencies and plus. In UP, 202 is the half-way mark.

If Mayawati has heavily gambled on Muslim consolidation behind BSP as a winning add-on to her core Dalit/Jatav voters, BJP has gone for the 22 percent Extremely Backwards Classes (EBC) votes, for instance, the Pasi in the eastern UP, to supplement its Brahmin, non-Yadav backwards and non-Jadav Dalit consolidation. (Incidentally, the same Pasi votes had helped the Congress win 21 seats in 2009 Lok Sabha.)

A BJP backroom strategist claims that EBC vote is going to be the clincher this election, not the Muslims.

But talk to the PK team, strategising for SP-Congress, they juggle numbers to pronounce a tally will not be less than 180 for the combine. At present, together they hold 257 seats in the outgoing Assembly.

The calculation is based on the projection that they have shed only about 40 seats in the last five phases and will shed another 30-odd to emerge as the single largest bloc. What is surprising is that the projections on all sides are based on how much, each may lose, rather than gain.