Exit polls may have suggested a BJP win in four states but it has not dampened the spirit of many opposition parties, some of whom are optimistic about their parties’ prospects.

Exit polls may have suggested a BJP win in four states but it has not dampened the spirit of many opposition parties, some of whom are optimistic about their parties’ prospects. A day ahead
of counting of votes, New Indian Express takes a look at how leaders across the political spectrum chose to spend their time.

Parkash Singh Badal
Punjab Chief Minister and patron of the Shiromani Akali Dal party, Parkash Singh Badal, is at his ancestral home in Badal village in Muktsar, that also happens to be his constituency. Badal had arrived here on Thursday from Chandigarh. The 89-year-old five-time chief minister is one of the most senior politicians in the country.

Siddharth Nath Singh
‘Modji’s Experiment Boy’ and the BJP’s national spokesman spent the evening with his supporters at his residence in Allahabad West. The BJP workers, buoyed over the exit poll predictions, were congratulating him in the run-up to the result day. 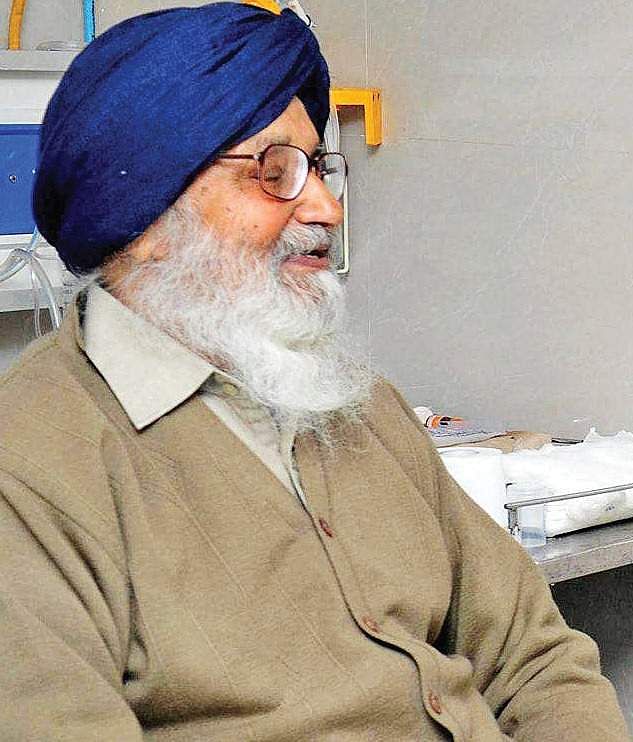 Leaving nothing to chance, party agents to be deputed at counting centres were being assigned their respective duties. When a media person asked him if he would be the next CM, he replied, “let the party decide” adding that by all indications, it would be an elected representative.

Amarinder Singh
The Punjab Congress president and former chief minister Captain Amarinder Singh is in Chandigarh at his sector-10 residence with his close aides and family members. He had held a meeting with the core group discussing the political scenario in the state. Singh had been busy over the last few days with the marriage ceremony of his grandson in Delhi. Saturday, i.e. March 11, also happens to be Singh’s birthday. 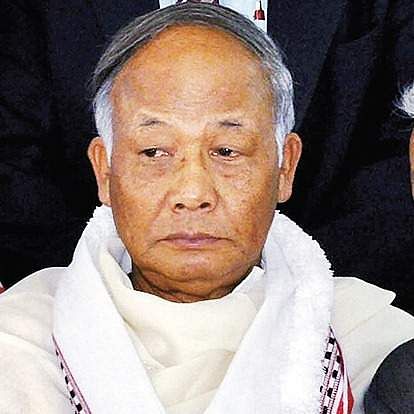 He was at his official bungalow in Imphal attending a series of meetings with party leaders, including president TN Haokip and deputy chief minister Gaikhangam. In between the meetings, he talked to reporters where he exuded confidence that the Congress would retain power.

Irom Sharmila
Activist Irom Sharmila spent her time at her Imphal residence on Friday evening. According to party insiders, she was not worried about the poll outcome. Sharmila met a few supporters of her party, the People’s Resurgence and Justice Alliance (PRJA). Some counting agents of her party visited her in the evening for discussions regarding the result day.

LUCKNOW: Three-tier security for counting of votes
Three-tier security arrangements have been made to ensure fool-proof security in and around counting centres in Uttar Pradesh on Saturday.   “Counting of votes for 403 Assembly seats will start at 8 am. Counting of ballots will take place in all the 75 districts,” state election office said on Friday. In addition to general observers, a micro-observer will be deputed at every counting table to keep an eye on counting.

The Congress said it was open to post-poll alliances, even though it exuded confidence of emerging victorious in all five states. “It is obvious that neither politics nor nature permits a vacuum. Therefore, in that situation the most easily available handshake which will ensure a certain amount of continuity in governance without a vacuum will be attempted,” said Congress spokesperson Abhishek Manu Singhvi.

NEW DELHI: What ‘influenced’ Akhilesh?
The BJP on Friday mocked SP leader Ram Gopal Yadav for alleging that exit polls were ‘influenced’ and wondered what influenced its president Akhilesh Yadav to talk about an alliance with the BSP.  “Ram Gopal Yadav’s comments contradict the stand taken byAkhilesh. Also, what was the reason Akhilesh suggested allying with Mayawati. What influenced him?” BJP national secretary Shrikant Sharma asked.