The three reasons - regional representation, seniority and absence of SC/ST judges - cited by Centre for withholding the SC collegium’s recommendation to elevate Justice K M Joseph do not hold water. 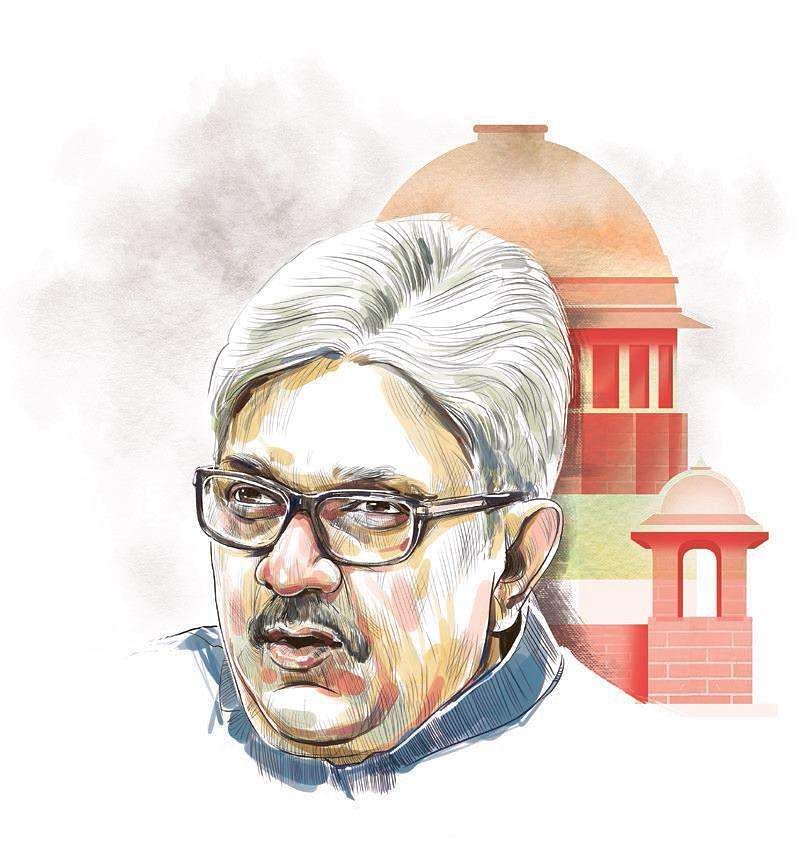 The government said his parent high court, Kerala, is adequately represented in the SC and other high courts. For, one SC judge and three HC chief justices hail from Kerala.

However, Kerala is not the only HC to have multiple chief justices among the 24 HC in India. The HCs of Bombay, Rajasthan and MP have two chief justices each in different HCs.

In the SC, Kerala has one judge — Justice Kurian Joseph. But there are six parent high courts that have more than one representative from their state in the SC. Andhra Pradesh, Delhi, Allahabad, Madhya Pradesh and Karnataka have two judges each in the SC whereas three apex court judges hail from Bombay.

If past appointments are anything to go by, then “seniority” should not have been a hurdle for Justice K M Joseph’s elevation. For example, current SC judges Mohan M Shantanagoudar and S Abdul Nazeer weren’t the senior most judges at time of their elevation to the apex court. In fact, they superseded as many as 20 judges.

Justice Nazeer of the Karnataka High Court became the first judge in two decades who was promoted to the SC without being first elevated as a chief justice or acting chief justice of a HC. At that time, the SC collegium chose to supersede the two senior judges, and it was accepted by both the Ministry of Law and the President of India.

Justice Ranjan Gogoi, who is set to become the next CJI, was also elevated to the SC much before his present colleagues Madan B Lokur, Kurian Joseph and A K Sikri. On May 13, 2016, justices D Y Chandrachud and A M Khanwilkar of the Bombay HC were inducted into the SC though it already had a judge from the Bombay HC - Justice S A Bobde since 2013.

On the lack of SC/ST representation, it’s a fact that since 2010, when K G Balakrishnan retired as CJI, no judge belonging to these communities was appointed. KGB was the only Dalit judge to have served as CJI.

Now we are on Telegram too. Follow us for updates
TAGS
K G Balakrishnan Justice K M Joseph Indu Malhotra