Earlier, talking about the narcotics trade in Goa, Parrikar said a crackdown on the drug network in the state has been going on and this will continue till drugs are out of sight.

"I have begun to fear now, because even the girls have started drinking beer. The tolerance limit is being crossed," said Parrikar, whose coastal state is one of most sought-after tourist destinations.

Earlier, talking about the narcotics trade in Goa, he said a crackdown on the drug network in the state has been going on and this will continue till drugs are out of sight.

"I have no belief that it will come down to zero. I personally do not believe that there is much proliferation (of drugs) in colleges," he said. 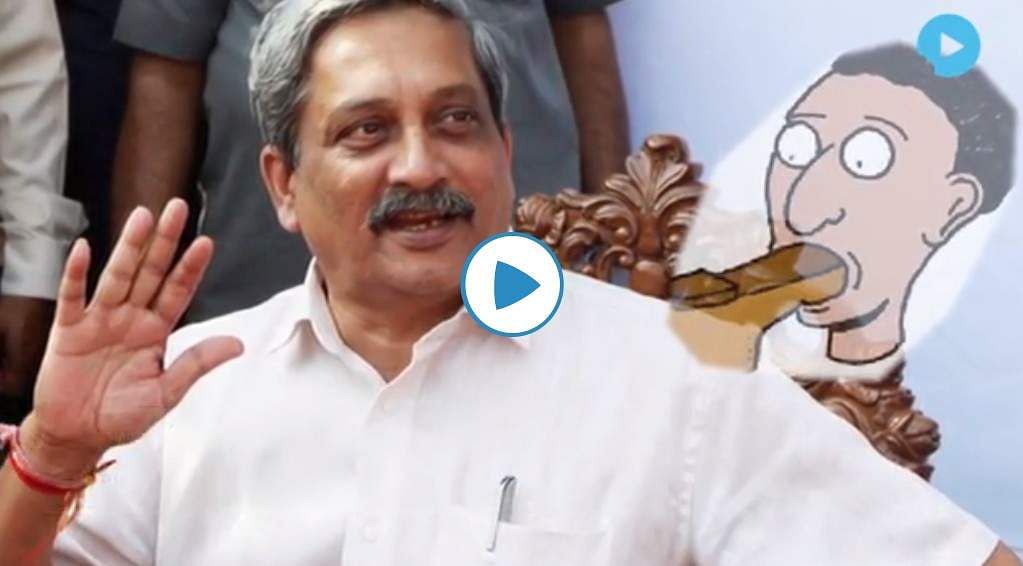 After he directed the police to take strict action against the drug trade, he said, 170 people were arrested for drug peddling.

"As per the law, if there is a small quantity of drugs, a person gets bail in eight to 15 days or a month. Our courts have also become lenient, but at least the guilty are caught," he said.

Speaking about unemployment, Parrikar said the youth in Goa are shying away from hard work. A long queue was seen for the lower division clerk's job in the government department "because they do not want to work hard".

People think that government job means no work, he said.