Terrorist Jaspal Atwal was convicted of the attempted murder of Punjab minister, Malkiat Singh Sidhu, on Vancouver Island in 1986.

NEW DELHI: A convicted Khalistani terrorist Jaspal Atwal, who was active in the banned International Sikh Youth Federation, posed with Canadian Prime Minister Justin Trudeau’s wife Sophie Trudeau at an event in Mumbai on February 20, during the Canadian first family's visit to India.

Jaspal was also invited for a formal dinner with the Canadian Prime Minister, hosted by the Canadian High Commissioner on Thursday here. 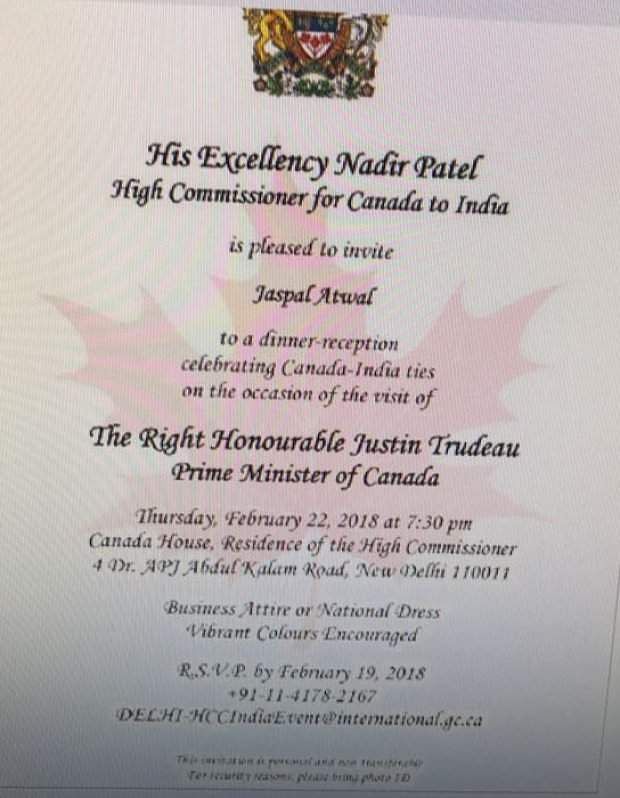 However, the invite has been rescinded now, as per latest reports.

"We have rescinded Jaspal Atwal’s invitation for the dinner reception with Canadian Prime Minister Justin Trudeau in Delhi. We do not comment on matters relating to the PM's security," said the Canadian High Commission.

The Canadian High Commissioner Atwal has also been photographed with the Canadian Minister of Infrastructure and Communities Amarjeet Sohi in Mumbai on February 20.

Jaspal Atwal was convicted of the attempted murder of Punjab minister, Malkiat Singh Sidhu, on Vancouver Island in 1986. 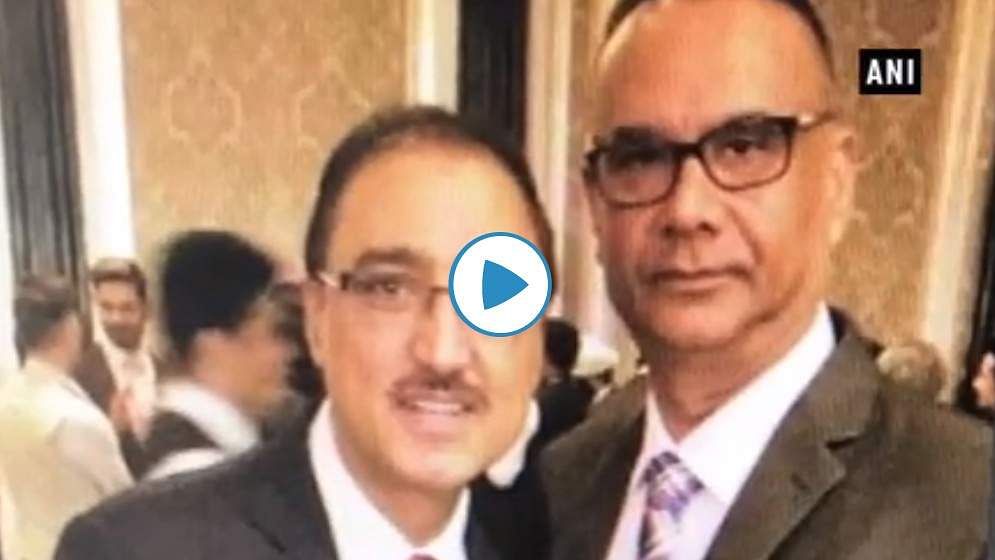 At the time of the 1986 shooting, he was a Sikh separatist active in the pro-Khalistan International Sikh Youth Federation. He and three others were convicted in 1987 of trying to kill Malkiat Singh Sidhu.

Trudeau, who is in India on a week-long state visit,  has been under pressure throughout his tour to answer Indian concerns about Sikh separatism in Canada.