NEW DELHI: Public broadcaster Prasar Bharati has approached the IIT-Delhi to help recover some of its rare audio and video archives—including speeches of prominent freedom fighters—through digitization after several agencies failed to accomplish the task saying “it was beyond them”. 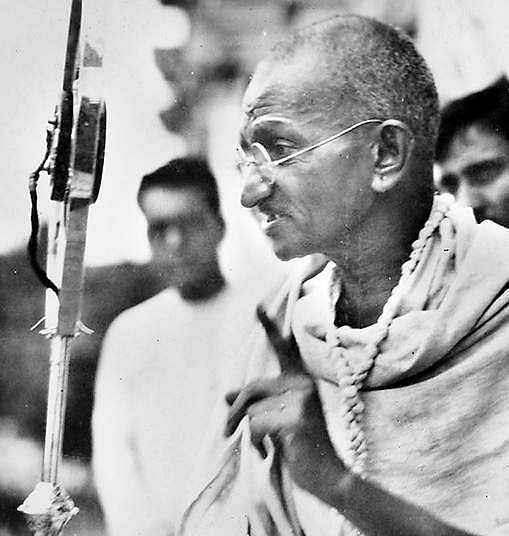 “We have been told to take up the unfinished task of digitisation that was started some years ago. There are several tapes of leaders like Mahatma Gandhi, Sardar Vallabhbhai Patel and Maulana Abul Kalam Azad, and a few other programmes on analong records or playback machines that cannot be read or played,” a senior official at IIT-Delhi told The New Indian Express. “This is probably because those tapes have not been maintained properly or have been overwritten. We understand how important to recover and preserve the invaluable speeches by some of the greatest leaders in the country.”

Prasar Bharati is hoping to emulate a model followed by UK broadcaster BBC, which made over 400 million Euros in recent years after it started selling digitised versions of its archive content worldwide.
Jawhar Sircar, former chief executive of Prasar Bharati during whose tenure the digitisation was first started, said though it is an established process, IIT-Delhi’s help has been sought to “recover damaged or missing sounds”.

More from Nation
Now we are on Telegram too. Follow us for updates