The youngsters have filed a complaint with the police, claiming that the custom of conducting 'virginity tests' is against the constitution.

PUNE: Some youngsters in Pune have formed a WhatsApp group called ‘Stop the V Ritual’ to spread awareness against the ill-practice of determining the virginity of a bride on the wedding night.

They have also filed a complaint with the police officials, claiming that the custom is against the constitution and illegal.

According to the custom, prevalent in Kanjarbhat community, the village panchayat spreads a white-bed sheet on the first wedding night of a couple; if the sheet is found stained with red colour, then the woman passes the test otherwise the same is accused of having a physical relationship prior to her marriage.

These tests are reportedly often performed without the woman’s consent. 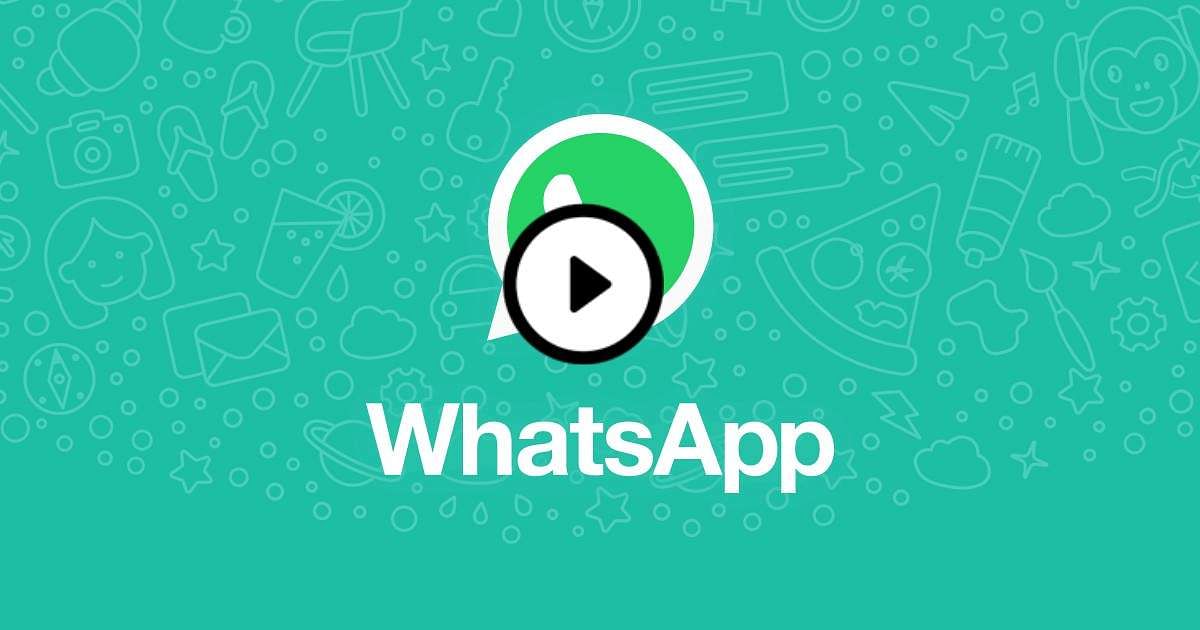 "We had shared some material on Triple Talaq and Right to Privacy on Facebook. Like-minded people from our community (Kanjarbhat) gave a positive response. So we came together to protest against this atrocity," said Vivek Tamaichekar, founder of the group and masters student at the Tata Institute of Social Sciences (TISS) in Mumbai.

"This is against article 14 and article 21 of the constitution," Tamaichekar added.

"People here believe that this ritual should be done because it is our tradition and otherwise, our girls would be spoilt. We are protesting against that by spreading awareness," he concluded.

Now we are on Telegram too. Follow us for updates
TAGS
Pune virginity tests Stop the V Ritual Kanjarbhat