Owaisi was voicing his opposition on the triple talaq issue at the rally around 9.45 pm when the incident took place.

MUMBAI: A man on Tuesday night hurled a shoe at AIMIM chief Asaduddin Owaisi while he was addressing a rally at Nagpada in south Mumbai, police said.

The MP was not hurt in the incident and the accused has been identified but was yet to be taken under arrest, they said.

Owaisi was voicing his opposition on the triple talaq issue at the rally around 9.45 pm when the incident took place, a senior police officer said.

"I am willing to lay down my life for my democratic rights. These are all frustrated people, who cannot see that the government decision on triple talaq has not been accepted by the masses in general and Muslims in particular," Owaisi told PTI. 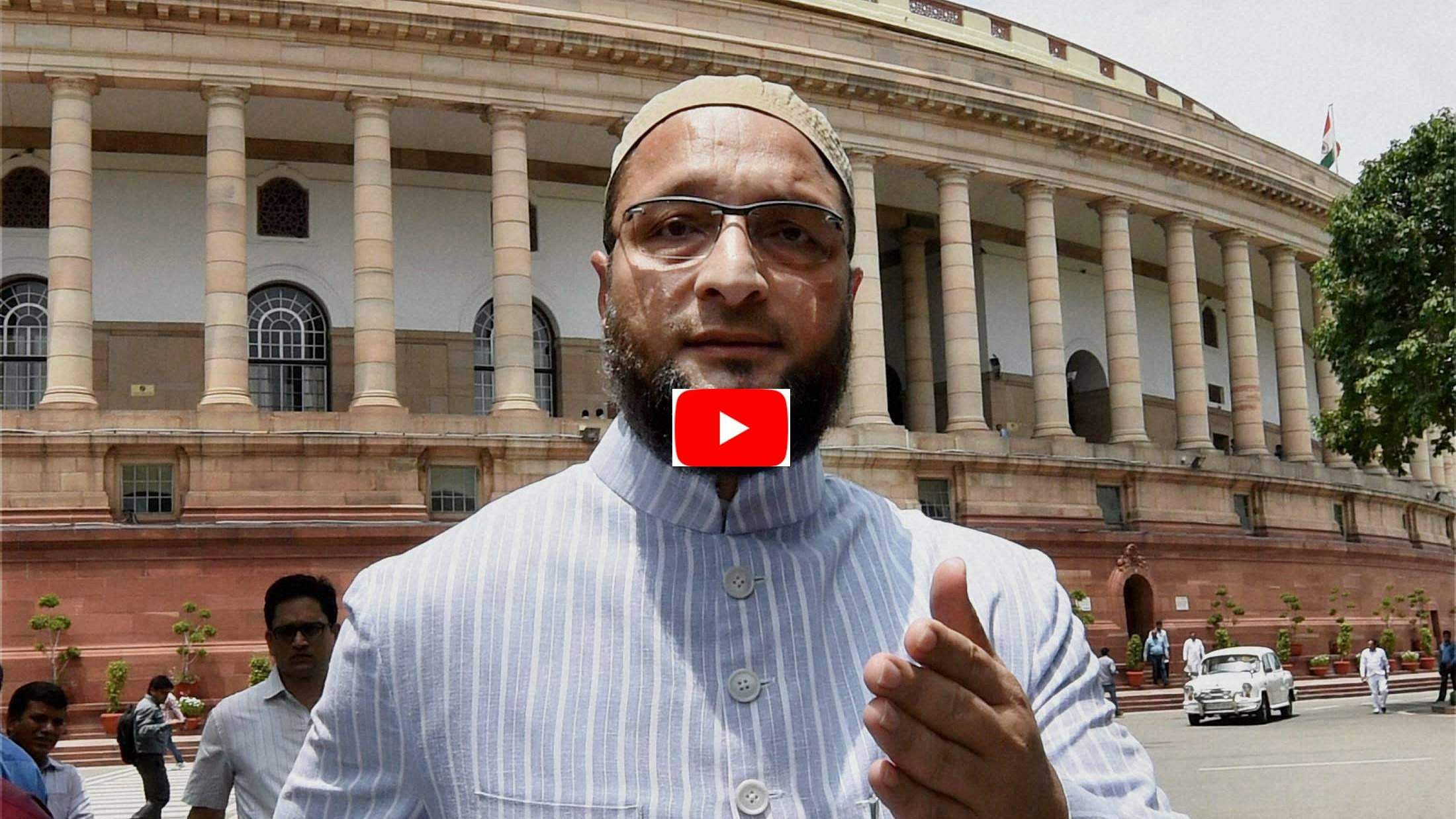 "These people (referring to the person who threw the shoe at him) are the ones who follow the ideology of the killers of Mahatma Gandhi, Govind Pansare and Narendra Dabholkar," he said.

Owaisi claimed that such incidents were happening at the behest of people, who follow "hate ideologies" and that they are getting emboldened with each passing day.

"This will not stop us from speaking the truth against them," the Hyderabad MP said.

Deputy Commissioner of Police, Zone-III, Virendra Mishra said the police have identified through CCTV footage the man who hurled the shoe at Owaisi and were in process to arrest him.

AIMIM MLA Imtiyaz Jaleel said Owaisi was unhurt and continued his speech after the incident.

"We do not care for such incidents. Some people and parties do not want us to speak the truth. Mr Owaisi continued with his speech (despite the incident). We simply ignore these type of acts," he added.

Now we are on Telegram too. Follow us for updates
TAGS
Asaduddin Owaisi shoe hurled mumbai rally