Nobody can take law into their hands, duty of states to curb cow vigilantism: Supreme Court

Condemning violence by vigilante groups in the name of the cow, the Supreme Court today said that no citizen can take law into their own hands and that it was the duty of the state to ensure order. 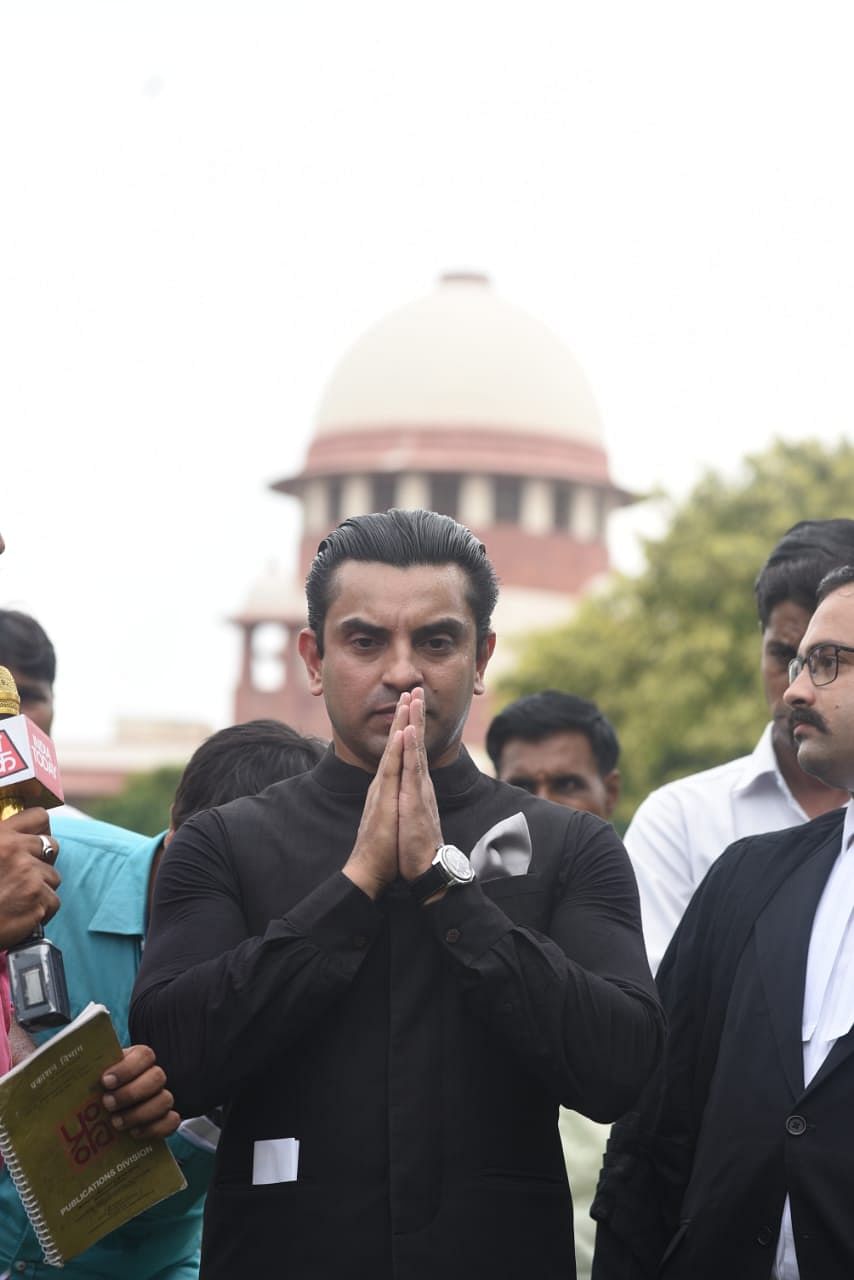 NEW DELHI: Condemning the incidents of lynching, the Supreme Court on Tuesday recommended to Parliament to enact a separate law to punish offenders participating in lynching of persons.

A bench of Chief Justice Dipak Misra and Justices AM Khanwilkar and D Y Chandrachud also passed a slew of directions to be implemented by the States and Central government to ensure that law and order is maintained and people are prevented from taking the law into their hands.

On mob killings in the name of cow protection, the Supreme Court said, “In case of fear and anarchy, the state has to act positively. Violence can't be allowed.”

The court said that the “Horrendous acts of mobocracy cannot be tolerated and cannot be allowed to become a new norm. It has to be curbed with a iron hand.”

Directing states and central governments to take preventive, punitive and remedial measures to stop lynching incidents in future, the court said, “It is the duty of the State to ensure maintenance of law and order, pluralistic social fabric and rule of law.”

The court sought compliance report from Centre and states in four weeks time.

Tushar Gandhi had also filed a contempt plea on some states, accusing them of not enforcing the earlier orders of the court.

The court had earlier said that violence by any vigilante group had to be curbed, after its attention was drawn to the violence in Maharashtra, where five people were beaten to death by a mob of villagers following WhatsApp rumours of kidnappers prowling the area.

The Supreme Court asked the Parliament to see whether a new law can be made into the issue. The matter has been posted for further hearing to August 28.

On September 6 last year, the apex court had asked all the states to take stern measures to stop violence in the name of cow protection, including appointing of senior police officers as nodal officer in every district within a week and acting promptly to check cow vigilantes from behaving like they are "law unto themselves".

(With inputs from online desk)