The impeachment motion is in relation to the CJI's handling of the matters raised by four Supreme Court judges in a press conference on January 11.

"The Samajwadi Party stands with the impeachment motion, which is about bringing independence and unquestionable integrity to the judiciary," SP leader Ghanshyam Tiwari told ANI.

Earlier on Tuesday, Nationalist Congress Party (NCP) leader D.P. Tripathi said that opposition parties, including the Congress, have initiated the process to impeach the CJI.

"A lot of opposition parties have signed the draft proposal for moving an impeachment motion against CJI Dipak Misra. Many parties like Nationalist Congress Party (NCP), Left parties and I think TMC and Congress have also signed it," NCP General Secretary D.P. Tripathi told ANI. 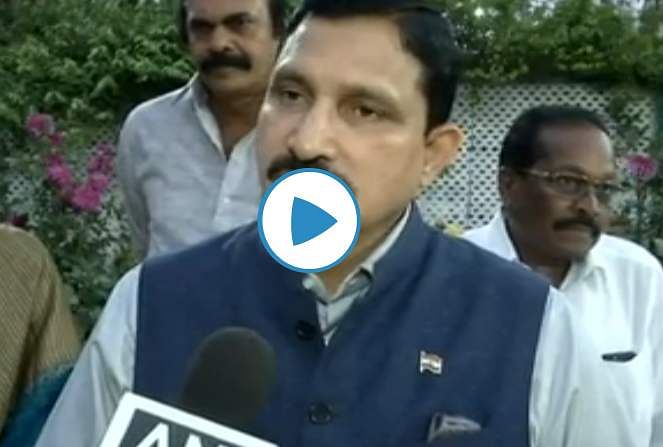 The development came after West Bengal Chief Minister Mamata Banerjee's meeting with senior lawyer Prashant Bhushan earlier in the day to discuss a possible impeachment motion against the CJI.

The impeachment motion is in relation to the CJI's handling of the matters raised by four Supreme Court judges in a press conference on January 11.

Stay up to date on all the latest Nation news with The New Indian Express App. Download now
(Get the news that matters from New Indian Express on WhatsApp. Click this link and hit 'Click to Subscribe'. Follow the instructions after that.)
TAGS
Samajwadi Party CJI Chief Justice Dipak Mishra Impeachment motion