The Chief Minister decided to visit Israel and hold the scheduled meetings there on Monday after he delayed it due to the Amritsar Train tragedy that killed 60.

CHANDIGARH: Claiming to be "completely satisfied with the relief and rehabilitation measures being carried out for the victims of the Amritsar train tragedy" and following assurances by his ministerial colleagues that everything will be taken care of, Punjab Chief Minister Amarinder Singh on Sunday decided to visit Israel.

The Chief Minister decided to visit Israel and hold the scheduled meetings there on Monday, an official spokesman said here on Sunday. 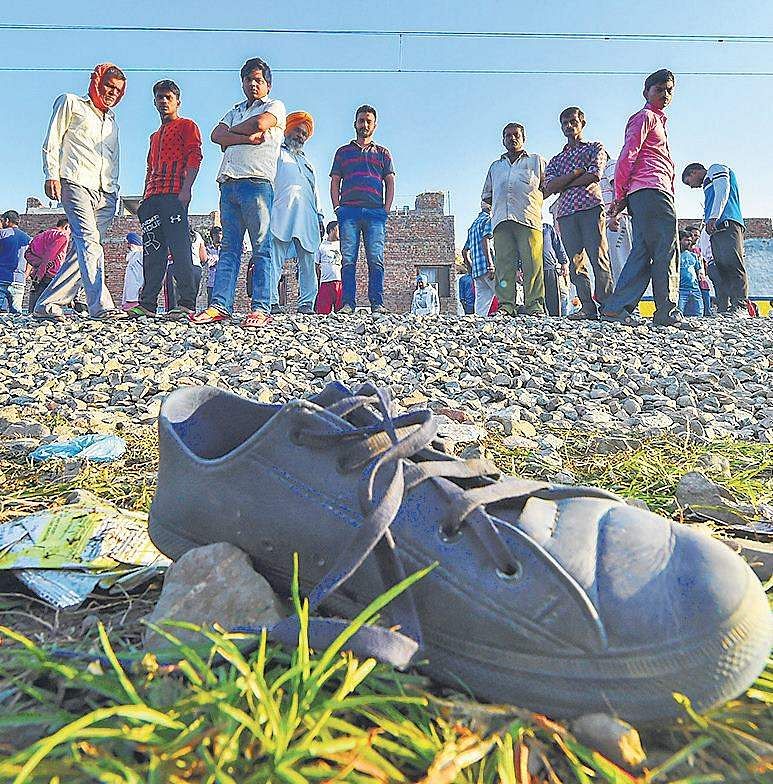 Amarinder was earlier scheduled to visit Israel on Friday, but had cancelled it at the last moment, following the train accident in Amritsar in which 59 people were killed and nearly 60 injured as a speeding train crushed them when they were watching Dusshera celebrations while standing on live railway tracks.

"While the Chief Minister spent complete day in Amritsar on Saturday, on Sunday he remained busy and closeted with his ministerial colleagues and senior officers to take stock of the situation.

"He issued instructions to the officials and ministerial crisis management group to take all the measures required for relief to the victims," the spokesperson said.

The spokesperson added that the Chief Minister had earlier decided to postpone the visit indefinitely following the Amritsar tragedy but he was "advised to go ahead" as he was supposed to sign three important memoranda of understanding in Israel on agriculture, preserving of water resources and dairy development.

"All these proposals hold lot of significance for Punjab, particularly in terms of agricultural diversification and saving the depleting water resources in the state.

Deeply anguished by the terrible train accident in #Amritsar. An absolute #tragedy. Deepest condolences to the families of those who lost their loved ones.#PunjabTrainMishap pic.twitter.com/DbPNoLL8M7

Israel recycles 90 per cent of its water using modern technology, which Punjab can also adopt," the spokesperson said.

"Besides, he has separate meetings scheduled with the Israeli minister for Agriculture Uri Ariel and the Minister for Energy and Water Resources Yuval Steinitz for signing the memoranda of understanding on agriculture and water resources," the spokesperson said.

Now we are on Telegram too. Follow us for updates
TAGS
Amarinder Singh Amristar train tragedy Amritsar train accident