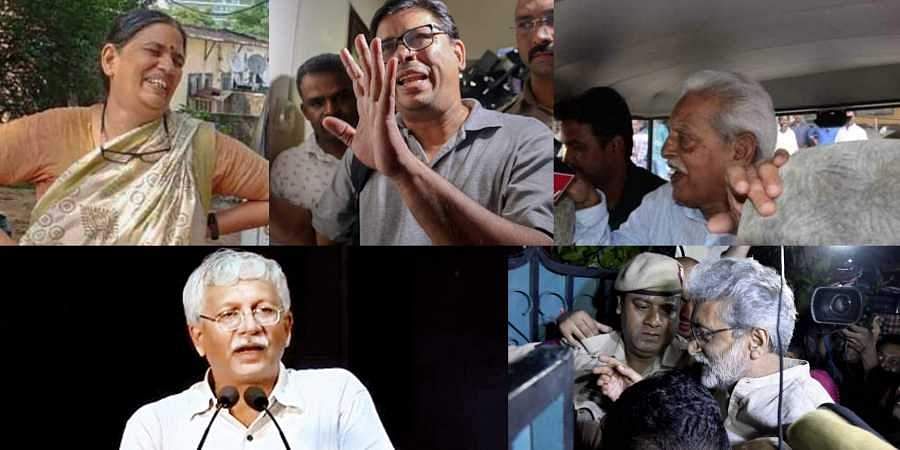 MUMBAI: Some of the activists arrested in the Bhima-Koregaon case observed a day-long hunger strike on Thursday at the Yerawada Central jail to commemorate the martyrdom of freedom fighter Jatin Das, their friends and well-wishers claimed.

But, the jail authorities maintained that they had no knowledge about the stir. “We have not received any intimation regarding any such agitation,” a senior official said.

Incidentally, about 200 jail inmates had threatened to proceed on hunger strike against the changes in parole rules about 10 days ago.