It’s perhaps the first time in MP that school kids have been kidnapped at gunpoint from inside a crowded school bus.

BHOPAL: In a daring broad daylight sensational crime, a medicated oil trader’s twin sons, both Upper Kinder Garten (UKG) students were abducted by masked men at gunpoint from inside the crowded school bus in Chitrakoot area of Madhya Pradesh’s Satna district on Tuesday.

It’s perhaps the first time in MP that school kids have been kidnapped at gunpoint from inside a crowded school bus.

The twins identified as Shreyansh and Priyansh (aged six years), sons of medicated oil trader Brijesh Rawat were returning home after school in the school bus, when two masked men boarding a motorbike overtook the school bus and stopped it subsequently. 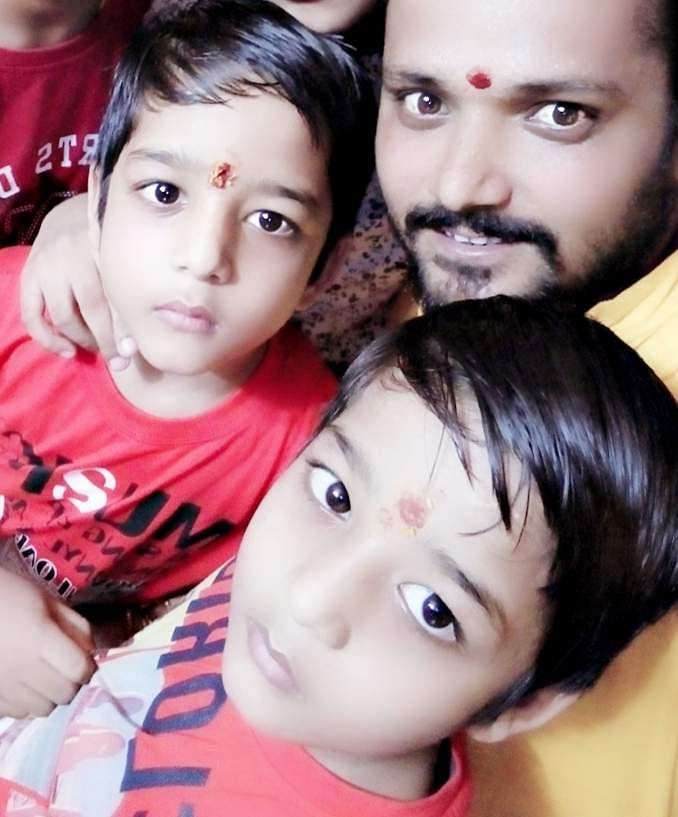 Once the bus stopped, the two masked men armed with guns stormed into the school bus and threatened the woman teacher and other children at gunpoint. They then searched for the twin brothers and managed to find them. The twins were subsequently abducted by the masked kidnappers, who sped away on the motorbike.

The incident has become more alarming as the Trust premises are situated just a few kilometers from UP’s Chitrakoot district, where active inter-state dacoit gangs like the Babli Kol gang indulge in high-profile kidnappings for ransom.

However, no ransom call has been received by the abducted kids’ family till now, Satna district police sources told The New Indian Express.

“We’re working in the case and have got some clues, which cannot be disclosed at this moment,” said Satna district police superintendent SS Gaur.

Sources privy to ongoing police investigations confided that since no ransom call has been received by the family till now, it could be a matter of some personal enmity of the twins’ family with anyone.

Stay up to date on all the latest Nation news with The New Indian Express App. Download now
(Get the news that matters from New Indian Express on WhatsApp. Click this link and hit 'Click to Subscribe'. Follow the instructions after that.)
TAGS
School bus School students kidnapped Chitrakoot