He said searches were also conducted at the house of Over Ground Workers (OGWs) of Jaish in Tral, Awantipora and Pulwama areas of south Kashmir.

SRINAGAR: A day after conducting raids on residences of eight separatist leaders, the National Investigation Agency (NIA) on Wednesday raided residences of Jaish-e-Mohammad militants and separatists at eleven places in south Kashmir.

The NIA sleuths, accompanied by a strong contingent of police and CRPF personnel, conducted raids on the houses of JeM active militants Mudassir Ahmad Khan and Sajjad Bhat in south Kashmir. 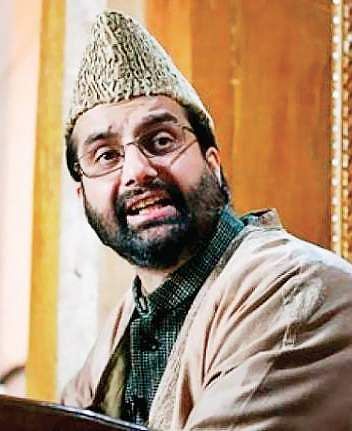 Sajjad owned the Maruti Ecco that was used in February 14 suicide bombing by Jaish local militant Adil Ahmad Dar. He had on Monday (February 25) released a gun-wielding picture to announce his joining the Jaish-e-Mohammad.

Sajjad had gone into hiding on February 22 and a day later NIA had raided his residence to catch him.

An NIA spokesman said both Mudasir and Sajjad are key accused in the February 14 bombing on CRPF bus in which 40 paramilitary personnel were killed.

He said searches were also conducted at the house of Over Ground Workers (OGWs) of Jaish in Tral, Awantipora and Pulwama areas of south Kashmir.

IT raids in Delhi, Valley to check terror funding
New Delhi: Income tax officers on Wednesday raided four places in Kashmir and three in Delhi belonging to the “head of a prominent organisation and his associates” carrying out “anti-national” activities. “The search yielded credible evidence of large scale undisclosed financial transactions carried out in the business of quarrying, hotels etc,” CBDT spokesperson Surabhi Ahluwalia said.