The event was presided over by former Governor and diplomat Gopalkrishna Gandhi.

NEW DELHI: The Indian philosophy of reincarnation takes humankind towards the idea of basic morality and all religions have a commonality and believe in what you sow so shall you reap, Supreme Court judge R F Nariman said.

Speaking at the Dr L M Singhvi Memorial Lecture, Justice Nariman who is a Zoroastrian said, “Indian philosophy of reincarnation takes us towards the idea of basic morality. It explains that you should be compassionate to every living being. It further explains the lives of heroes and stalwarts. I would much better be born a dog in a dog lover’s house than a human being who has to endure suffering.”

He, however, said there are some pitfalls in the idea of reincarnation. 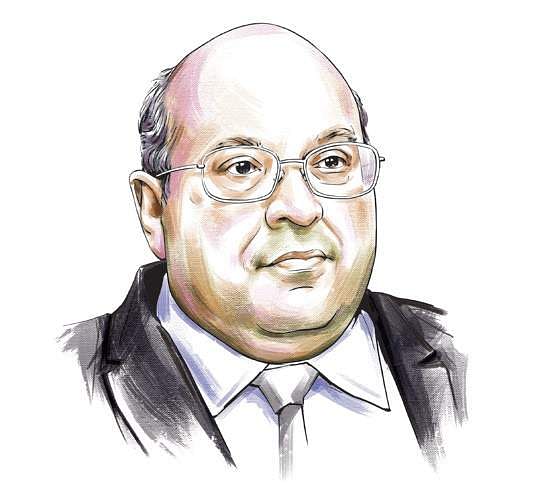 “The idea that you are being punished. It is entirely earth-centric -ostrich-like. There is no law of karma which attaches to animals and plants. To be

born as a human is the best life form,” he added.

He also said that all the three Indic religions — Jainism, Buddhism and Hinduism that talk about the idea of transmigration and that the karma model, by and large, tends to explain everything. He said there are three great faiths that permeate India and talk about reincarnation.

“The first is Jainism. Mahavira went to the eternal essence of ‘Jeeva’. There is a wheel through which you transmigrated, and the curator of the wheel is Karma,” Justice Nariman added.
Reincarnation is the philosophical or religious concept; the non-physical essence of a living being begins with a new life in absolutely different form, having no connection with the previous form, after the biological death.

For Hindu faith, he said the Rig Veda had no concept of reincarnation; instead, its emphasis is on life.

The exposition on reincarnation, religion and the universe by Justice Nariman left the audience spell-bound.

The event was presided over by former Governor and diplomat Gopalkrishna Gandhi.

Now we are on Telegram too. Follow us for updates
TAGS
R F Nariman Justice Nariman