The new provisions will be applicable for APAR from the reporting year 2019-20 onwards.

To ensure that this digital e-commerce portal is appropriately utilised by all the ministries and departments, it was decided that work done through GeM shall be made in the APAR of Group A, B and C officers belonging to central civil services, reads a DoPT letter issued on September 24.

The DoPT asserted that the officers handling procurement from the portal in their ministries will specify the total budget allocated for procurement when recording self-appraisal in the APAR form against the column ‘Targets or Goals’. Moreover, they will have to inform that how much procurement was made outside the GeM, the reasons, and steps taken to promote GeM in the ministry.

The new provisions will be applicable for APAR from the reporting year 2019-20 onwards. Though it is mandatory for all the departments and ministries to source goods and services from the e-marketplace, it was observed that all the departments are not closely following the instructions of public procurement through the GeM.

Officials said the latest initiative will help in bringing in more transparency in purchase by government departments.

The GeM portal provides a wide range of products from office stationery to vehicles. Automobiles, computers and office furniture are currently the top product categories. Services, including transportation, logistics, waste management, web casting and analytical, among others, are listed on the portal.

As many as 24 states and UTs have signed a formal MoU to adopt GeM as their core procurement portal. Average savings of more than 25 per cent were achieved across transactions on the platform, according to officials. 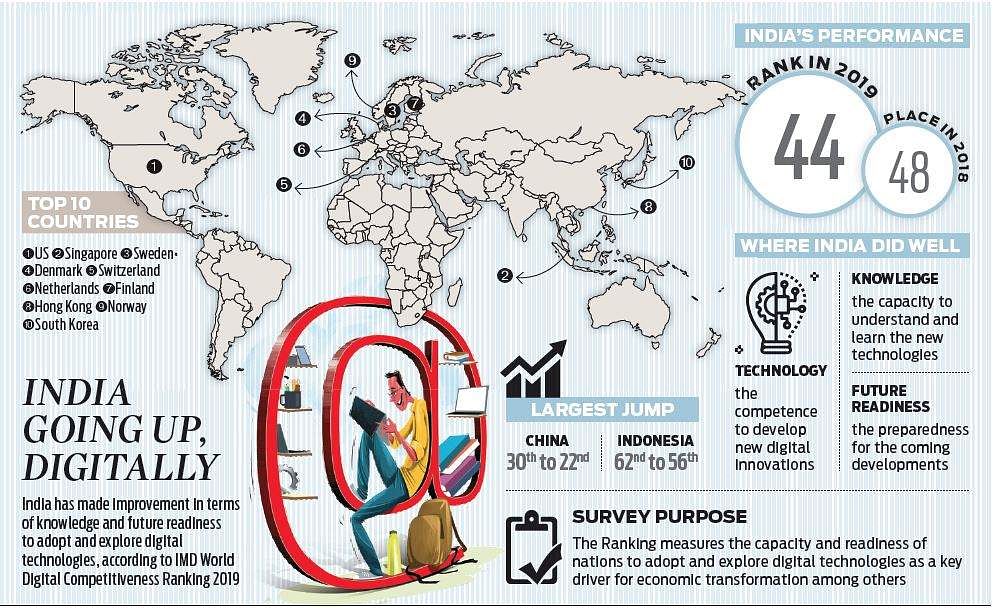