Mega star Amitabh Bachchan recently spent a day with family in his sasural Bhopal to celebrate the 90th birthday of mother-n-law Indira Bhaduri.

Big B spends a day at in-laws’ place
Mega star Amitabh Bachchan recently spent a day with family in his sasural Bhopal to celebrate the 90th birthday of mother-n-law Indira Bhaduri. Along with wife Jaya Bachchan, son Abhishek, daughter-in-law Aishwarya and granddaughter Aaradhya, the Big B arrived in Bhopal by a chartered plane and later stayed at the Jahanuma Retreat Hotel. The entire family celebrated the birthday and returned to Mumbai in the evening. Importantly, both Abhishek and Aishwarya have come down to Bhopal to meet their grandmother many a time in the past.

Mentally ill man turns doc at govt hospital
Exposing the state of affairs at government hospitals in Madhya Pradesh, a mentally ill man turned doctor for a short term at a government hospital in Chhatarpur district recently. Seeing the chamber of Mental Health Program empty, the imposter went inside and donned the role of a doctor. He subsequently examined around six patients at the chamber and also scribbled prescriptions outlandishly in red ink. The matter came to light, when one of the patients went to the medical store and showed the red ink prescription. The medical store owner raised an alarm, after which the man posing as doctor was caught. The drama didn’t end there as when questioned by hospital’s civil surgeon, the imposter told the civil surgeon to see a qualified psychiatrist. 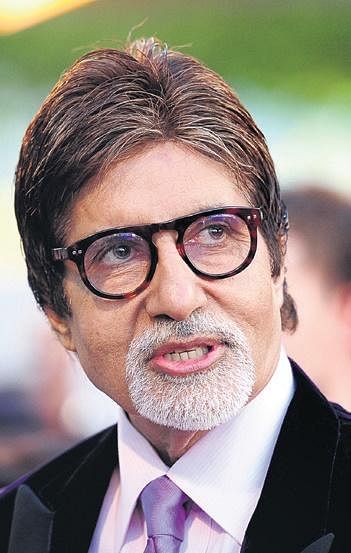 romising Bhopal boxer fails dope test
Promising teenage boxer Divya Pawar, who hails from Bhopal, has reportedly failed a dope test in Qatar. According to Madhya Pradesh Sports Department sources, the 17-year-old pugilist tested positive for higenamine, a potentially harmful cardiovascular stimulant prohibited by the World Anti Doping Agency (WADA). The boxer, who had won Gold at International Golden Gloves Boxing tourney in Serbia last year and a bronze at the Asian Youth Boxing Championship in 2018, was unaware that an energy drink she took in Bhopal actually contained the banned substance.