300 city parks up for renovation The city, known for its parks, will soon have more such facilities equipped with open-air gym, kids’ zone, selfie points and cycle tracks.

Youngest drummer enters record book
Six-year-old  Devaagyh Dixit has brought laurels to Lucknow by getting his name registered in the Guinness Book of World Records for ‘most drumbeats using drumsticks in three minutes’. The Guinness record certificate pegs his record at 5,570 drumbeats. The youngest drummer in the world, Devaagyh attempted seven world records at one go on March 15, 2019. “The Golden Book of World Records has successfully approved all the seven records,” said Rashi Dixit, Devaagyh’s mother. The records include most drumbeats in one minute , most drum kicks in one minute, maximum paradiddles in one minute, maximum drum rolls in one minute, most drumbeats in one second, most drum kicks in one second and fastest to perform 10,000 beats. The boy started playing at the age of two and has performed more than 160 live drum solo shows in India. 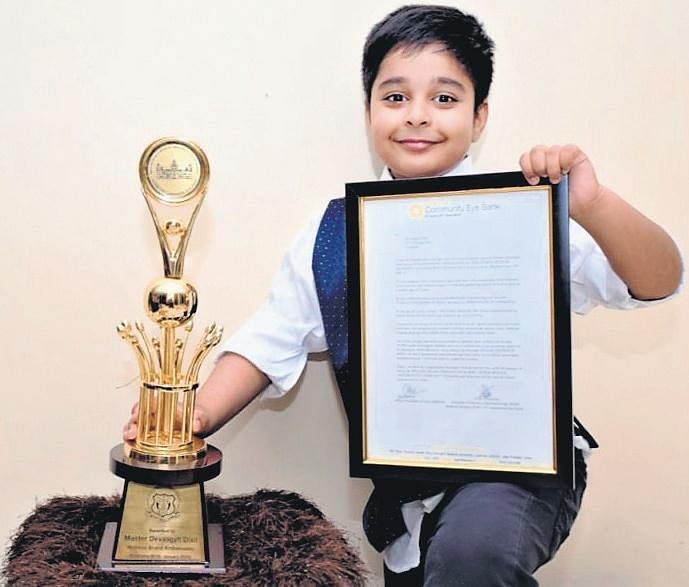 300 city parks up for renovation
The city, known for its parks, will soon have more such facilities equipped with open-air gym, kids’ zone, selfie points and cycle tracks. The Lucknow Development Authority has decided to renovate and upgrade 311 existing parks under its jurisdiction in different parts of the state capital. Of the 311 parks in the city, 27 will be fully renovated. Repair work will be carried out in the remaining 284 parks. The estimated cost for the project has been pegged at R5 crore. At present, most of the prominent parks in the city are in a dilapidated condition, with broken gym equipment and swings. The condition of small parks in several localities and housing colonies is hardly any different.

Ayodhya to host Ramayan conclave
Ayodhya, the Land of Lord Ram, will host a three-day conclave on Ramayan in the first week of March. The event will be inaugurated by the head of Shri Ram Mandir Trust, Mahant Nritya Gopal Das. Deliberations at the conclave will focus on the life of Lord Ram and his impact on society. Experts on Ramayana from India and abroad, as well as research scholars, are expected to attend the event. There will also be an exhibition on the presence of the Lord in art where around 200 artists are expected to display their works. The artworks will showcase different phases in the Lord’s life — as king, in exile, among others.

City loses out on UNESCO’s food tag
A ‘weak dossier’ sent to the authorities concerned cost Lucknow a place in UNESCO’s list of creative cities (in cuisine category). Now, the City of Nawabs cannot apply for a place on the list in this category for the next three years. However, the city can vie for a place in other categories such as music and art/craft this year. The Creative Cities Network is a UNESCO programme launched in 2004, covering 180 cities from 72 countries all across the world. The aim is to promote knowledge, cooperation and projects among cities that consider culture and creativity as essential drivers of their development.